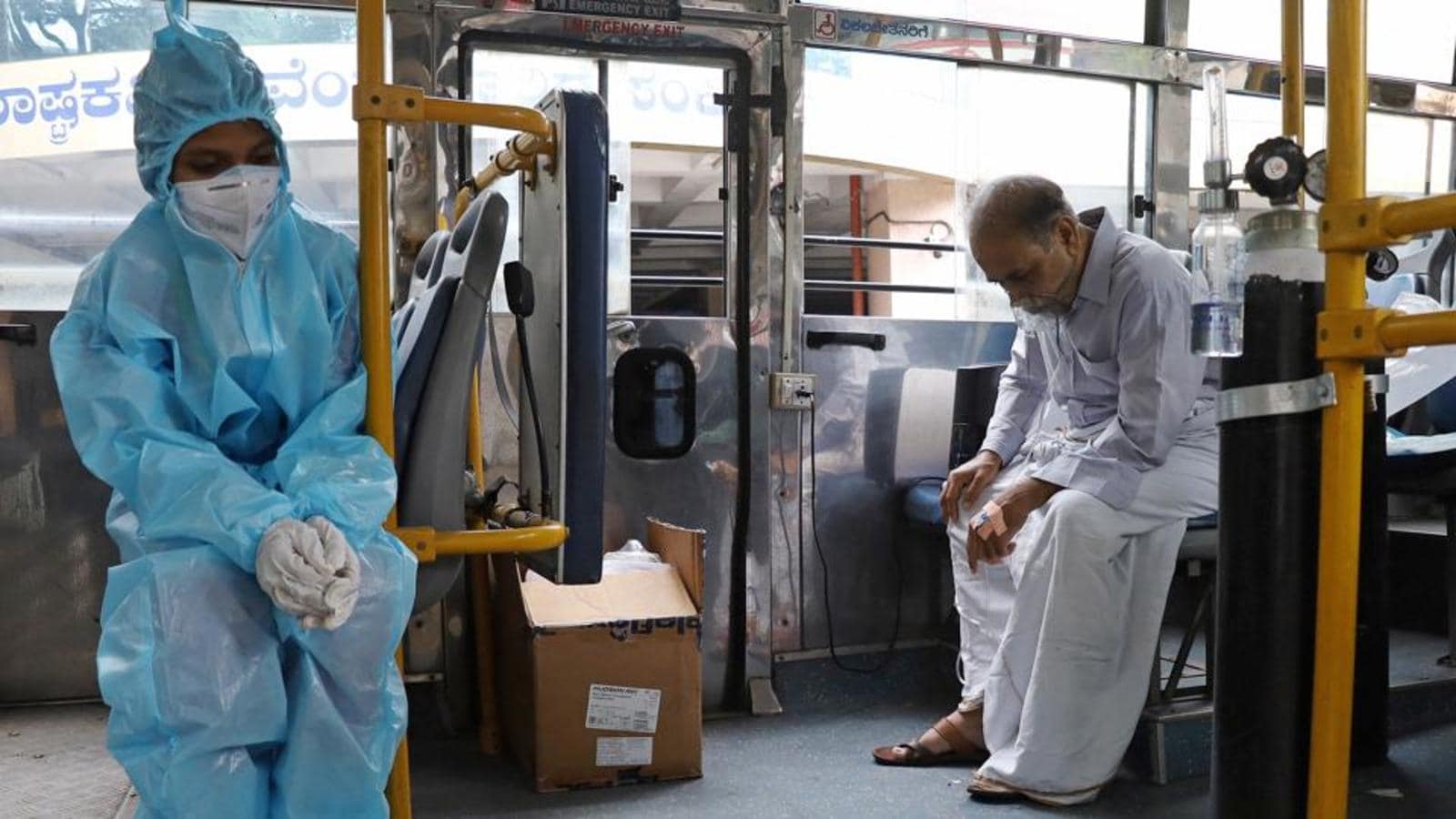 At least 20 out of the 30 districts in Karnataka are above the state’s week-long average positivity rate of just nearly 16%, data shows, indicating the possibility of prolonging the ongoing lockdown in the southern state which continues to reel under the grip of the Covid-19 pandemic.

In the week between May 23 and 29, Karnataka’s average positivity rate stood at 15.94% when compared to the state’s second-biggest city Mysuru, which has an average of 42.79%.

The high rate of positivity has added to the challenges of the BS Yediyurappa-led state government which is yet to decide on the lockdown that is scheduled to end on June 7.

“After the (May) fourth or fifth, we will talk to them (experts). We will observe the situation if it has calmed down and then make a decision,” Yediyurappa told reporters in Bengaluru on Monday.

Dr Sudarshan, the head of the TAC told Hindustan Times that the committee has submitted a “comprehensive report”. According to Sudhakar, the report has the recommendations of the TAC on the kind of restrictions and precautions required to be implemented across the state for the next 15-30 days.

“After the lockdown, it has been possible to bring down the spread of the pandemic. The positivity rate which was around 40%-50% has come down to around 15%. In Mysuru and some other districts, the positivity rate has gone up. This has to come down further. But a decline does not mean that the second wave has ended,” Sudhakar said on Monday.

He added that the report will be submitted to the chief minister on Tuesday after which the cabinet will also discuss the same and then a final decision will be taken.

Despite the decline in the total number of cases, the number of fatalities in Karnataka has seen a sharp spike since the beginning of May which accounts for nearly half of all Covid-19 related deaths in the southern state.

Experts said that death rates go up 15 days after a spike in infections since there is a lag period. However, they add that when the number of discharges is significantly higher than new infections as well a spike in the death rate, is a possible indicator of the slowing down of the pandemic.

“It (Covid-19 crisis) is improving but the government is yet to decide regarding the lifting of the lockdown. Our recommendations have been given,” Dr Sudarshan said.

He added that there will be some fine-tuning of the existing restrictions.

The pandemic has cast a shadow over the discussion of life or livelihood. In cash-starved Karnataka, the chief minister has tried to keep most businesses open to help revive the fledgling economy. More so when it comes to Bengaluru, which contributes at least half of the state’s income and is home to at least a quarter of the state’s population.