This article first appeared in The Edge Financial Daily, on April 21, 2017. 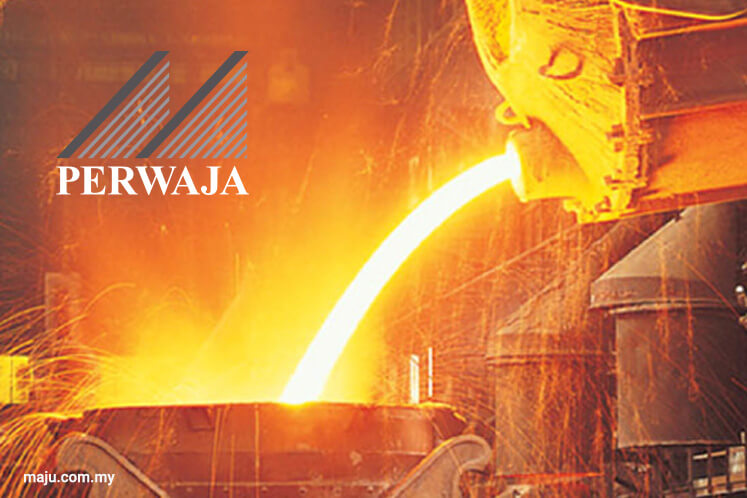 KUALA LUMPUR: After being on the Main Market of Bursa Malaysia for close to nine years, loss-making steel manufacturer Perwaja Holdings Bhd will be delisted on May 4.

Perwaja, which fell into Practice Note 17 status in November 2013, said it failed to submit its regularisation plan within the stipulated time frame and subsequently had its application for time extension for submission rejected by Bursa.

However, if it files an appeal by April 28, the delisting will be deferred pending the decision on the appeal, added Perwaja in a filing with the stock exchange yesterday.

The group said that upon its delisting, it will continue to exist but as an unlisted entity.

“The company is still able to continue its operations and business and proceed with its corporate restructuring and its shareholders can still be rewarded by the company’s performance,” it said.

However, the shareholders will be holding shares which are no longer quoted and traded on Bursa, it added.