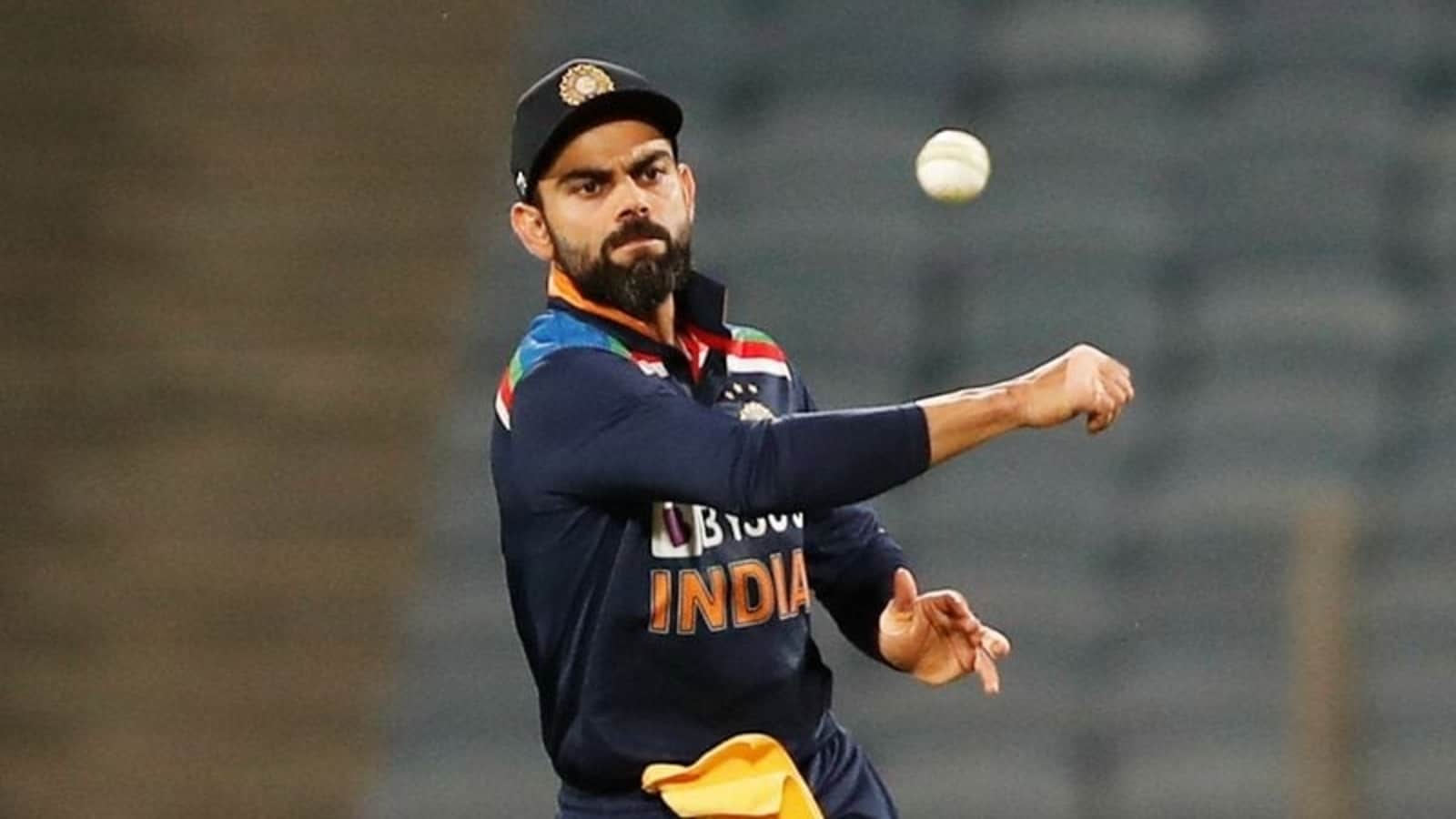 Virat Kohli along with wife Anushka Sharma, since returning home from the now-postponed IPL 2021, have put in continuous efforts to help the people of India fight the wretched Covid-19 virus. Earlier this month, the start couple announced that they managed to raise over ₹11 crore via their fundraising campaign to support Covid-19 relief work in India.

On Wednesday, Team India skipper Kohli helped provided assistance again. He donated ₹6.77 lakh to former Indian women’s team cricketer K.S Sravanthi Naidu for the treatment of her ailing mother, S.K Suman, who has been infected by Covid-19 and is currently undergoing treatment at a hospital.

ALSO READ| ‘Sometimes he points out that you don’t look too happy’: Shami on why Virat Kohli celebrates wickets more than bowlers

First, N. Vidya Yadav, BCCI South Zone convenor and the sister of former BCCI President Shivlal Yadav, took to Twitter to ask for help for Sravanthi. She has reportedly spent around ₹16 lakh on her parents’ treatment as they tested positive for Covdi-19. In the same tweet, she tagged Kohli, who pledged to make a donation and extend his help in response.

Vidya thanked Kohli for his amazing gesture and also thanked Team India’s fielding coach R Sridhar, who she said took up the issue with the Indian skipper. “Honestly, I was amazed at his spontaneous gesture. Such a great gesture from such a great cricketer,” Vidya told Sportstar.

“I am also grateful to the Indian fielding coach R. Sridhar who also took up the issue with Kohli,” she added.

ALSO READ| ‘Can bowl with as much venom as he did in his 1st two spells’: Laxman names India pacer who can be ‘big name’ in future

Kohli and wiFe Anushka also donated ₹2 crore before starting a fund-raiser campaign to provide funds for the purchase of oxygen and other necessary medical equipment. India is currently grappling with the invisible enemy in coronavirus. In the last 24 hours, India recorded 2,67,334 cases on May 18 along with 4,529 deaths.

Kohli, who was last seen in action during IPL 2021, which was indefinitely postponed due to the Covid-19 crisis in India, will soon travel to England for the World Test Championship (WTC) final against New Zealand and the subsequent five-match series against the host country.

Virat Kohli Hit by a Mohammad Shami Bouncer During Team India’s Practice Session in Southampton Ahead of WTC – India.com