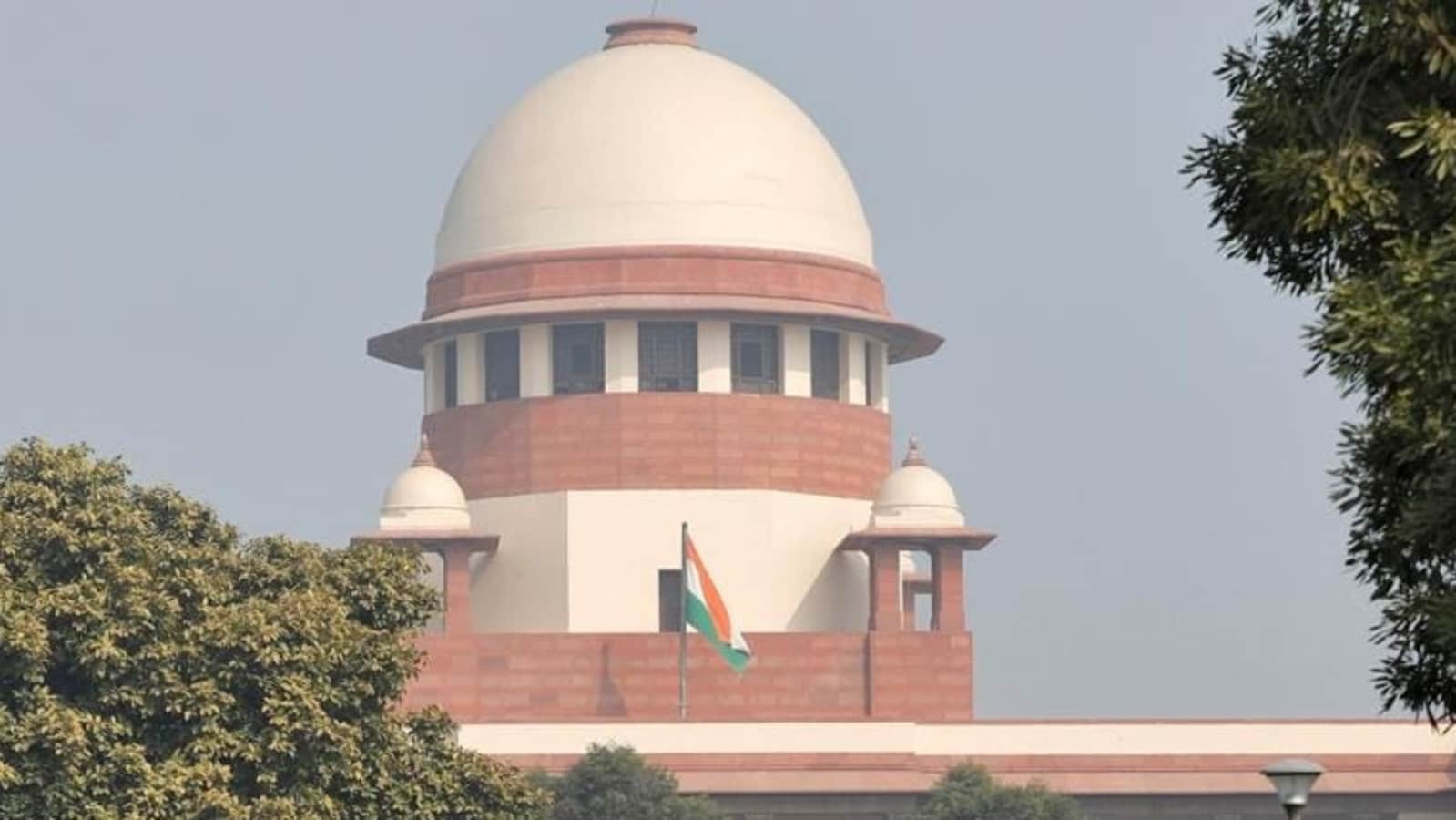 A Delhi-based lawyer has filed a public interest litigation (PIL) in the Supreme Court seeking to quash over two dozen criminal cases lodged against people who pasted posters across the National Capital Region questioning Prime Minister Narendra Modi over the shortage of Covid-19 vaccine doses in the country.

Terming the arrests “illegal”, the petitioner, Pradeep Kumar Yadav, has urged the court to direct the commissioner of the Delhi Police and the director general of the UP Police to not register any further first information reports (FIRs) in this matter, and has called for the records relating to the 25 FIRs registered so far. According to the petition, most of the people arrested by the Delhi Police were daily wage workers who were hired to put up posters and banners that said, “Modiji hamare bachhon ki vaccine videsh kyun bhej diya (Modi ji, why did you send the vaccines meant for our children to foreign countries?)”. Police have arrested 24 people in connection with the matter, and most have been released on bail, the petitioner stated quoting news reports.

“The petitioner is seeking the intervention of this court into the 24 arrests in Delhi over posters against the Prime Minister on the vaccination policy. At least 25 First Information Reports (FIR) have been registered in connection with posters that surfaced across the capital questioning Prime Minister Narendra Modi on the vaccination policy in a sarcastic tone,” the plea said. It argued that the action by police was contrary to the court’s recent direction restraining police from registering any criminal case against the public for seeking medical help over social media.

The petition has not been filed at the instance of any of the accused. The matter is yet to come up for hearing.

The FIRs in the case largely relate to IPC Section 188 (disobedience to order duly promulgated by public servant), Section 269 (negligent act likely to spread infection of any disease dangerous to life), Section 34 (common intention), besides provisions of other laws such as Delhi Prevention of Defacement of Property Act, Delhi Disaster Management Act, and Epidemic Act.

Following the arrests, the ruling Bhartiya Janata Party (BJP) at the Centre has come under sharp attack from the Opposition parties, including Congress leader Rahul Gandhi posting the message on Twitter, along with an “Arrest me too” message.

BJP spokesperson Anil Baluni responded by saying that Congress leaders were trying to incite people. “Instead of acting as a responsible Opposition, they are busy doing politics,” Baluni said.

'What are you doing?': When Virat Kohli left Sachin Tendulkar shocked - DNA India