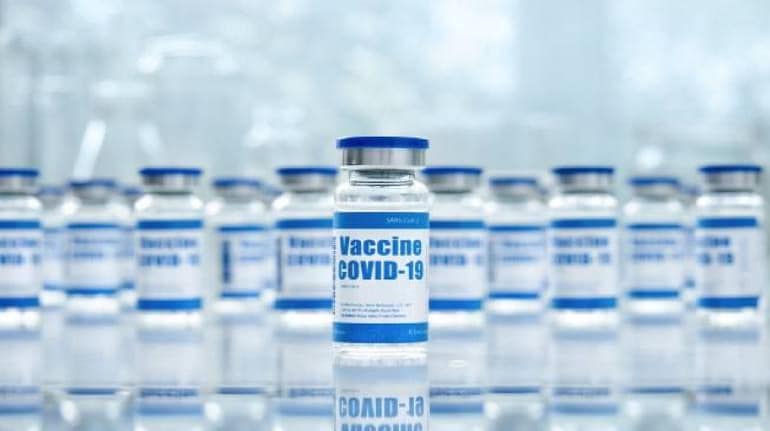 India rolled out the third phase of its COVID-19 vaccination drive for those in the 18-45 age group on May 1. (Representative image)

The central government has taken a circumspect stand on exercising the statutory provisions available under domestic law and TRIPS (Trade-Related Aspects of Intellectual Property Rights) flexibilities that allow it to seek patent waivers during national health emergencies citing adverse consequences.

The government said exercise of statutory powers would be “counter-productive” at this stage, and is actively engaging itself with global organisations at a diplomatic level to find out a solution in the best possible interest of India.

“Any exercise of statutory powers either under the patents act 1970 read with TRIPS agreement 65 and Doha declaration or in any other way can only prove to be counter-productive at this stage, ” the Centre said in an affidavit filed before the Supreme Court that is hearing the matter related to suo moto writ petition on the government’s COVID-19 response.

“It is earnestly urged that any discussion or a mention of exercise of statutory powers either for essential drugs or vaccines having patent issues would have serious, severe and unintended adverse consequences in the country’s efforts being made on global platform using all its resources, good-will and good-offices through diplomatic and other channels,” the affidavit added.

The Supreme Court in its order dated April 30 has observed that the central government can consider using its powers under Sections 92, 100 or 102 of the Patents Act to increase production of essential drugs to ensure that it is commensurate to the demand.

The government further added that the main constraint is in the availability of raw materials and essential inputs.

“Therefore, any additional permissions and licences may not result in increased production immediately,” it said.

The government said it is presumptuous to assume that the patent holder will not agree to more voluntary licences for such manufacturers who have a new drug manufacturing permission from the DCGI.

“However, if such a manufacturer applies for a compulsory licence under section 92, the same may be suitably considered by the DoC,” the government said.

The position has surprised activists who are striving for access to drugs, but got support from pharmaceutical industry lobby groups such as Indian Pharmaceutical Alliance (IPA).

“The position the government has taken (on patent waivers) is the right one,” said Sudarshan Jain, Secretary-General, IPA.

“What is the point of patent waiver, when we don’t have technology transfer and raw materials; so working with global companies through voluntary licensing is a better route,” Jain said.

He added that there are many cases where the global companies have entered into voluntary licensing with Indian companies during the COVID-19 pandemic to expand the access of the drugs.

But others weren’t excited at a time when India along with South Africa is insisting on patent waivers at WTO.

“It is beyond comprehension – they don’t want to use existing legal provisions under domestic law and under TRIPs law for current problems but are asking for IP waiver at global level,” said Sandeep K Rathod, General Counsel and Vice President (Legal), ‎JB Chemicals & Pharmaceuticals.

“Ultimately, other countries can simply ask us — when you don’t want to use current IP flexibility or put your tech on access, why should you demand the same from us? The access movement has got a massive step back,” Rathod added.

But legal experts say that India is still a long way from a TRIPS waiver which would require unanimity at the World Trade Organisation (WTO) and negotiations are time consuming. Even if agreed, technology transfers and scale-up will take months.

“Presently, the government appears to be favouring a diplomatic approach instead. However, this decision needs to be made on the basis of the advice and inputs from scientific experts considering the criticality of the present situation in India and subsisting supply chain of essential drugs and vaccines,” said Anupam Shukla, Counsel at Pioneer Legal.

“After all, negotiating voluntary IP licences and temporary patent waivers with pharma giants and first-world nations may prove to be a fairly time-consuming process. If the central government’s political efforts do not bear fruit soon enough, then it may have to consider using the powers available to it under Section 92 and 100 of the Patents Act now and deal with the diplomatic fallout later,” Shukla added.

From Salman to Amitabh: Bollywood celebs who have been vaccinated against COVID-19 so far - Times Now

Secret Tricks for Walking for Exercise, According to Walking Specialists | Eat This Not That – Eat This, Not That