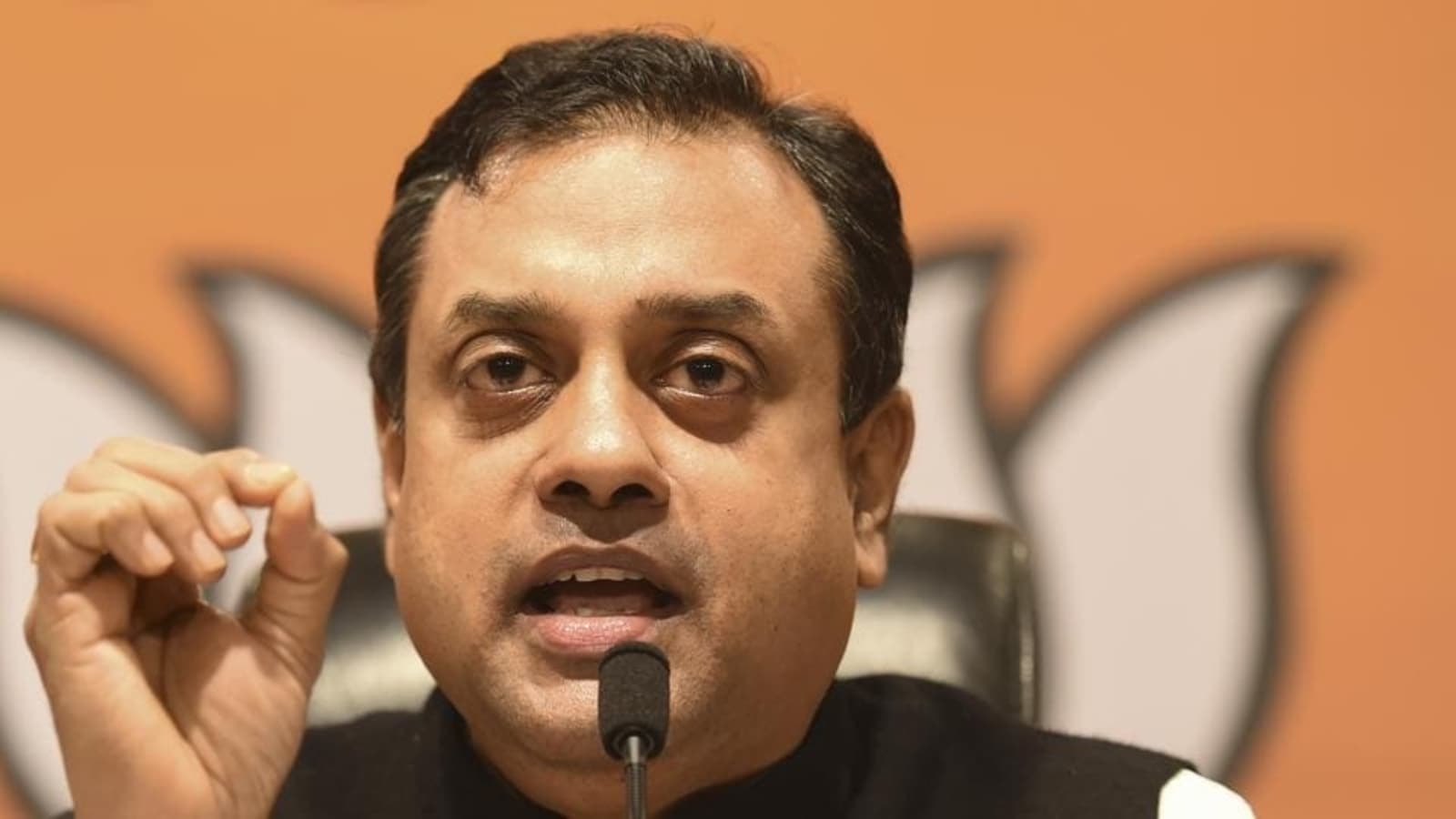 Bharatiya Janata Party (BJP) leader Sambit Patra on Wednesday named Saumya Varma as the author of the toolkit, a social media campaign playbook, that his party said on Tuesday was prepared by the Congress to defame Prime Minister Narendra Modi and to build a biased narrative over the Indian government’s handling of the second wave of Covid-19 , and the Central Vista Project.

The Congress accused Patra of naming the author of a real document (from its metadata) to claim that she also authored the fake documents. It reiterated that the document on Central Vista was genuine, but that the BJP had concocted the other one on Covid-19 to defame the Congress. “…We made a research note on Central Vista for the party It’s genuine and fact-based. I tweeted yesterday [Tuesday] that ‘Covid-19 toolkit’ is forged and is a ‘Made in BJP’ product. Patra is showing metadata/author of a real document and attributing it to a fake,” said Rajeev Gowda, the head of Congress’s Research Department.

Congress leaders said Varma is part of the Congress’s Research Cell and that she is not a worker or a member of the party but one of the many professionals engaged by it. She draws a monthly salary from the party, they added. “After 2019, the research team was truncated just as many other branches of the Congress. Varma and few others are running the research team,” one Congress leader said on condition of anonymity.

The party refused to give her contact details. Gowda said: “You question me… not my staff.”

BJP leaders on Tuesday cited and shared a document circulating on social media. The document was on a letterhead of the All India Congress Committee’s Research Department . The Congress has said this letterhead is forged. The document asked its readers to tarnish Prime Minister Narendra Modi’s image and “erode his popularity”. It suggested using phrases such as “Indian strain” and “Modi strain” for the variants of Covid-19 that were first detected in the country. The document also spoke about briefing foreign journalists over India’s mismanagement of the second Covid-19 wave.

The Congress maintained the document on Covid is fake and has been concocted and lodged a complaint of forgery and cybercrime with the Delhi Police. It said in its complaint, filed by Gowda that BJP president JP Nadda, spokesperson Sambit Patra, and Union minister Smriti Irani, among others, “shared forged” documents on Twitter. The Delhi police, however, said they haven’t registered any complaint yet.