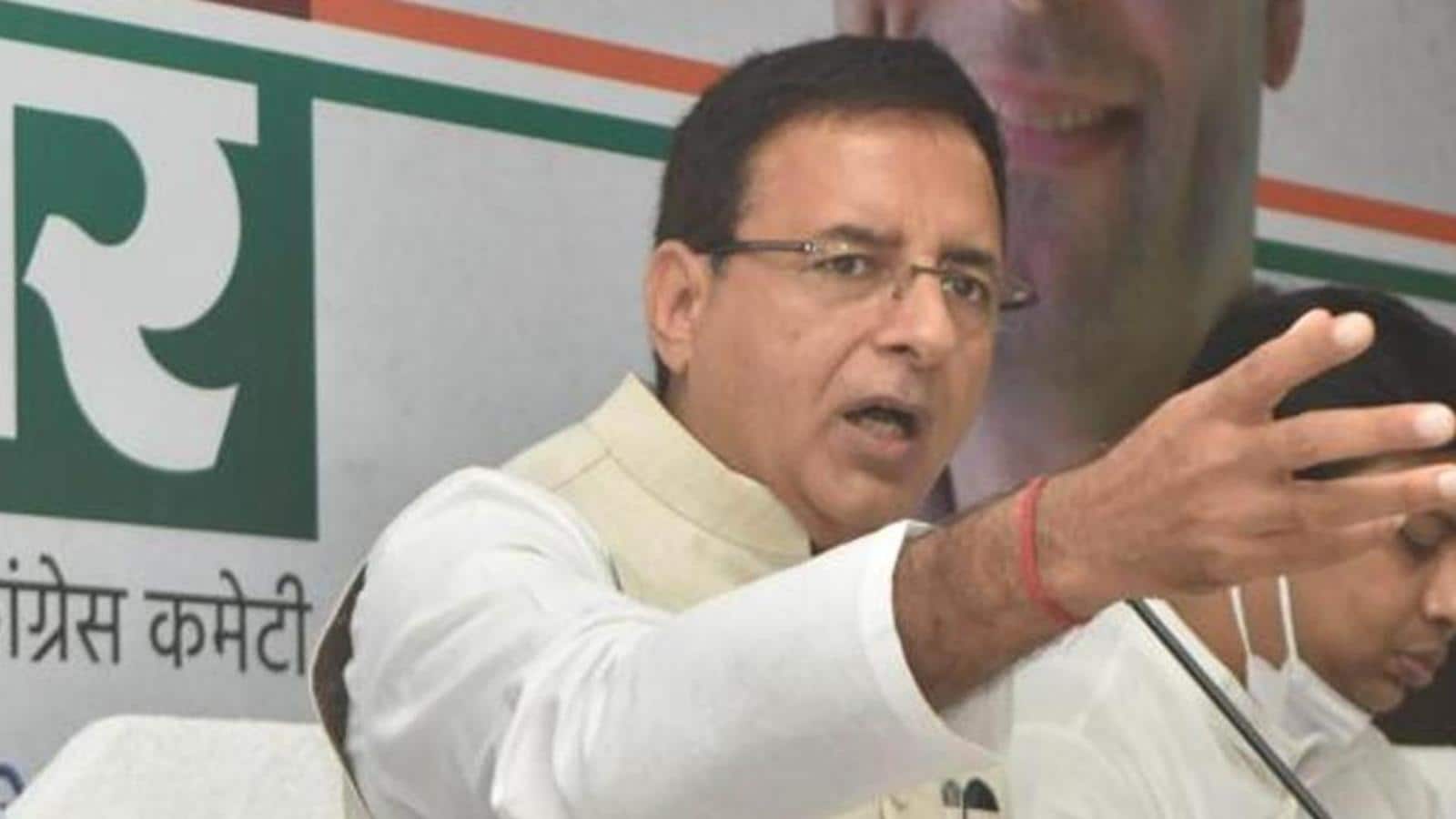 The Congress claimed on Sunday that the Narendra Modi government’s seven years in power could be summed up in seven “criminal wrongdoings” by the Centre, including fuelling unemployment and inflation.

“In the last seven years, the Modi government has given the country unmeasurable pain. It has been seven years since the country got a failed, useless and mindless government. The country is suffering as unemployment fell to 11.3% in 7 years. Petrol [prices have crossed] ₹100 and mustard oil ₹200 in many provinces. It has proved to be the weakest government in the country in the 73 years,” Congress spokesperson Randeep Surjewala said in a press conference on Sunday.

The attack by the Congress coincides with the Prime Minister Modi listing resolution of long pending disputes, prioritisation of national security, self-reliance and development works as major achievements of his government’s seven year rule at the Centre during his Mann ki Baat address on Sunday.

An unimpressed Congress party also launched a 4 minutes and 36 seconds long video in support of party’s #7YearsofModiMadeDisaster social media campaign to claim that the Modi government was the weakest to step into office in the last 73 years.

“The seven years of the Modi government are marked by seven criminal wrong doings,” Surjewala said, while accusing the government of being guilty of bringing upon a financial crisis, triggering unemployment and inflation, attack on farmers, lack of sympathy for the poor and the middle-class, mismanagement of Covid crisis and tampering with national security.

Surjewala said the current unemployment rate was the highest in 45 years; per capita income was expected to dip to 5.4%; people were dying due to lack of life-saving drugs, oxygen and hospital beds while the government watched.

On the issue of farmers’ protest, the Congress spokesperson alleged that the Modi government was playing with livelihoods to help their “capitalist friends” in the form of the three farm laws.

On the national security front, Surjewaala claimed the government had failed in protecting the sovereignty and the borders of the country. “Far from showing the red eye to China, the BJP government could not hold China back from the encroachment within our border in Ladakh,” he said.

He also hit out at the government for demonetisation, implementation of GST and its handling of Maoists insurgency.