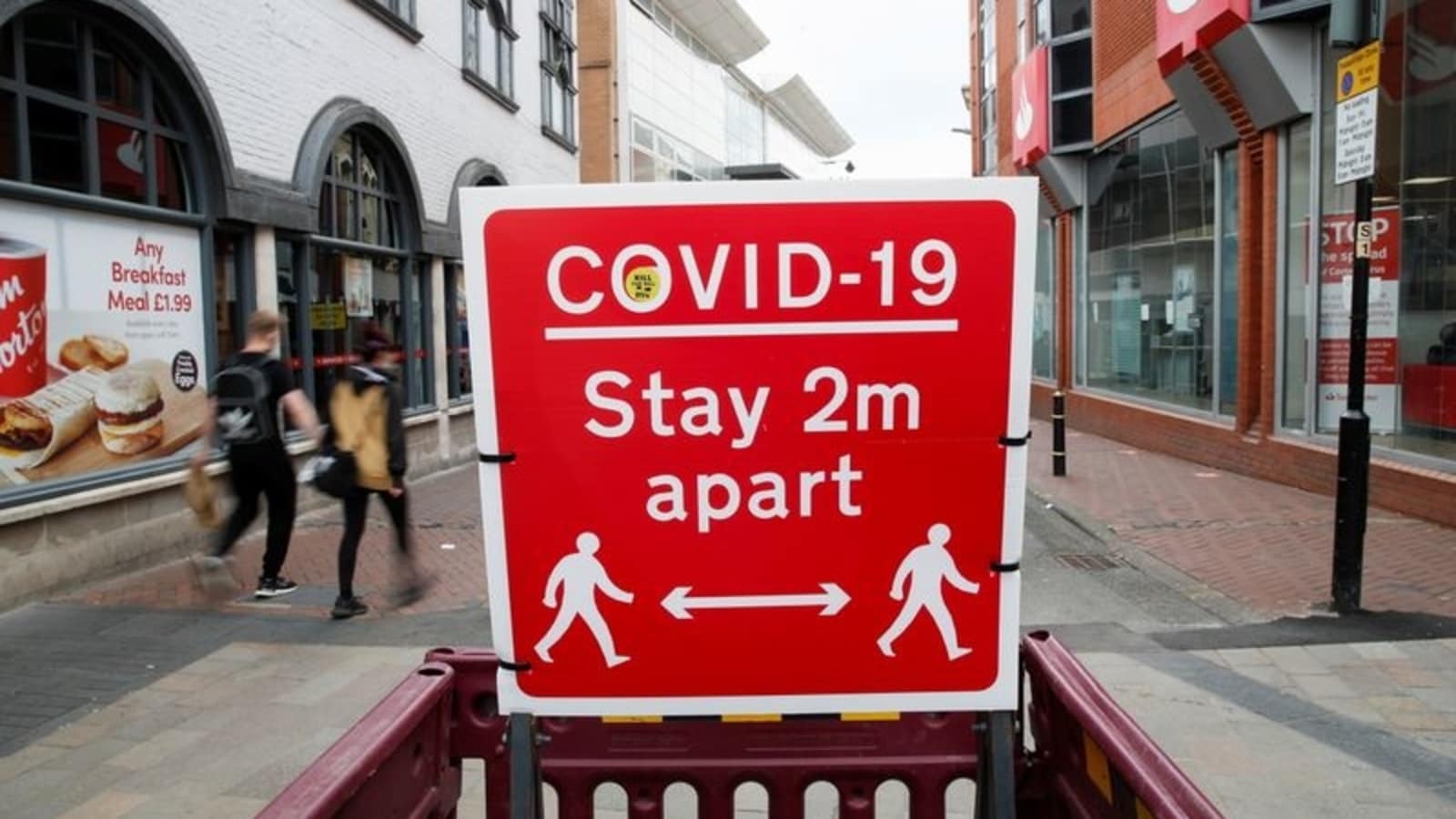 A top Indian-origin scientist advising the British government has warned that there are signs that the UK is in the early stages of a “third wave” of coronavirus infections and urged PM Boris Johnson to delay the planned June 21 reopening by a few weeks, according to a media report on Monday.

Ravi Gupta of University of Cambridge, who is a member of the government’s New and Emerging Respiratory Virus Threats Advisory Group (Nervtag), said although new cases were “relatively low”, the Covid-19 variant first detected in India has fuelled “exponential growth”, the BBC reported.

Gupta said the UK was seeing a third wave of infections and at least three-quarters of the cases were the new variant first found in India. “The number of cases is relatively low. All waves start with a low number of cases… and then become explosive. So the key here is that what we are seeing are the signs of an early wave,” he said.

PM Johnson, meanwhile, said he wants the G7 to reach a deal on Covid-19 vaccine passports and open talks on a “world treaty” to prepare for future pandemics in next month’s summit. He will host a June 11-13 G7 summit in Cornwall, England.

In Brussels, the European Commission said fully vaccinated EU residents should be exempted from quarantine when travelling within the bloc. The EU executive’s update to its non-binding travel advisory was unveiled a week before EU legislation on a digital EU Covid certificate is set to be passed.

The Pacific nation of Palau reported its first confirmed case on Monday.

WHO members have agreed to strengthen the global body at the heart of the pandemic response. The 194 member states, in a 14-page resolution on the last day of the virtual annual World Health Assembly, also agreed to “strengthen the WHO’s capacity to rapidly and appropriately assess disease outbreaks”.

A major Windows 10 update is on the way. Here's what to know - CNET

Why has Spain been hit so hard by the coronavirus pandemic?

Top U.S. and Russian diplomats will meet next week in Iceland – CNBC