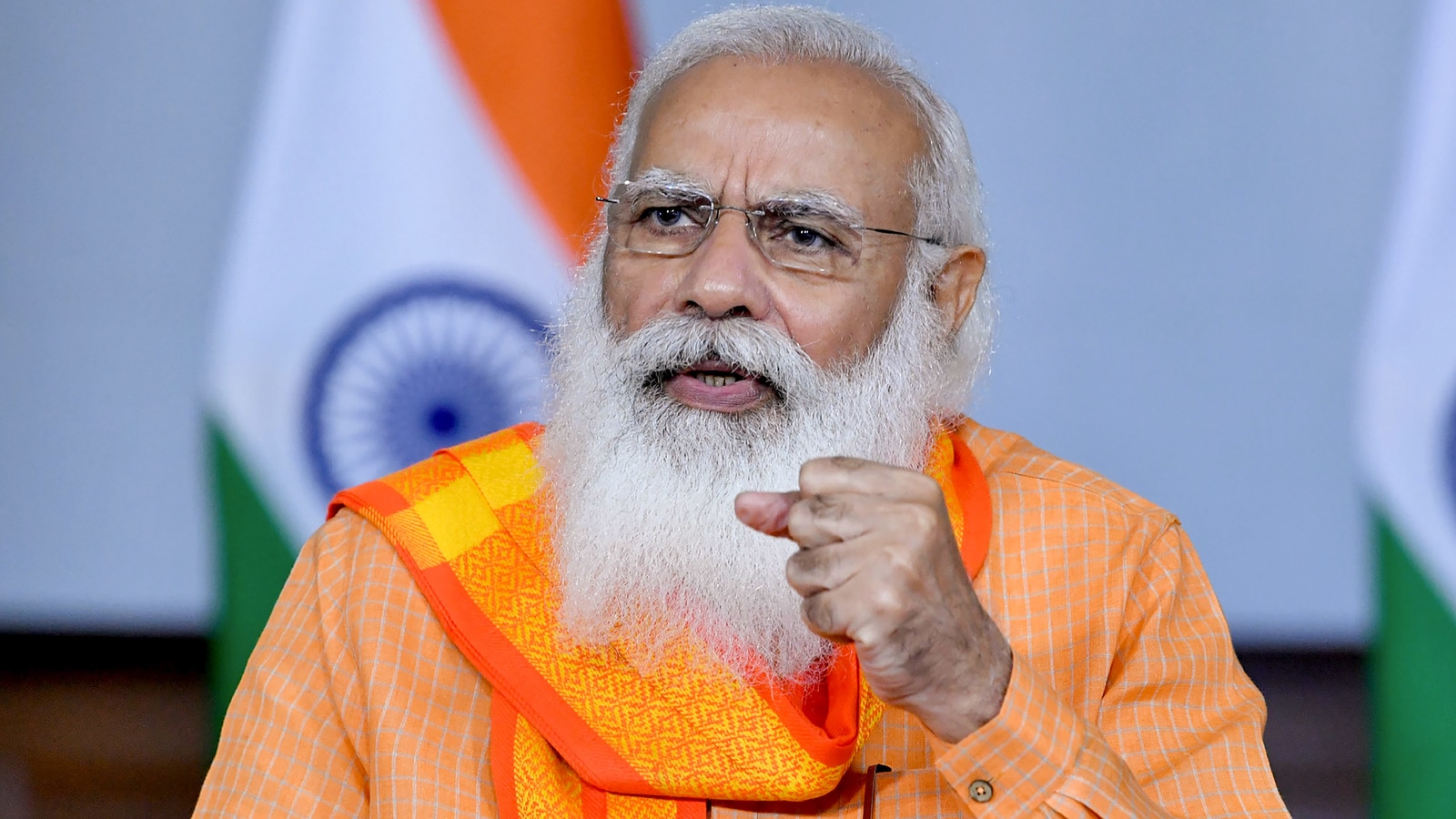 On Thursday too, the PM chaired a meeting over the impact of the cyclone and advised officials to ensure that normal life of people is back on track at the earliest.

Even as power services have been restored in most affected areas, according to officials present in the meeting, damage due to inundation need to be assessed and fixed.

About 106 teams of National Disaster Response Force (NDRF) were deployed with 46 teams each in West Bengal and Odisha that rescued over 1,000 people and removed more than 2,500 trees or poles that had fallen and obstructed the roads, according to a release issued after the meeting.

Cyclone Yaas, the second cyclone in less than a week to batter the western coast of India, has left behind a trail of damage and destruction. According to experts, mass evacuations saved many lives.

Even though the cyclone did not make landfall with the intensity the India Meteorological Department (IMD) predicted, it still caused the sea to surge up to four metres, inundating coastal villages in Balasore and Bhadrak where it made landfall. Over 1 million people were evacuated from low-lying areas in the affected states.

Kapil Dev has advice for Virat Kohli before England Tests, says 'would caution him to not be over-aggressive' - Hindustan Times