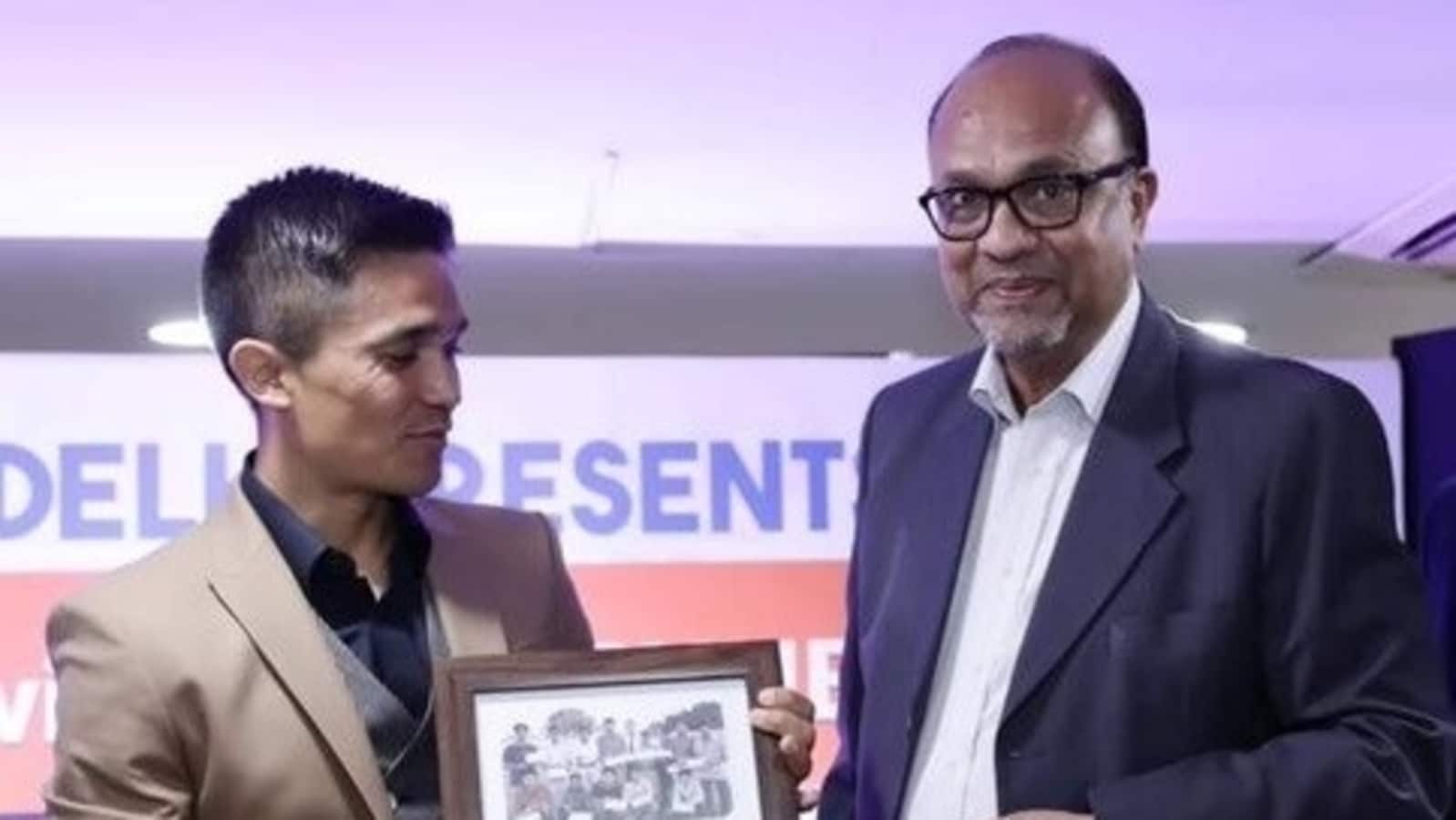 Dilip Kumar Bose, the long-time owner of Delhi-based football club Hindustan FC, died after health complications due to a severe Covid-19 infection on Saturday evening. He was in his early 70s at the time of his death. Bose had been admitted to the Indian Spinal Injury Centre in Vasant Kunj on Thursday following deterioration in his health. He had lost his father to a Covid-19 infection on the day of his hospitalisation.

Bose, who was well-known throughout the small but closely-knit Delhi football community, had taken over the club in the 1980s. During his time in charge, Hindustan FC had regularly competed in the national 2nd Division League, even coming agonisingly close to I-League qualification in 2018.

He had also earlier served in the executive committee of the Delhi Soccer Association, now rebranded to Football Delhi. The governing body mourned the loss of the veteran administrator in a press release on Saturday.

“He was one of the strongest pillars of strength in Delhi football. His passion and devotion for the game was second to none. He made immense contribution to football in Delhi, and it was his hard work, commitment and dedication that made Hindustan FC a name in India,” the release stated.

“Departure of DK da is a personal loss. I have known him for more than 20 years and closely followed all his exploits in football. We will always remember Mr. DK Bose as an able administrator who has given everything for the game. It will be difficult for Delhi football to fill a vacuum left by him,” Football Delhi president Shaji Prabhakaran said condoling the death.

Explained: This is why English football is boycotting social media platforms – The Indian Express