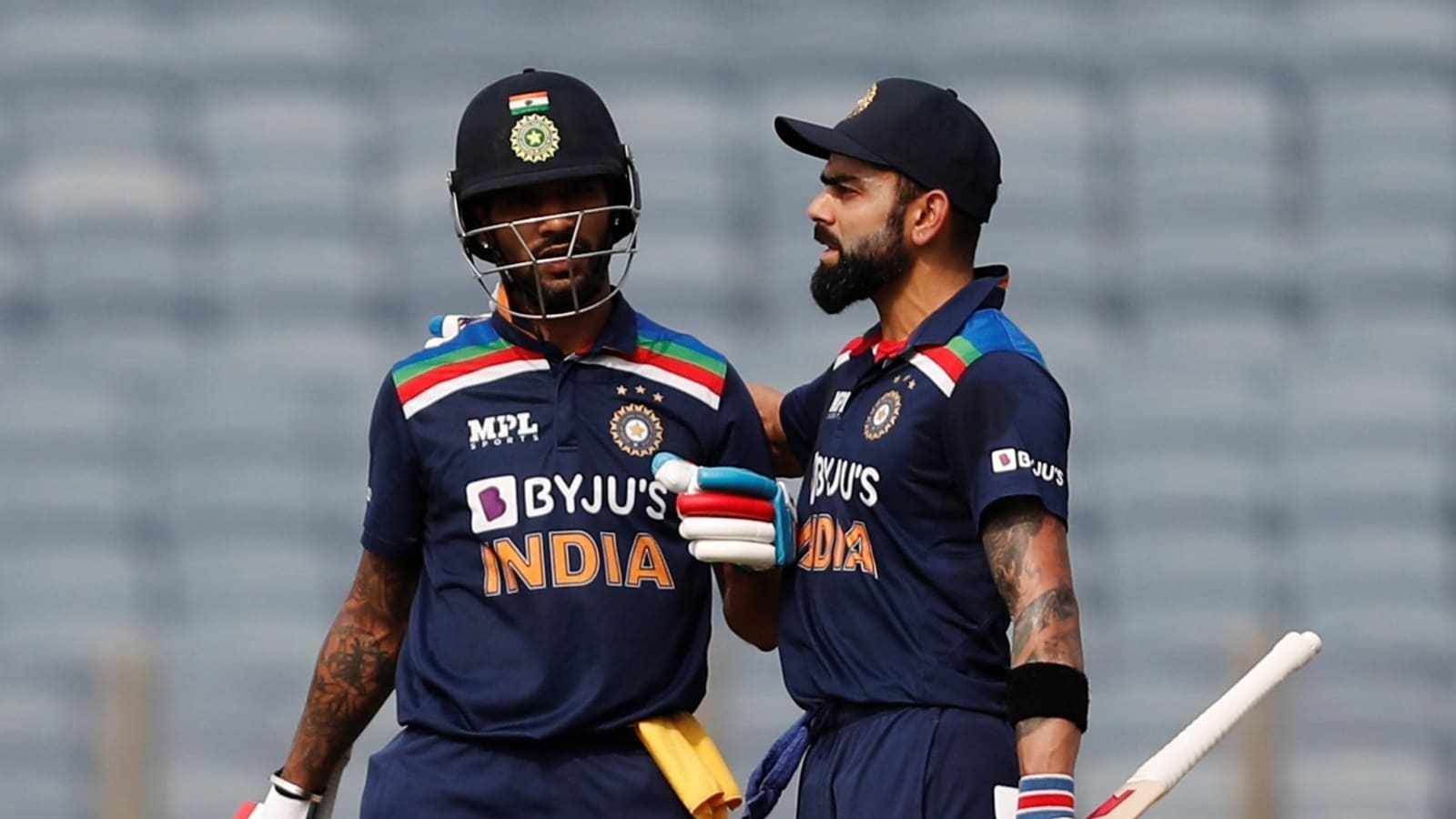 India will play Sri Lanka in the limited-overs series, that begins on Sunday at the R. Premadasa International Cricket Stadium in Colombo. Three ODIs and and as many T20 internationals will be played between the two nations as they prepare for the upcoming T20 World Cup. Team India have sent several youngsters for the tour as many players of the first team are in England for a five-match Test series.

It will be India’s final T20I assignment before the perennial tournament as they look to finalise their squad. The likes of Ishan Kishan, Suryakumar Yadav, Sanju Samson, Devdutt Padikkal, Ruturaj Gaikwad, Prithvi Shaw, and Shardul Thakur will have a chance to impress the selectors ahead of the T20 World Cup, which starts on October 17 in UAE.

READ | Virat Kohli and Co. get into groove ahead of highly-anticipated Test series England

India’s temporary white-ball captain Shikhar Dhawan on Saturday said that his team management would certainly check out if skipper Virat Kohli or coach Ravi Shastri has any specific player in mind going into the big-ticket ICC T20 World Cup.

“I haven’t had any specific discussion with Virat or Ravi bhai. But I am sure they must have had some sort of discussion with Rahul bhai and selectors and I am sure we would be conveyed that message,” Dhawan told media persons ahead of the first ODI on Sunday.

1st ODI Preview: India gear up for the bigger picture as youngsters look to make a statement against troubled Sri Lanka

“Whoever is playing this series, it is looking at T20 World Cup. Of course, if selectors, Ravi bhai or Virat have some players in mind, we can mutually agree and play that player as this is a good platform. If you want to see someone before World T20, this is the only series you have,” the veteran opener said.

While he didn’t divulge the playing XI, Dhawan informed that they have decided on his opening partner for the series.

“We have finalised my opening partner and the team as well, which we are going to disclose tomorrow.”

Like coach Rahul Dravid, the Indian skipper also said that there is no hard and fast rule that they have to try out each and every player in this series.

“No, we haven’t yet decided who and how many we will play,” Dhawan replied to a specific question on how many among the six spinners in the squad could get a chance.

There will be no compromise in the team’s goal to win the series at the expense of experimentation, he made it clear.

“The goal is to win series and the best playing XI will play. Whoever is best spinner will pay. There is no hard and fast rule that we need to play everyone,” he said.

What is Virat Kohli’s intent? – The Indian Express

Life without you is incomplete: Virat Kohli’s letter for his ‘true love’ goes viral on social media – Times Now