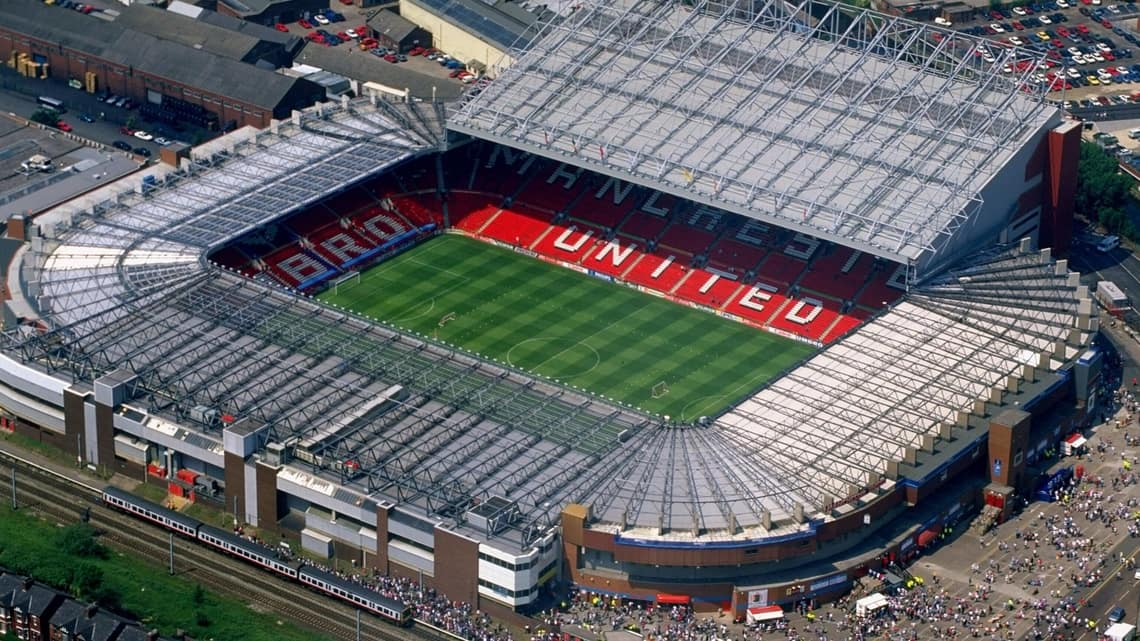 As European football clubs struggle to make up for revenue lost in the pandemic, one untapped source of revenue is stadium naming rights, but exploiting them may not be straightforward.

Many football fans have long opposed clubs selling their history, and, during the European Super League fiasco, supporters made clear their hostility to trading tradition for cash.

“Many European sports clubs have long been missing out on millions worth of stadia naming sponsorship fees annually,” said Bryn Anderson, an analyst specialising in sports economics at auditing firm KPMG.

Also Read: The fiasco of the European Super League

Today, only 29 of the 98 clubs in the top divisions in England, Germany, Italy, Spain and France, Europe’s ‘big five’ leagues play in named stadiums. In the National Football League by contrast, more than 80 percent of the stadiums bear sponsors’ names.

The practice started with US baseball stadiums, first at Fenway Park in Boston when it opened in 1912 and then Wrigley Field in Chicago in 1926.

It became acceptable in North America, even though, unlike European leagues, many sports there remain reluctant to put sponsors’ names on the front of their shirts.

In Europe, one of England’s venerable cricket grounds became the Foster’s Oval in 1988 in a deal with the Australian brewer.

Premier League Bolton Wanderers sold the rights to their new stadium to Reebok in 1997, but the subsequent name changes for the same arena as other sponsors, first Macron and then the University of Bolton, took over, show the dangers of such deals.

The main obstacle is “respect for the identities of the clubs” and the fans, said Enguerran de Cremiers, director at Kroll (Duff & Phelps).

Manchester United, for example, could earn around 30.5 million euros (36.8 million dollars) a year from naming its hallowed Old Trafford home after a company.

United fans showed their fury at what they see as profit-first management when their protests forced the cancellation Sunday’s game against Liverpool.

The pandemic, which has wiped out matchday revenues, has halted the long growth in club revenues.

Deloittes, a financial consulting firm which publishes an annual football rich list, calculated in January that the revenue of Europe’s top 20 clubs fell from 9.3 billion euros in 2018-19 to 8.2 billion euros for the following season, which started before the pandemic.

They estimated that this season revenue would be down 2 billion euros from the pre-covid total.

Football clubs, an attractive investment only a few years ago, are losing their appeal.

In France, Bordeaux are on the edge of financial collapse after their owners, US investment fund King Street, decided to bail out. Others could face similar problems.

Also Read: Roger Federer and 55,000 ways of hitting a ball

The growth of football priced out many potential sponsors, said Anderson.

“Increased globalisation of the game and growing international appeal have changed the face of the type of brands involved at the highest level,” he said.

“Growing sponsorship values have increasingly limited the types of sectors and companies that can now afford this type of investment,” he said.

The fallout from the pandemic could turn that limited pool of sponsors into a weakness.

Anderson believes “airlines, car manufacturers, retailers, hotel groups and even tourism brands will ask themselves whether they can justify spending such large sums on football sponsorship.”

Crises such as a pandemic “can obviously cause companies to reassess their positions,” said William Miller, professor of sport management at the University of Wisconsin-Parkside.

The big winners in the pandemic, high-tech companies, could step in.

TeamViewer, a German company which makes remote computer management software and is largely unknown to the public, is taking over, though at the lower price of 55 million euros per season for five years.

“This deal probably wouldn’t have happened without the pandemic”, which has boosted TeamViewer’s business, said Anderson.

At the same time, sponsorship and naming rights are evolving, said Miller.

Companies are seeking new ways to generate “a significant number of customer and media impressions.”

He cited the “recent agreement between the Seattle Kraken ice hockey team and Amazon for the Climate Pledge Arena” which is due to reopen in time for the team’s National Hockey League debut in the autumn.

It calls itself “the most progressive, responsible, and sustainable arena in the world” and part of the goal is to improve Amazon’s image.