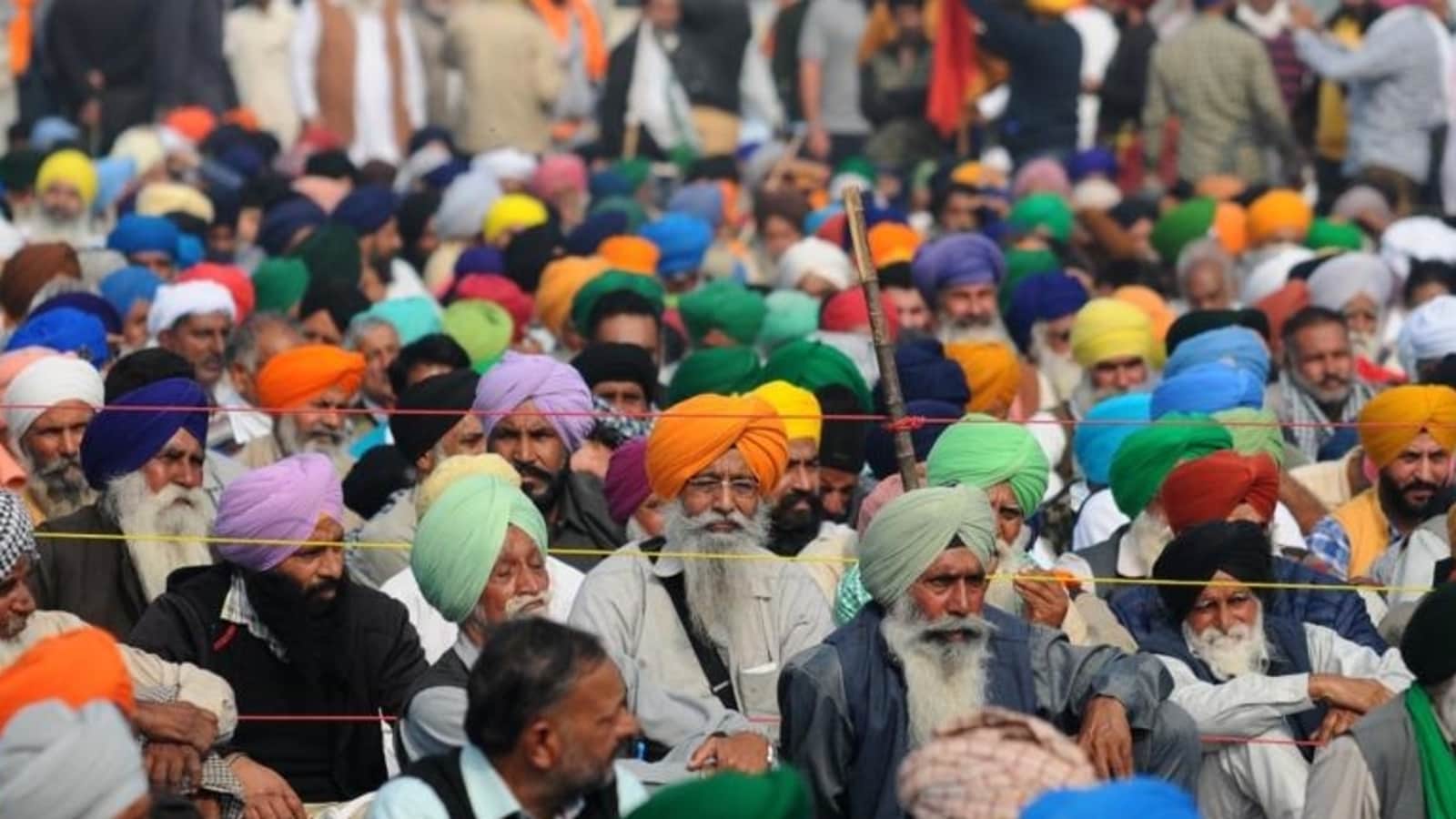 Almost four months after talks between the government and protesting farm groups broke down, the Samyukt Kisan Morcha, a platform of farmer unions wrote to Prime Minister Narendra Modi on Friday, asking the Union government to resume dialogue to end the agitation, but remained steadfast on their demand to scrap the legislation.

Farmers have been protesting at five sites in large camps near Delhi’s borders: Singhu, Ghaziabad, Tikri, Dhansa and at Shahjahanpur on the Rajasthan-Haryana border, demanding the rollback of three laws passed in September last year to lift restrictions on trade in farm produce.

The continued protests have sparked concerns of a potential spread of Covid-19 infections, but the farmers have refused to give up the agitation, citing it as a matter of livelihood.

“Mr Prime Minister, this letter is to remind you that, as the head of the government of the largest democracy in the world, the onus of resuming a serious and sincere dialogue with the farmers lies with you,” the letter signed by major farm leaders states.

The trigger for their outreach wasn’t immediately clear.

So far, 11 rounds of talks between 40 farm leaders and the government have failed to resolve the crisis. Both the government and farmers called off the series of discussions on January 22, citing lack of progress. The unions have rejected the government’s offer to freeze the laws for 18 months.

The government has said the laws would spur investments and give farmers freedom to sell their produce directly to large buyers in a sector that accounts for nearly 15% of India’s $2.9 trillion economy and employs half its workforce.

Farmers say the laws will threaten their livelihoods by forcing them to sell to corporate giants at poor prices instead of government-run markets, which offer them minimum support prices (MSP).

An agriculture ministry official who oversaw previous rounds of talks declined to comment on the letter. “The government is always ready to talk to farmers. The prime minister and the agriculture minister have said this in Parliament and outside,” another official said.

“We…are writing this letter a few days before our struggle completes six months on 26th May 2021. On the same day, your government at the Centre, the most anti-farmer government that this country has seen, completes seven years in office,” the letter stated.

The farm leaders, however, added that they were firm on their “core demands”. These are repealing the three laws, a legal guarantee for MSP, besides protecting farmers from the adverse impact of a proposed electricity bill, which farmers fear would increase power costs for them.

“The farm laws are not under implementation since they are suspended. Yet, I think the government will respond positively to starting the dialogue process again since it cannot be seen to be closing the doors for talks,” said RS Mani, a farm economist formerly with the Tamil Nadu Agricultural University.

“Congress Must Realise It Has A Problem”: Prashant Kishor – NDTV

Sachin Pilot Says Centre Doing Politics over Migrant Issue, Slams it for Lack of Concrete Policy to Help them