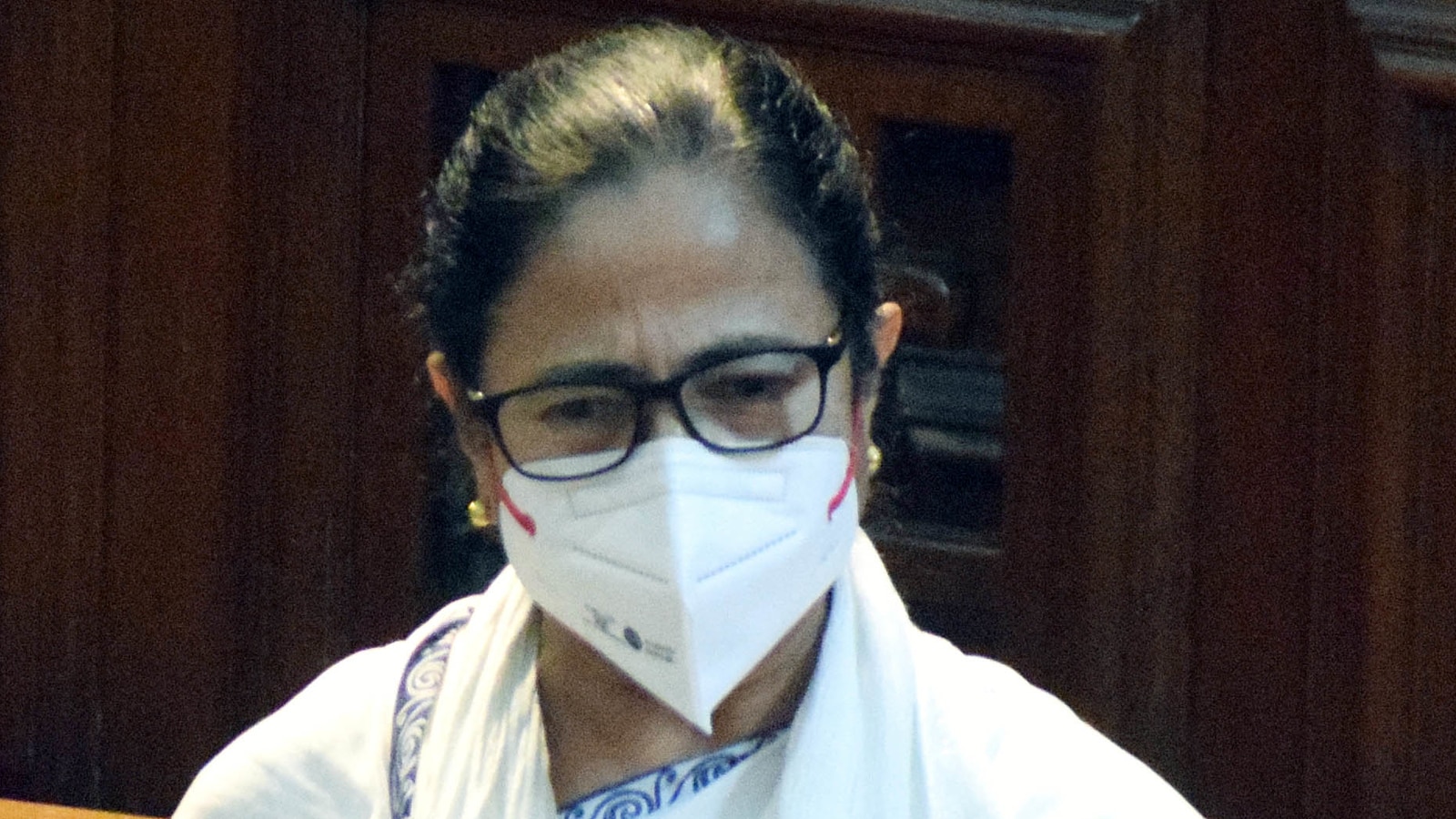 West Bengal chief minister Mamata Banerjee on Thursday described a meeting held by Prime Minister Narendra Modi with chief ministers and district magistrates of 10 states on the Covid situation as “casual and super flop”. She said no discussions were held on the supply of vaccines, medicines, and oxygen or on the black fungus infection (mucormycosis).

This was the PM Modi’s second virtual meeting after May 18 with chief ministers and district magistrates to review the situation in states where the Covid-19 caseload is high.

But Banerjee said she and the others who attended the meeting felt insulted. “All the chief ministers were sitting like puppets, and none was allowed to say a single word. We felt insulted. Only four to five district magistrates, mostly from BJP-ruled states, were allowed to speak. The meeting ended with the Prime Minister’s speech, in which he claimed that Covid-19 cases were going down,” she said.

The Trinamool leader said she was running a state, “but Delhi’s Shahenshah is not even looking at us and just saying ‘Sab thik hai’ (all is well)”.

“When representatives of Uttar Pradesh spoke in the meeting the PM said, ‘Bahut badhiya chal raha hai’ (everything is running well), without raising any question why corpses were being dumped in the river,” Banerjee said, referring to the recent spate of bodies found floating in the Ganga and buried in the sand in UP and Bihar.

The BJP shot back, accusing the CM of being disinterested in administration: a charge levelled earlier during electioneering ahead of the state assembly polls by top party leaders.

“Today, our respected CM @MamataOfficial has once again shown her total disinterest in administration. True to her style, she has politicised a meeting Hon’ble PM @narendramodi held with District Officials, where grassroots level practices to fight COVID-19 were being discussed,” tweeted BJP’s Suvendu Adhikari, leader of opposition in the West Bengal assembly.

He also contested Banerjee’s claim of only representatives of BJP-ruled states getting the chance to speak by claiming in another tweet that five of the seven district officials who spoke represented non-BJP states of Chhattisgarh, Kerala, Maharashtra, Rajasthan, and Andhra Pradesh.

Sachin Pilot Says Centre Doing Politics over Migrant Issue, Slams it for Lack of Concrete Policy to Help them

Assembly elections: Pressure on Congress to show its worth in opposition ranks – Times of India