When it comes to the film industry, even a small piece of news creates noise. And celebrities’ love affairs also become points of discussion. Especially when it comes to marriage and divorce cases, there is often special attention from the netizens.

Right from superstar Krishna to Nagarjuna, there are a few ace actors who married twice and are happy!

So, we have listed the Tollywood actors who have married twice. Take a look!

‘Power Star’ Pawan Kalyan needs no introduction. Even his come back to Tollywood made all fans joyous! Pawan Kalyan married Nandini in 1997 and after two years, they got separated. Later, he married actress Renu Desai in 2009 and the couple is also blessed with two children Akira Nandan and Aadya. Pawan then got separated from his second wife in 2012 and married Anna Lezhneva in 2013. He now has two children with his third wife. 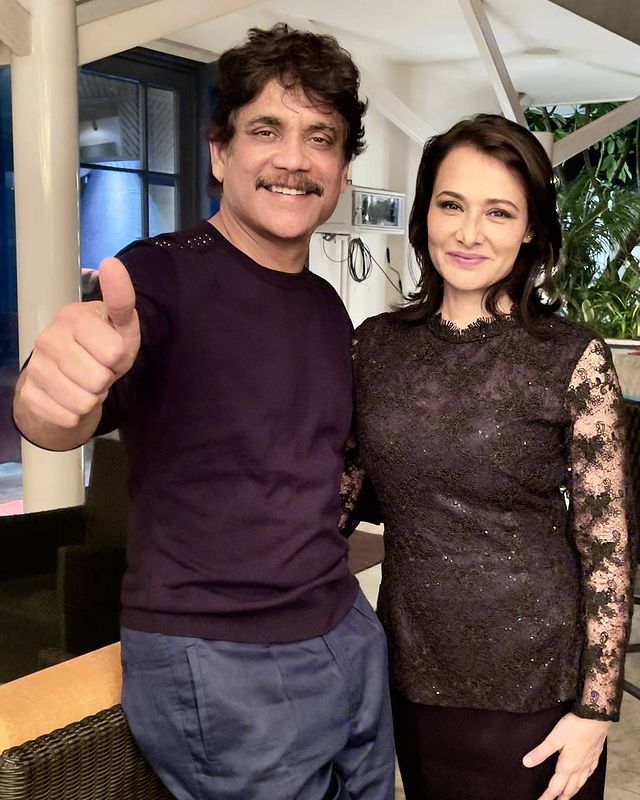 Tollywood’s King Nagarjuna was first married to the Daggubati family’s daughter Lakshmi in 1984. The couple is also blessed with a child Naga Chaitanya, who is now a young actor. But Nagarjuna got separated from Lakshmi in 1990 and married actress Amala. The couple has a son named Akhil, who also made his entry into the showbiz world.

Versatile actor Prakash Raj also married twice. He married Lalita Kumari in 1994 and they got separated in 2009. This couple is blessed with 3 children – daughters Meghana and Pooja and a son Sidhu. But after the sudden demise of their son, differences reportedly made them stay away from each other. He later married choreographer Pony Verma in 2010. 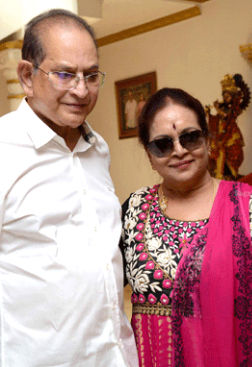 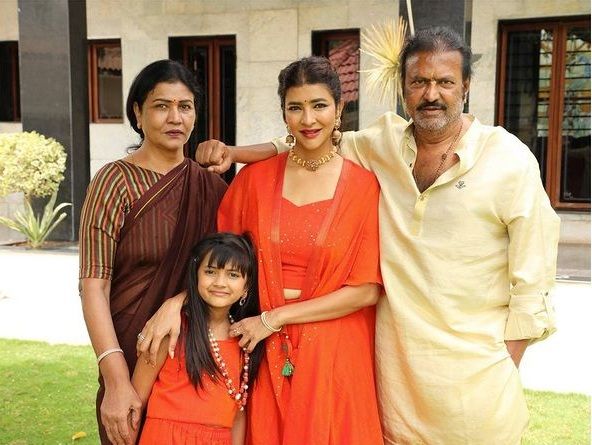 ‘Dialogue King’ Mohan Babu is also married twice. He first got married to Manchu Vidya Devi and the couple has two children, Manchu Lakshmi Prasanna and Manchu Vishnuvardhan Babu. But after the demise of his wife, Mohan Babu married his first wife’s sister Nirmala Devi. Manchu Manoj Kumar is their only son. All three children of Mohan Babu successfully made their entry into Tollywood and are enjoying the best phase of their careers too.

Has Bollywood become more progressive over the years? – BBC News