Generally, every movie buff wishes to witness their favourite lead actors in the stylish appeal on the big screen. But yes, there are a few movies which give importance to the subject rather than glamour.

Be it the hero or the heroine, both the lead actors generally look their style best and try to impress fans with their chic looks. But when it comes to movies and shows like Baahubali, The Family Man 2, Good Luck Sakhi and Narappa, the directors have highlighted the leads in de-glamour roles.

Well, our dear glam dolls also essayed the de-glam roles in these movies and shows with much ease and proved that they can steal hearts even with their no-makeup avatars.

So, we have listed the best Tollywood movies which showcased beautiful actresses like Tamannah Bhatia, Anushka Shetty and Keerthy Suresh in complete de-glamour roles. Take a look!

Tollywood’s ace actress Samantha is now basking in the success of her digital debut The Family Man 2. Essaying a suicide bomber role, she gave her best and proved that she can also carry the antagonist role with much ease. Being a complete de-glamour role, she is seen in dark skin and a complete ‘comrade’ avatar. Yet, she impressed fans and turned the heads of the critics too. 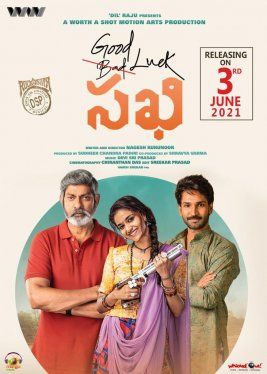 Mahanati fame Keerthy already proved her mettle by stepping into the shoes of legendary actress Savitri. Off late, she will be seen as Sakhi, a village girl who aims to reach heights in the shooting. But be it her bad luck or the circumstances, she will always be called a ‘bad luck’ girl. But after reaching the city, Adi Pinishetty and coach Jagapathi Babu makes her achieve her goal and proves her talent too. This movie is yet to hit the theatres.

Well, even Priyamani is also essaying a village woman role in the Narappa movie which has Venkatesh as the lead actor. Being a complete rural drama, it is the remake of Dhanush’s Asuran. 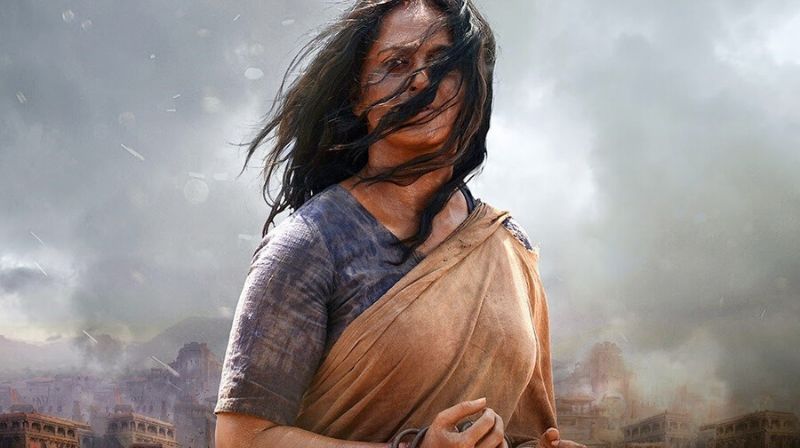 Coming to the magnum opus Baahubali, it showed Anushka in two different roles. One as the beautiful queen and the other as the prisoner. Coming to the prisoner role, she stays a prisoner for 20 years and waits for her son to return and win the Mahishmati empire.

Coming to Tamannah, although she is restricted to some part of the movie, plays a soldier who fights hard to release her queen Anushka.

Pulkit Samrat celebrates Kriti Kharbanda’s 12 years in Bollywood: Her journey is an inspiration – The Indian Express

Tollywood goes back to the floors – Times of India