There are many actors who will make their debuts in different film industries. Be it Bollywood, Tollywood or any other film industry, most of the people who are interested in acting, give it a try with all their passion. However, as luck favours only the fortunate, some get nowhere even though they got a good opening movie.

Today we will speak about Tollywood, and a few talented actors like Tarun, Akash, Venu Thottempudi, Raja Abel, Rahul and Vadde Naveen who disappeared from the big screens suddenly. Some of them left the showbiz world on their own and some of them faded away due to lack of chances. The reason might be anything but we miss them due to their amazing screen presence.

Thus, we have listed out a few Tollywood actors who suddenly got faded out and also jotted down about their present professions and what are they up to now. Take a look! 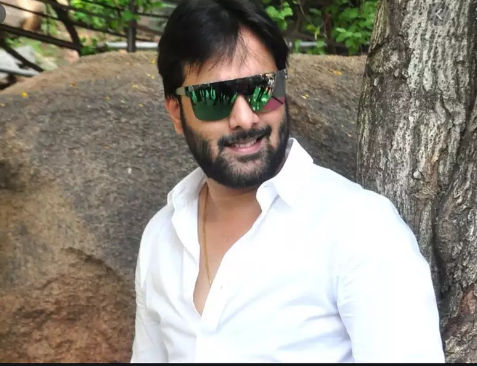 Childhood actor turned hero Tarun was a lover boy on the big screens. Right from his debut movie Nuvve Kavali, he stole the hearts with lover boy image. But after getting a couple of blockbusters, suddenly all his movies started bombing at the box office. He made a lot of tries but nothing worked. According to the sources, he is once again making a try to be back to the silver screens and also involved in his family business. 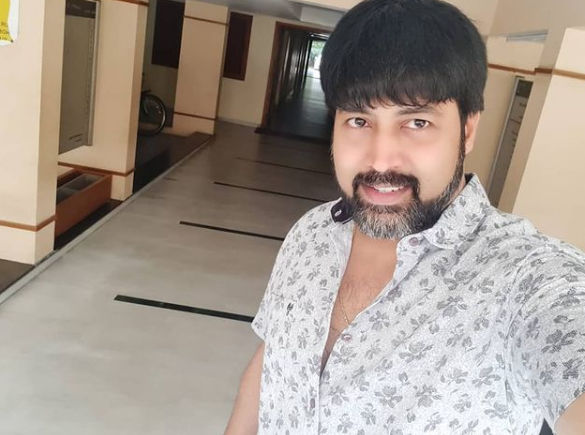 He is another actor who was successful with his debut movie Anandam itself. He also appeared in a couple of movies after that but was barely noticed. He was a talented actor who came from London and stepped into Tollywood with all his passion for acting. 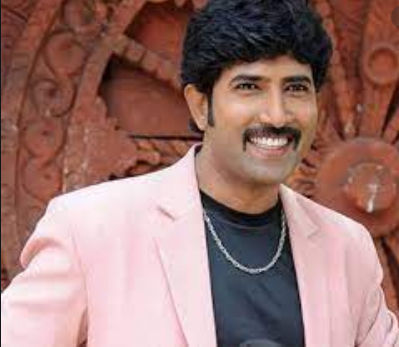 He cannot be forgotten by the Tollywood audience. He was one of the best comedians and character artists in the late 90s and 2000s also. He was last seen in a cameo role in Junior NTR’s Dammu movie but after that, there is no information about him and thus he is tagged as a faded out actor. 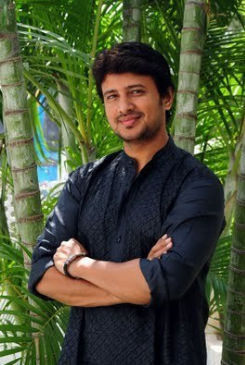 Anand fame Raja was also a talented actor. He also bagged decent hits in a couple of films but suddenly he moved to the devotional side. He also was seen in ETV’s popular Ali Tho Saradaga show a couple of months ago and revealed what was the reason behind his exit from the film industry. He mentioned that his dispute with some influential people in the industry made him step away from the limelight.

Has Bollywood become more progressive over the years? – BBC News