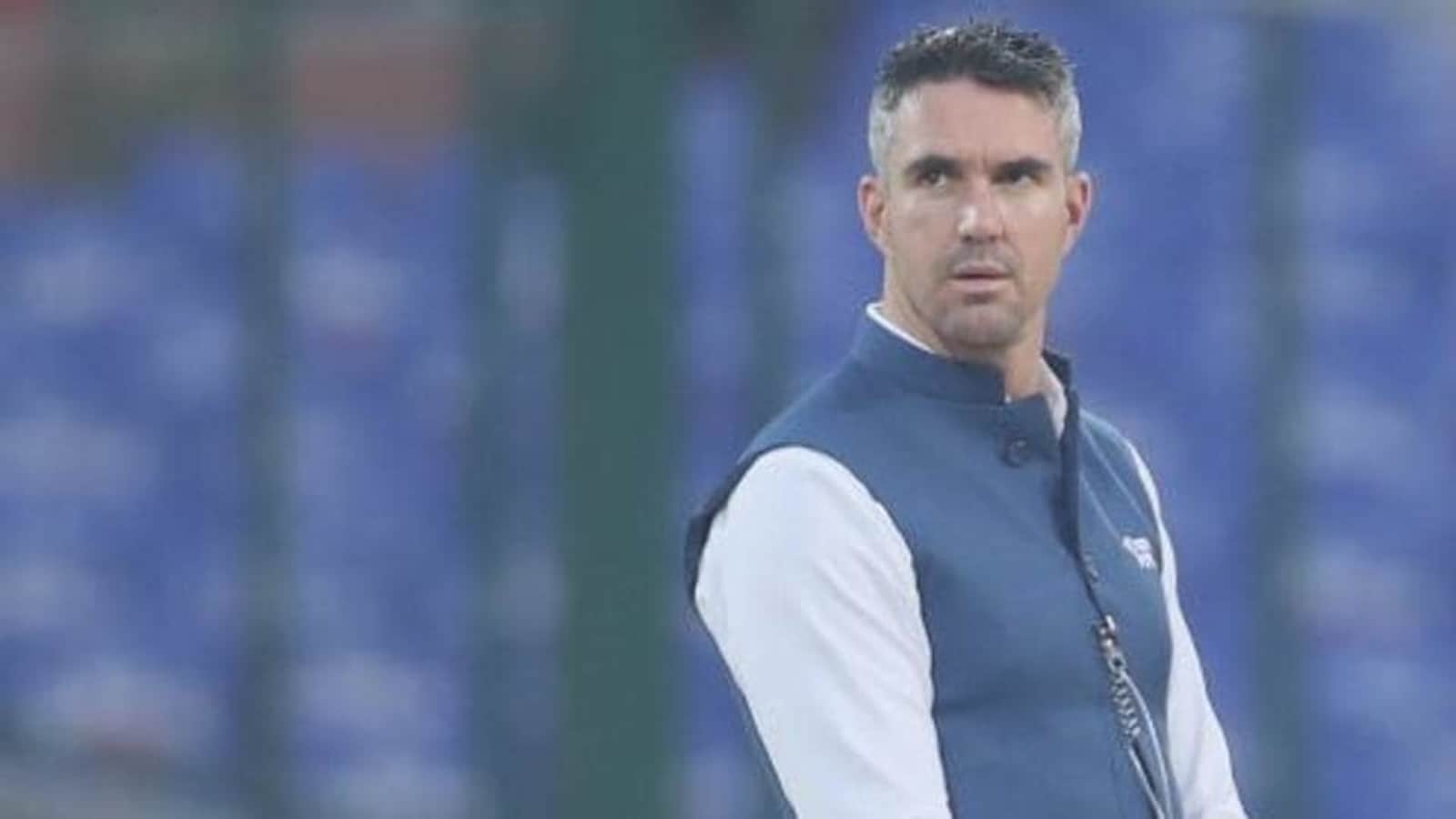 There has been clamour in the past few days about the Indian Premier League 2021 resuming in the United Kingdom later in the year. The 14th edition of the world’s biggest cricket extravaganza was cancelled mid-way through the tournament due to a surge in Covid-19 cases among the players and staff.

Covid-19 broke into the bio-bubble created by the BCCI and it led to the IPL 2021 getting derailed. However, there have been reports that the tournament could resume later in the year at a different venue.

Former England captain Kevin Pietersen, however, wants the remaining matches of this year’s postponed IPL to be shifted to the United Kingdom in September, instead of the UAE.

Pietersen feels moving the IPL to UK would be the best decision as there is a window in September just after England host India in a five-match Test series that concludes on September 14.

“I have seen people talking about the UAE as a possible destination to finish the IPL in September, but I actually think the IPL should move to the UK.

“There is a window in September after the England vs India Test series has finished. All the best Indian players would already be there, and all of the best English players would be available as well,” Pietersen wrote in a column for Betway.

The 40-year-old right-hander, who also served as England captain for a brief period, said the weather in September would be ideal to host cricket matches in England.

“Mid-to-late September is the most beautiful time in the UK. They could use Manchester, Leeds, Birmingham and the two London grounds. There is also a good chance that crowds will be allowed in the grounds. and there will be great atmospheres.

“The IPL has been to the UAE; it’s been to South Africa, and I think England would now be the perfect place to house the remaining fixtures,” Pietersen said.

Pietersen made the statement after four English counties — Middlesex, Surrey, Warwickshire and Lancashire — have expressed interest in hosting the remaining 31 games of the IPL, which was postponed after multiple players and support staff tested COVID positive.

Who will follow England’s lead in withholding players when IPL resumes? – The Indian Express