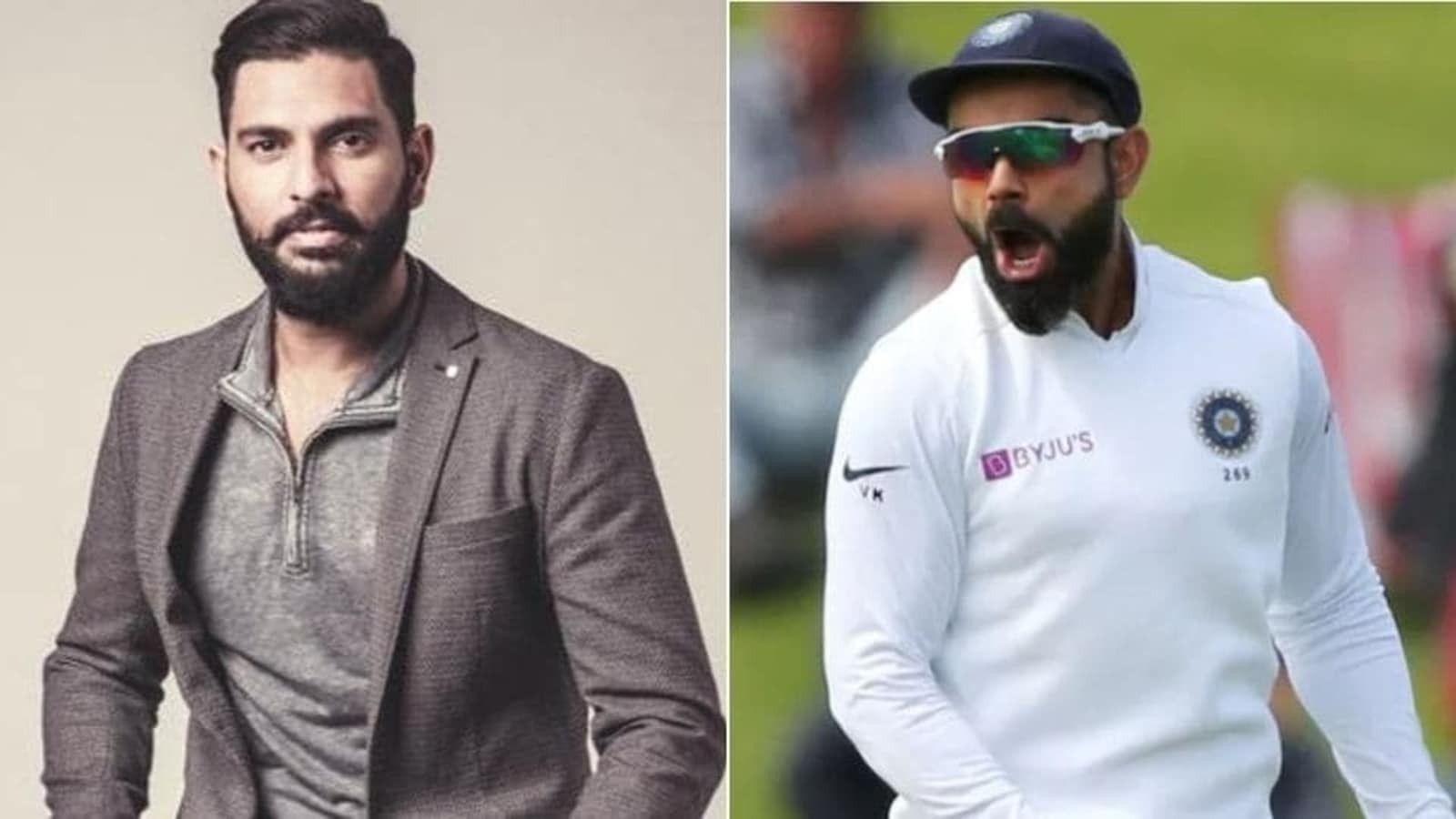 Former Indian all-rounder Yuvraj Singh has lauded Virat Kohli for his excellence in the cricket field, stating that that the Indian skipper has become a legend at the age of 30.

After making his international debut in 2008, Virat Kohli has achieved numerous accolades in his cricketing career. From experiencing failures in the 2013-14 season to getting the responsibility of the Indian cricket team, the Delhi cricketer has seen it all. Over the last decade, Kohli has become the highest international run-scorer among active cricketers. He is the only cricketer to average more than 50 in all three formats.

Kohli is regarded as the modern-era great of the great and his former teammate Yuvraj Singh believes that the Indian skipper has shown his brilliance ever since he broke into the international scene.

“Virat showed some great promise when he came on board. The moment he got the opportunities, he grabbed them. That’s how he took a spot in the World Cup (Indian squad) because he was very young at that time. And it was between him and Rohit. At that time, Virat was scoring runs. That’s the reason, Virat got the spot. And compared to now, there is a complete change in him,” Yuvraj told Times of India.

“I have seen him grow and train in front of me. He was probably the hardest worker, very disciplined with his training. When he was scoring runs, you could see that he is somebody who wants to be the best player in the world. He had that kind of an attitude. He has got that swag.”

The two-time World Cup winner highlighted the fact that the responsibility of leading the Indian team hasn’t affect Kohli’s game. Instead, he became a better striker of the ball.

“He was scoring a lot of runs and then became the captain. Sometimes you get bogged down, but when he became captain, his consistency became even better. At almost 30, he has achieved a lot of things.

“People become legends when they retire. At 30, he already became a legend. It was really great to watch him grow as a cricketer. Hope he finishes on a high, because he has got a lot of time,” Yuvraj further said.

‘All in the head’: Virat Kohli on lack of preparation time for WTC final – Times of India