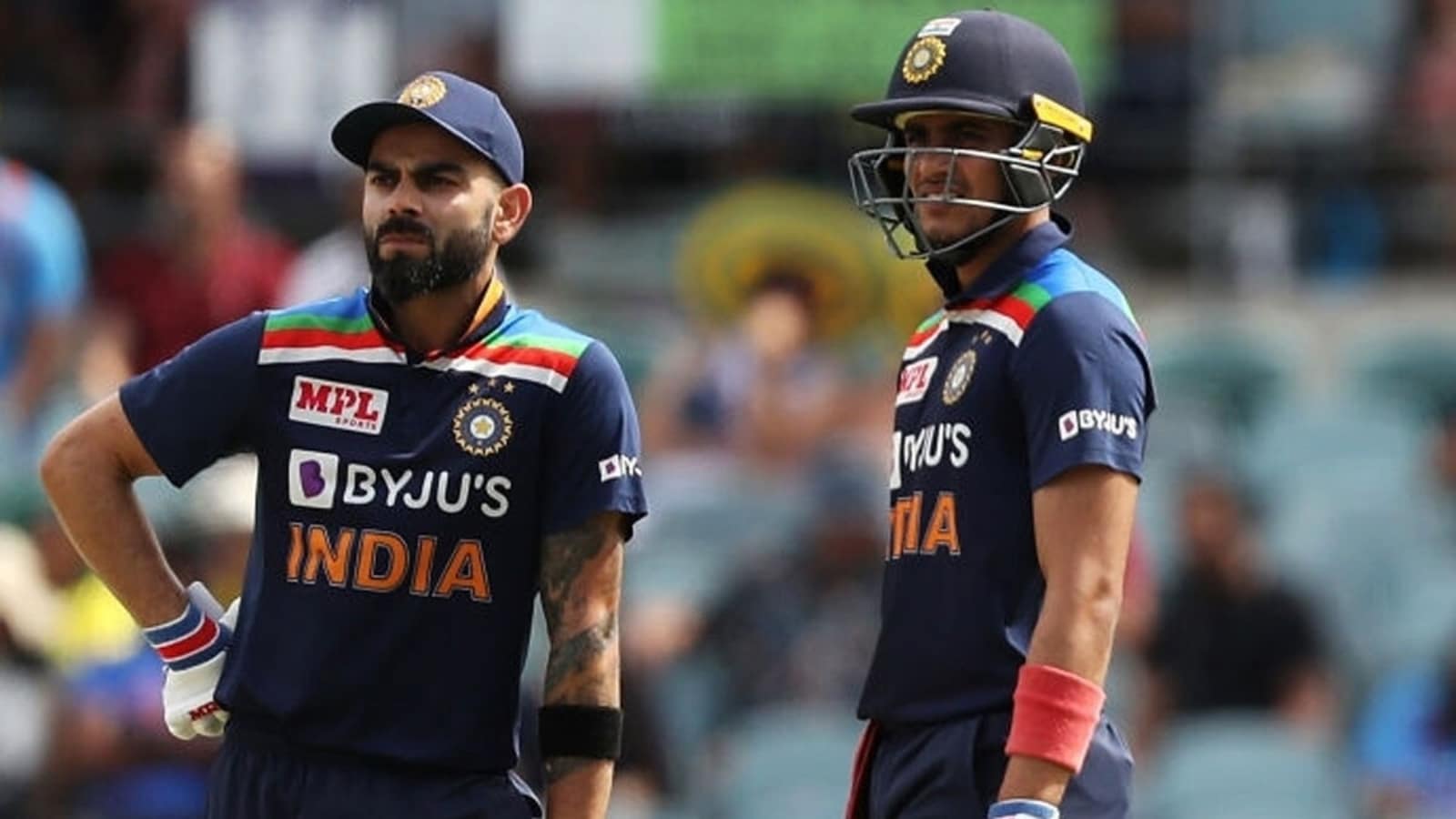 Shubman Gill is one of the up-and-coming cricketers in the country. Although he made his India debut in 2019 – during the ODI series in New Zealand – it was during India’s tour of Australia during the 2020/21 Border-Gavaskar Trophy that the youngster really arrived. After Prithvi Shaw flopped in Adelaide and was dropped from the remaining three Tests of the series, up stepped Gill and impressed with scores of 35*, 45, 50 and a career-best 91.

Gill is one of the many players to have made their debuts under Virat Kohli, and while the 21-year-old batsman may be considered one of the most promising newcomers on the block, there’s still time before he can establish himself as one of the top batsmen in the team. In the past, Gill had said there are so many things he can learn from his captain, but never picked the one thing he can teach Kohli… until now.

During the special series ’25 Questions’ on ESPNCricinfo, Gill was asked what if there’s one thing he would like to teach Kohli, and pat came the reply: “One thing… FIFA (the game). I know he’s going to be really pissed but he always loses to me in FIFA.”

Among other questions, Gill was asked that if he had a time machine, which match would he have wanted to feature in, to which his reply was “The 2011 World Cup final.”

Gill revealed that the player with the heaviest bat he’s seen in the India or Kolkata Knight Riders change room would be his KKR teammate Andre Russell, while admitting that the best butter chicken he’d had in his life was prepared by none other than Harbhajan Singh. Gill also said that his father is the best person if he needs to talk to cricket about and expressed his desire to gift the T20 World Cup to his father as his next birthday present.

Kapil Dev has advice for Virat Kohli before England Tests, says ‘would caution him to not be over-aggressive’ – Hindustan Times

WTC final will be a test of Virat Kohli and Kane Williamson’s captaincy skills, says Mike Hesson – Times of India