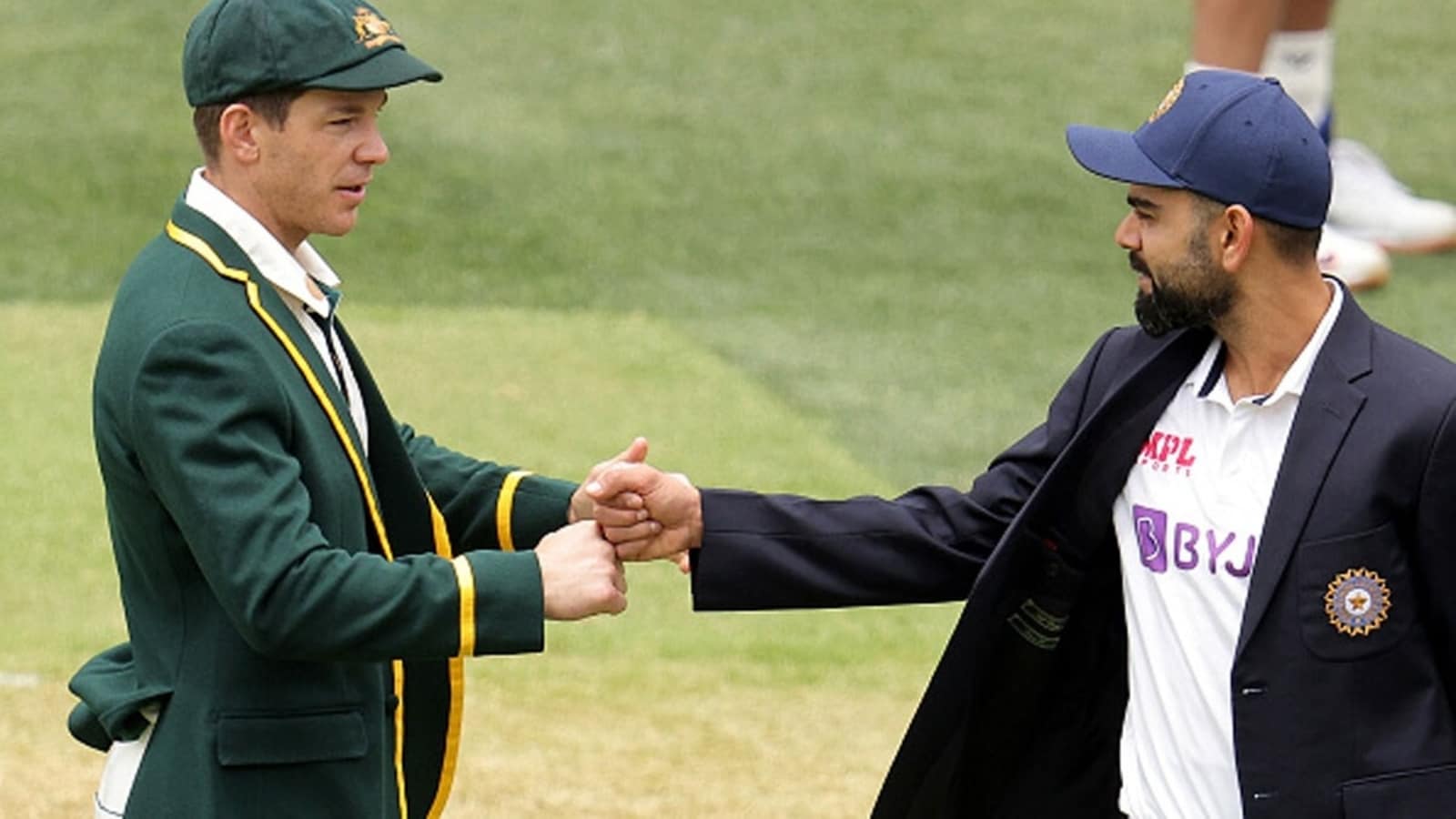 Tim Paine may have stirred the pot with his controversial comments on the Indian cricket team, but that doesn’t take anything from his admiration for its captain Virat Kohli. Under Kohli, India registered their maiden Test series win in Australia – during the 2018/19 Border-Gavaskar Trophy, winning it 2-1 – with Paine being at Australia’s helm.

Paine called Kohli the best batsman in the world and said he’ll always remember the India skipper, especially for sharing a feud with him during the 2018/19 tour.

Also Read | ‘If you do it again, you might get a beamer at your head’: When Shoaib Akhtar warned Robin Uthappa for an atrocious shot

“For Virat Kohli, I’ve said many times, he seems the type of player you would love to have on your team. He is competitive, he is the best batsman in the world. He is challenging to play against and he can get under your skin because he is so good and he is so competitive. But yeah, for me from where I came from, sharing a feud with him four years ago, He is certainly someone I will always remember,” Paine said on the ‘Gilly and Goss’ podcast.

Kohli and Paine had several verbal go’s at each other. During the second Test between India and Australia at Perth of the 2018/19 series, Kohli and Paine’s verbal exchange was caught on the stump microphone. Kohli celebrated few of the wickets of Australian team more enthusiastically, and Paine felt it was time to give it back to the India captain.

“He had given send-offs to a few of our players. I sort of just had enough and thought you also have to stand up for yourself and your teammates and that was one of the reasons I thought, ‘no, I’m the captain, it’s my turn, I have to stand up and show him we’re here for the fight’,” Paine had said in Amazon’s docu-drama ‘The Test’

‘We didn’t manage to do that’: Virat Kohli reveals where it all went wrong for RCB against in IPL 2021 – Hindustan Times