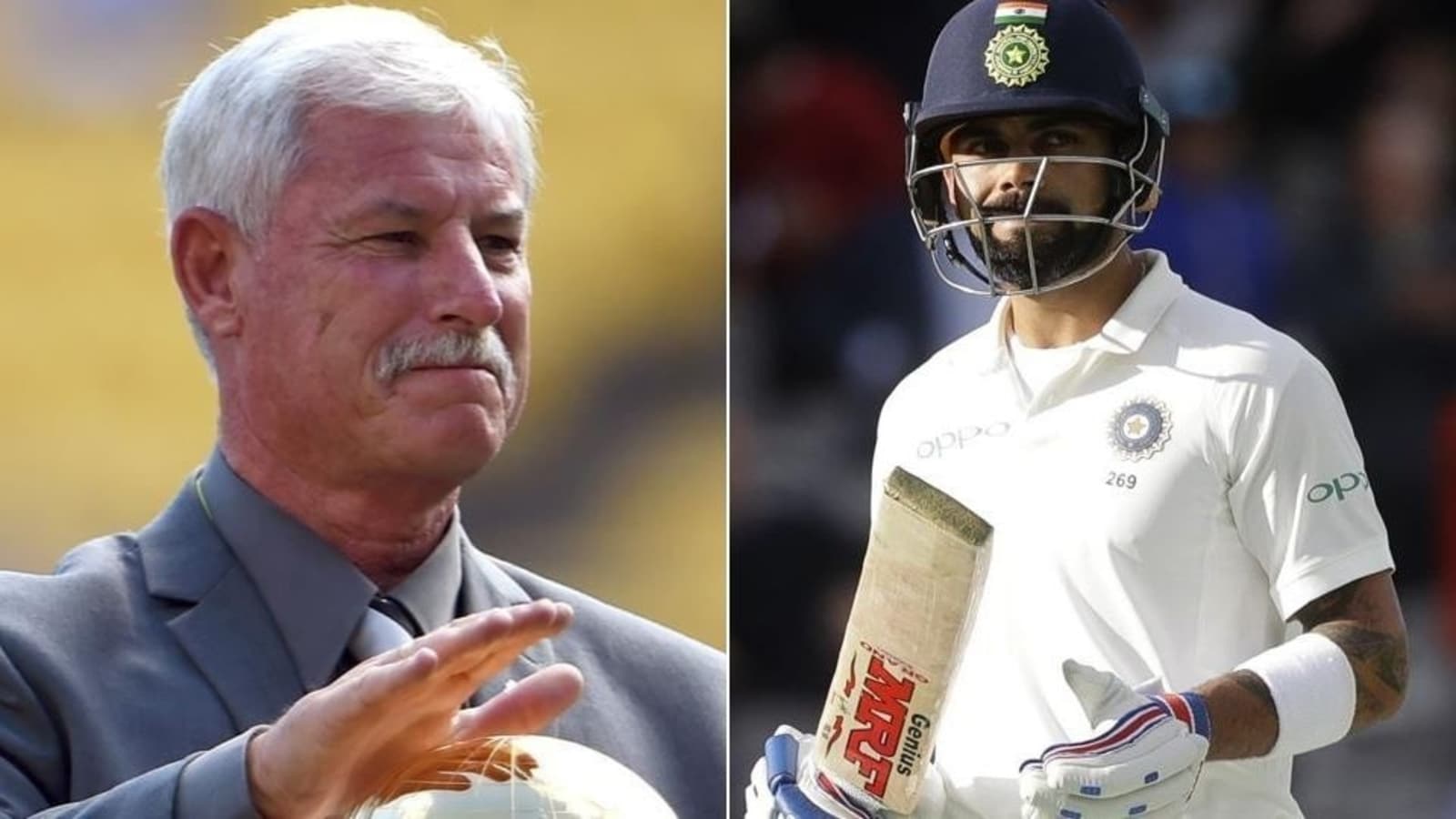 Legendary New Zealand fast bowler Richard Hadlee said that Virat Kohli is ‘responsible’ for ensuring the competitiveness in Indian cricket which makes them ‘one of the best teams in the world.’

Hadlee termed Kohli as a ‘passionate and competitive’ cricketer who has a ‘strong desire’ to achieve success for himself as well as his team.

“I see Virat as being a very passionate and competitive cricketer with a strong desire for himself and the team to succeed. He is a proud man and a world-class player — a delight to watch. The pressure and expectations on him to ‘win’ is enormous.

“There are millions of Indian fans who idolize him which puts great pressure on him. Virat is responsible for ensuring that Indian cricket remains competitive and be one of the best teams in the world,” Hadlee said in an official ICC media release.

Hadlee, who has 431 Test wickets and 158 ODI scalps to his name, said any cricketer can go through a bad patch and that is when the fans need to back their heroes.

“However, fans still need to understand that we are all human and champions will fail from time to time — any cricketer can score a duck or get no wickets which is deemed to be a failure, but when a player succeeds, everyone is happy, except perhaps the opposition,” he added.

Kohli is already the most successful India Test skipper and he would now be looking to win his first ICC title as an Indian captain. Under Kohli, India had managed to reach the finals of the 2017 Champions Trophy and semi-final of the 2019 Cricket World Cup.

“All sports at the highest level are about competing. It is finding a way to win a game and gain an advantage over one’s opponent. There will always be a fine line as to whether gamesmanship from a player or a team goes too far. Umpires and match referees will control this situation and penalties imposed if anything is unacceptable,” said Hadlee.

“I quite like seeing any player expressing themself towards the opposition by having a real presence — it is a form of intimidation that can be unsettling, and a tactic used by many sportspeople. Having said that, sportsmanship and fair play is still paramount, so it is finding that balance between doing what is right and expected from a player instead of going too far and bringing the game into disrepute,” he added.

ALSO READ | ‘Next three, four years I will be at my prime’: Despite repeated snubs, Jaydev Unadkat is hopeful of Team India comeback

The India captain will next be seen in action against New Zealand in the final of the World Test Championship starting on June 18 at Southampton in England.

I grieve with them, says PM Modi as he condoles Covid-19 deaths - Hindustan Times

Mind games: Two intellectuals and chess on a football pitch – The Indian Express