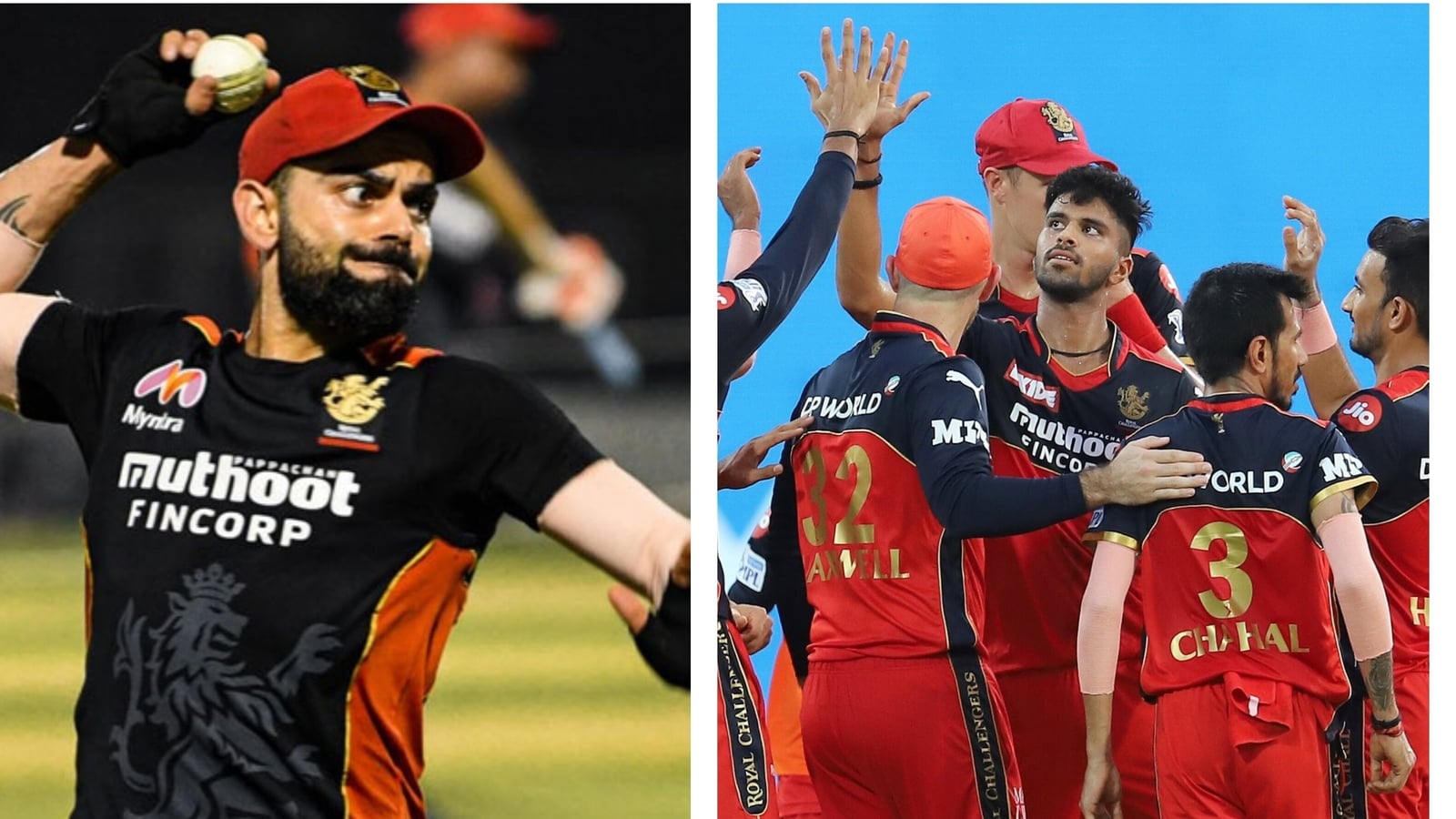 Kohli has 70 international hundreds to his name and he is believed to be the player who can break Sachin Tendulkar’s 100 centuries record by the time his career comes to an end.

Also read: ‘If he doesn’t get a 100, we think he hasn’t scored at all’: Butt discusses Virat Kohli’s ‘mental barrier in ICC events’

Seeing his records, there is no doubt that bowlers often find it difficult to dismiss Kohli, particularly at the nets. During ESPNCricinfo’s ’25 Questions’ chat show, Kohli’s Royal Challengers Bangalore teammate and India allrounder Washington Sundar was asked how many times has he been able to dismiss the skipper at the nets.

In his reply, Sundar said that Kohli is the king of cricket.

“Not too often. He is the king of cricket. I don’t think I would get him out every session. Probably once in every two sessions, if I could get him out, I would be happy,” he said.