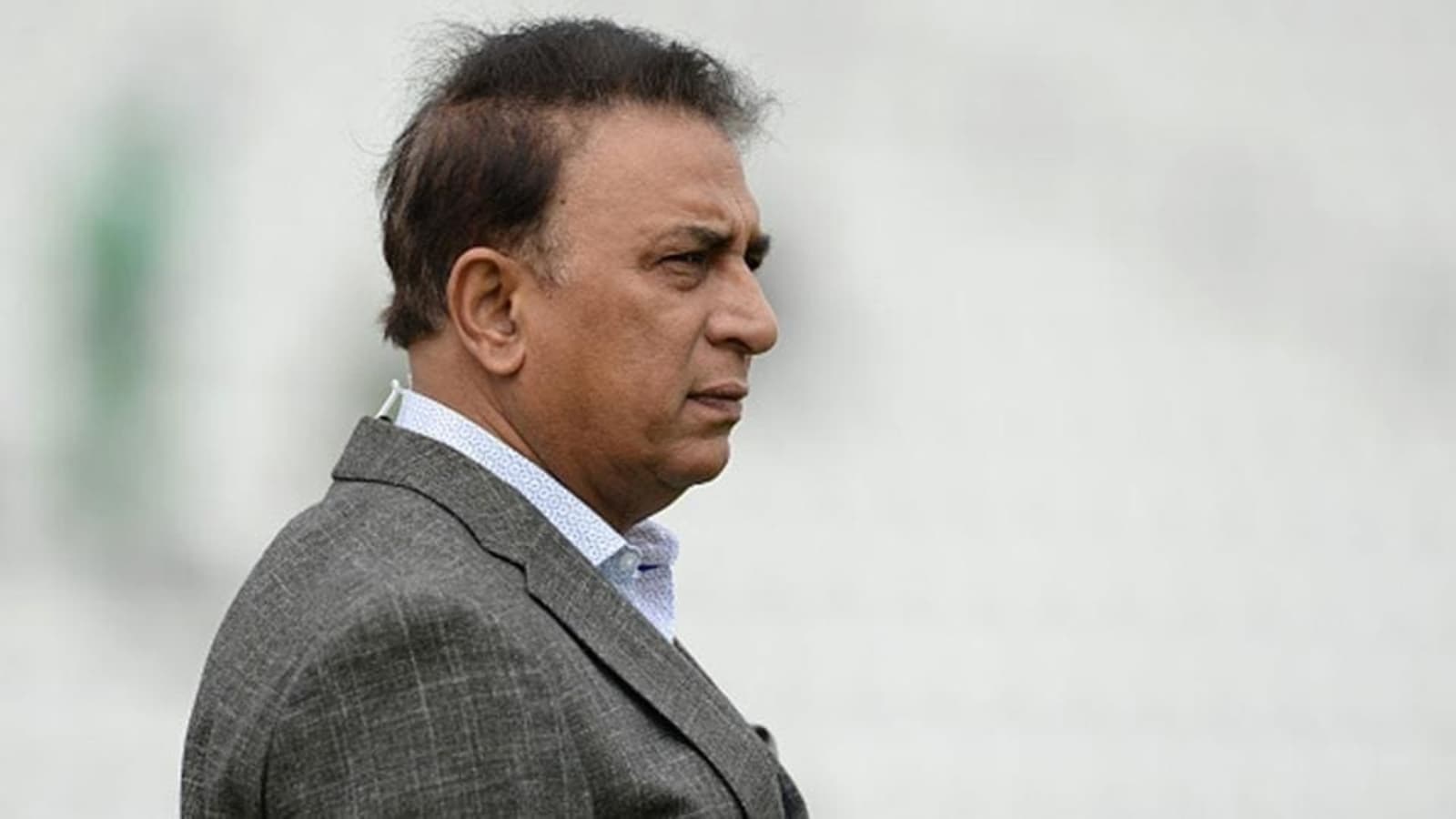 In Indian Premier League 2021, Virat Kohli hasn’t been able to score runs at the consistency expected of him. Coming out to open for Royal Challengers Bangalore, Kohli has looked a little shaky and subdued in his performance with the bat. Kohli has scored 163 runs in six matches this season at an average of 32. However, his strike rate is on the lower side of 126. On the other hand, AB de Villiers has a strike rate of 174.35 this season.

RCB fans are expecting Kohli to get among the runs quickly as RCB going into the second phase of the tournament. Former Indian skipper Sunil Gavaskar has also commented on Kohli’s form in IPL 2021. Gavaskar has suggested Kohli play to his strengths rather than to take singles.

“He has set such high standards for himself that every time he comes out to bat, people expect big innings from him. I would just like to say, maybe he shouldn’t be the tickler… he should look to be the puncher,’ Gavaskar told Star Sports.

“What he was trying to do (against Avesh Khan) – he was just trying to tickle the ball for a single. He really shouldn’t be looking at the singles. He should be looking to be able to hit the ball in such a way, the way he drives and punches around the extra cover area. So, that’s exactly he has to do. Those are his strengths. He must keep playing to his strength and he will be back to getting runs,’ Gavaskar added.

Kohli on Thursday became the first and only cricketer to get to 6000 runs in the IPL, a feat that impressed a lot of former and current cricketers. Of those in awe of Kohli is former India captain Sunil Gavaskar, who reckons Kohli’s achievement will pave the way for other cricketers to follow.

“It stands right at the top, for the simple reason that when you’re the first to get to a particular landmark, you’re setting the bar for others. And now the others will want to get to 6000, Rohit Sharma and Suresh Raina, who have gone past 5000. They will be looking to get to 6000 because that is what the No. 1 player does,” Gavaskar said of Kohli’s achievement on Star Sports.

‘We didn’t manage to do that’: Virat Kohli reveals where it all went wrong for RCB against in IPL 2021 – Hindustan Times