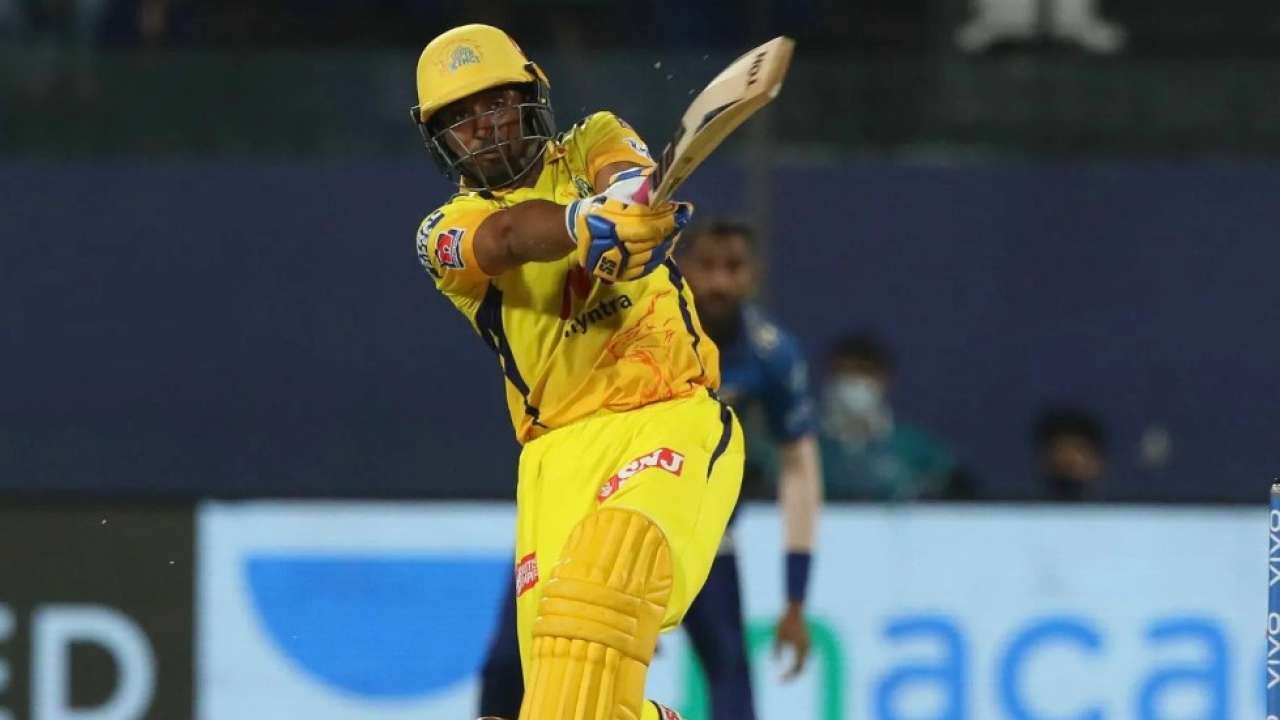 Chennai Super Kings, who were struggling to chase 160s and 170 last year due to lack of acceleration in the middle overs, have suddenly transformed themselves into the beasts of the middle order in the ongoing season of the Indian Premier League (IPL) and thus have been consistently putting scores of 190-200.

Saturday was the perfect example of the elongated batting line-up utilising themselves perfectly. After Faf du Plessis and Moeen Ali stitched a 108-run partnership, CSK lost three wickets for just four runs, one would have thought, they will slow down and will look to play a few overs with strike rotation and then go big with only skipper MS Dhoni and Sam Curran to come.

But to fans’ surprise and to Mumbai Indians’ shock, there was Ambati Rayudu-named storm incoming. Rayudu was in some god mode on Saturday, he just flew and didn’t look back. Ravindra Jadeja wasn’t getting his timing right and he didn’t need to as Rayudu was on song from ball one.

Rayudu hit his first six off Rahul Chahar in the 15th over of the innings as he launched the ball somewhere near Delhi Gate. He just didn’t stop after that and he didn’t leave any bowler. He wanted to have a pice of every bowler, every single, so who Bumrah, who Boult.

After Chahar, he hit two sixes off Dhawal Kulkarni and then he hit a six and a four of Bumrah and then two more sixes off Trent Boult and he was absolutely unstoppable. He brought up his fifty off just 20 balls and remained unbeaten on 72 ff just 27 balls with seven sixes and four fours and had taken CSK to a total over and beyond 200.

Fans, experts, cricketers were overjoyed with Rayudu’s innings. Here are some of the reactions:

Wonderful from #Rayudu. Such an #IPL star.

Ambati Rayudu should receive a guard of honour on his way back to the dressing room.

Wow! Proper knock this from Rayudu. Stunning range and six hitting. What did CSK do to these players before the season? #MIvCSK

IPL players treat exes like they should be treated. #CSKvsMI

Rayudu bossing Bumrah. I knew he was good but this good?

Explained: What you need to know before buying an oxygen concentrator for home - The Indian Express

3 plants to generate oxygen in 10 days – The Hindu