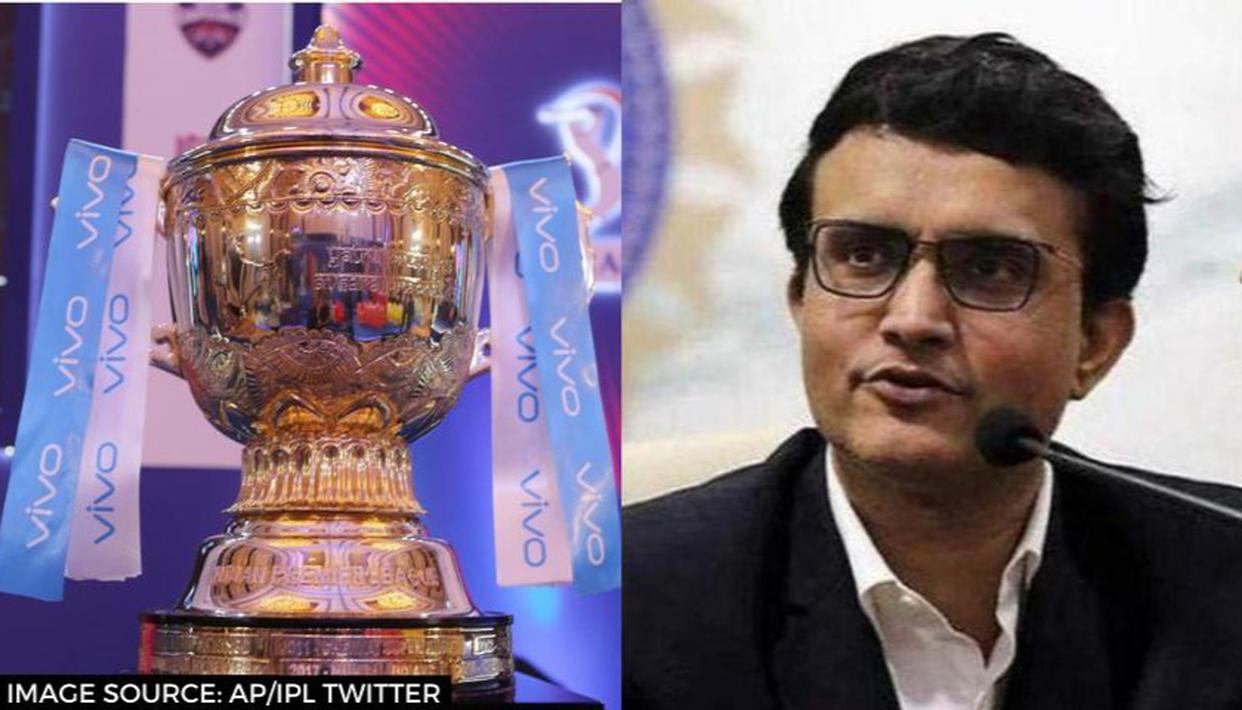 The suspension of the IPL 2021 season was announced on May 4 by the IPL GC and the BCCI after players and staff members of different teams started testing positive for Covid-19. According to the IPL news, the Sourav Ganguly-led BCCI is planning to resume the remaining portion of the league in the month of September. According to various reports, the BCCI had also made an informal request to the ECB to make some changes in the India vs England Test series schedule, which is about to start from August 4.

The informal discussions between the BCCI and the ECB haven’t yielded any results as the India vs England series is still scheduled as per the previous fixtures. While speaking to PTI, a senior BCCI source said that there is no chance of ECB acceding to BCCI’s request of shifting the dates of the Test series. According to the source, there is no point in making a formal request to the ECB as they have already made their standpoint clear during informal discussions.

The BCCI official also brought attention to The Hundred tournament organized by the ECB which is about to begin in the month of July. He said that the ECB have their inaugural “Hundred” from July 24 to August 21 with the broadcast deals and everything in place. This leaves no chance of any shift happening in the previously decided fixtures.

As per the latest IPL news, even if the India vs England Test series may not see any change in the fixtures, the remaining portion of the IPL 2021 would mostly be conducted between September 15 and October 15 with the UAE almost being fixed as the venue, even if some international players may not be available for the tournament. The India vs England Test series consists of 5 Test matches that are scheduled from August 4 till September 14. The first Test match will take place at the Trent Bridge from 4-8 August.

India vs New Zealand WTC Final to start from June 18

India is also all set to go against New Zealand in the inaugural World Test Championship Final from June 18 at the Ageas Bowl in Southampton. The India vs New Zealand WTC Final 2021 will see India go against New Zealand from June 18-22 where both teams will battle for the first World Test Championship battle. The Sourav Ganguly-led BCCI will be looking to reduce the gap between the Test series against England as there will be a gap of more than 1 month between the WTC Final and the
England Test series.

Top Football Tweets: It's been a weird season - BBC Sport

IPL 2021, PBKS vs RCB Live Streaming: When and where to watch Punjab Kings vs Royal Challengers Bangalore Live on TV – Hindustan Times