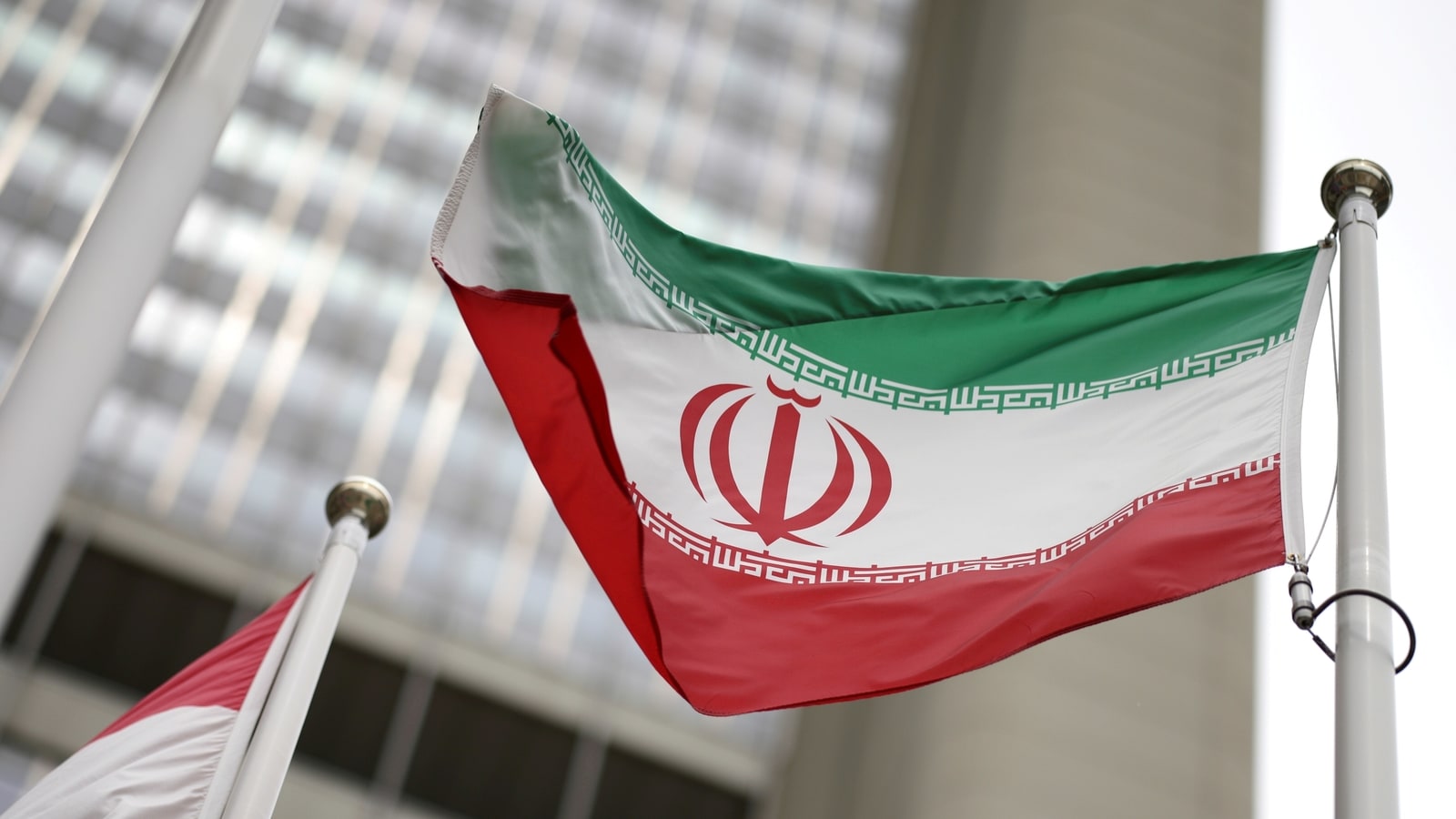 Iran could get a Russian advanced satellite system that would greatly boost Tehran’s ability to track potential military targets across the Middle East and beyond, the Washington Post reported on Friday citing current and former US and Middle Eastern officials. According to the officials cited by the Post, Iran would get a Russian-made Kanopus-V satellite equipped with a high-resolution camera which will allow Tehran to “continuously keep an eye on facilities ranging from Persian Gulf oil refineries and Israeli military bases to Iraqi barracks that house US troops”, the Post reported. It said the launch could happen within months. The newspaper cited three unnamed sources and said among them were a current and a former US official and a senior Middle Eastern government official briefed on the sale.

The report comes days ahead of US President Joe Biden and Russia’s Vladimir Putin meeting in Geneva and as Iran and the United States are engaged in indirect talks on reviving a 2015 nuclear deal designed to put curbs on Tehran’s nuclear program in exchange for easing economic sanctions.

The Post said citing the officials that Iranian military officials have been heavily involved in the acquisition of Kanopus-V, which is marketed for civilian use, and leaders of Iran’s elite Islamic Revolutionary Guard Corps have visited Russia multiple times since 2018 to help negotiate the terms of the agreement. The officials, who spoke on the condition of anonymity, citing sensitivities surrounding ongoing intelligence collection efforts, said that Russian experts traveled to Iran this spring to help train ground crews who would operate the satellite from a newly built facility near the northern city of Karaj, the officials said.

The satellite would feature Russian hardware, the Post said, “including a camera with a resolution of 1.2 meters — a significant improvement over Iran’s current capabilities, though still far short of the quality achieved by US spy satellites.” Iran would be able to “task” the new satellite to spy on locations of its choosing, and as often as it wishes, the officials said.

“It’s not the best in the world, but it’s high-resolution and very good for military aims,” the Middle Eastern official familiar with the satellite’s hardware package was quoted as saying by the Post. “This capability will allow Iran to maintain an accurate target bank, and to update that target bank within a few hours” every day, the official said.

The officials, according to the Post, expressed concerns that Iran could share the imagery with pro-Iranian militia groups across the region, which have been linked to repeated rocket attacks on Iraqi military bases that are home to US troops and military trainers.

Iran’s Revolutionary Guards successfully launched an indigenous military satellite dubbed Noor-1 in April last year, prompting the then US secretary of state Mike Pompeo to condemn the launch and said it proves that Iran’s space program is “neither peaceful nor entirely civilian” as Tehran has claimed. He told reporters that the launch was inconsistent with UN Security Council Resolution 2231 and said Iran needs to be “held accountable for what they have done.”