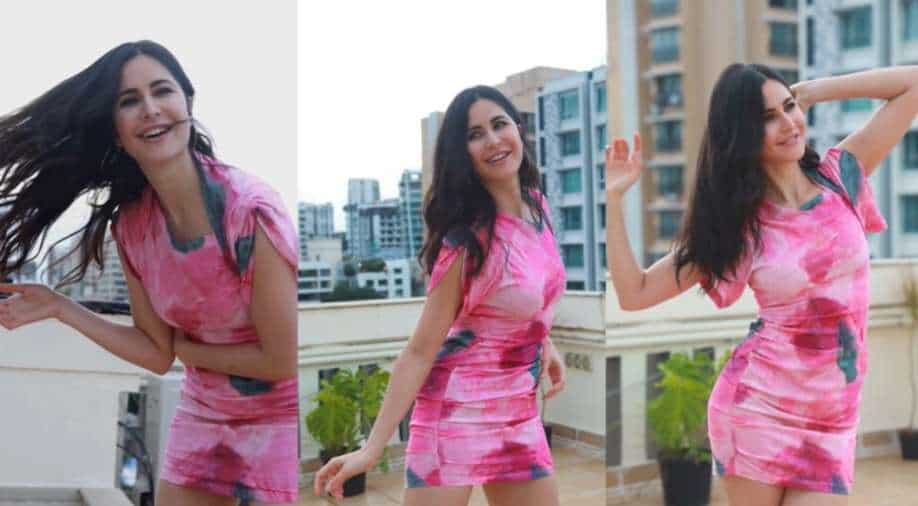 There’s no denying that Bollywood actress Katrina Kaif is one of the most beautiful faces to have emerged out of Indian cinema in the last decade or so. So it comes as no surprise that every time the pretty actress posts something on her social media accounts, fans cannot help going gaga over her.

Katrina, who joined Instagram in 2017, has over 51 million followers on the platform. In her latest post, the ‘Bharat’ star could be seen donning a pink bodycon dress with every slide showing the actress striking a new pose for the camera.

Teasing the sun in this amazing video, she captioned it as, “Cover me in 🌞.”

On a related note, Katrina Kaif will soon be seen in Rohit Shetty’s next, ‘Sooryavanshi’ opposite Akshay Kumar and her other appearance will be with Siddhant Chaturvedi and Ishaan Khatter in Gurmmeet Singh’s ‘Phone Bhoot’.

How is ‘destination Tollywood’ working for Kannada girls – cinemaexpress