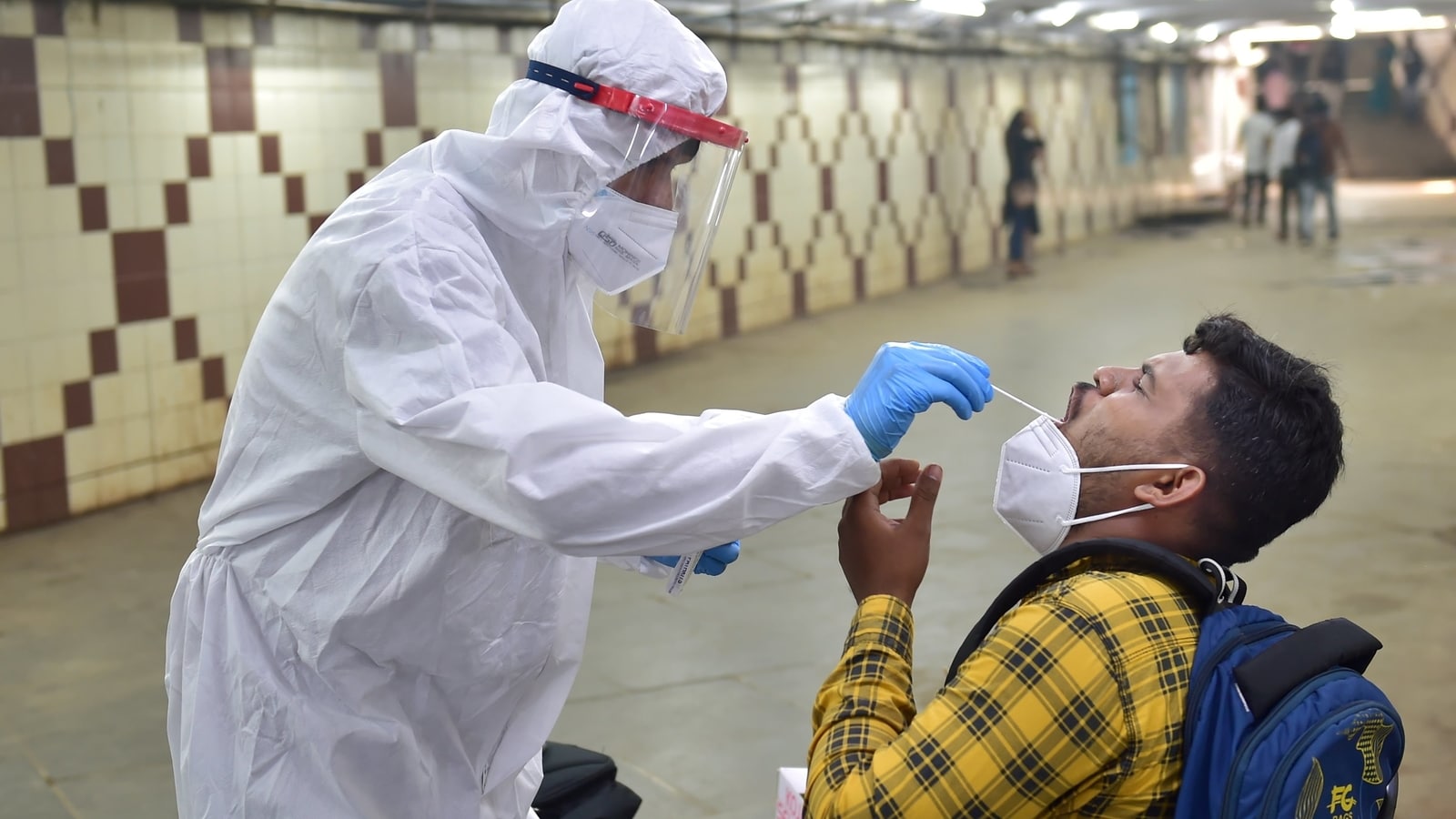 The relaxations in Covid-19-related restrictions, recently announced by the Karnataka government, will come into effect from Monday. The new guidelines will allow certain activities, including re-opening of religious places and do away with the weekend curfew. The timings of night curfew will also be relaxed to 9pm to 5am, from the current 7pm to 5am. The relaxations would be in place for the next 15 days from July 5, chief minister B S Yediyurappa had said on Saturday.

He added that the government has authorised the deputy commissioners of the districts to decide on easing or imposing restrictions.

Karnataka on Sunday reported 1,564 fresh Cov-19 cases, 4,775 patient discharges, and 59 deaths in the last 24 hours, said the health department of the state.

Here’s what’s allowed and what’s not

1. Theatres, cinemas and pubs would remain closed while swimming pools would be opened only for competitive training purpose.

2. Sports complexes and stadia shall be opened only for the purpose of practice whereas social, political, entertainment, academic, cultural, religious functions and other gatherings and large congregations have been prohibited.

3. Weddings and family functions are permitted with the presence of not more than 100 people. Places of worship are allowed to open only for ‘darshan’ not for ‘sevas’.

4. The order said cremation and funerals would be allowed with a maximum of 20 people, while public transport is allowed to operate up to its seating capacity.

5. Shops, restaurants, malls, and private offices have to enforce Covid-appropriate behaviour failing which action will be initiated under the Disaster Management Act, 2005,’ Yediyurappa said.

What lines and lengths should you bowl to Kohli, Smith, Williamson, Root and Pujara? - ESPNcricinfo