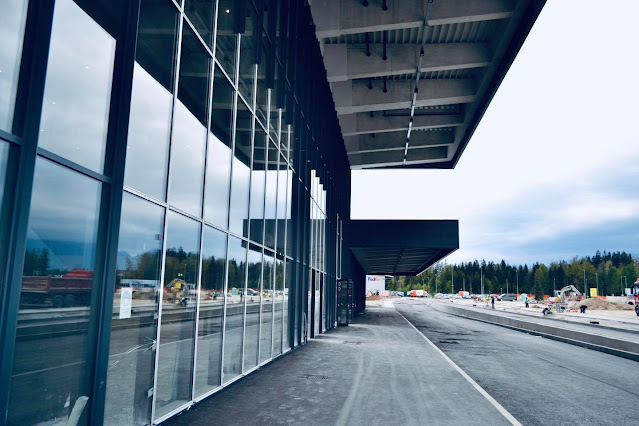 Ljubljana Jože Pučnik Airport’s new passenger terminal Is readying for its opening, with all new equipment now installed. The terminal is getting its finishing touches and testing procedures have begun. The 10.000 square metre facility features fourteen check-in desks, in addition to the eight at the existing terminal, as well as a special counter for bulky baggage, up to five security lanes, two baggage carousels with enough space for a third should it be required in the future, a new luggage sorting facility, large duty free shop, as well as a new premium lounge. Four new restaurants will be opened, as well as two stores selling Slovenian products. The terminal is expected to open by July.

We have to fight COVID-19 aggressively for 3 months: CavinKare chairman