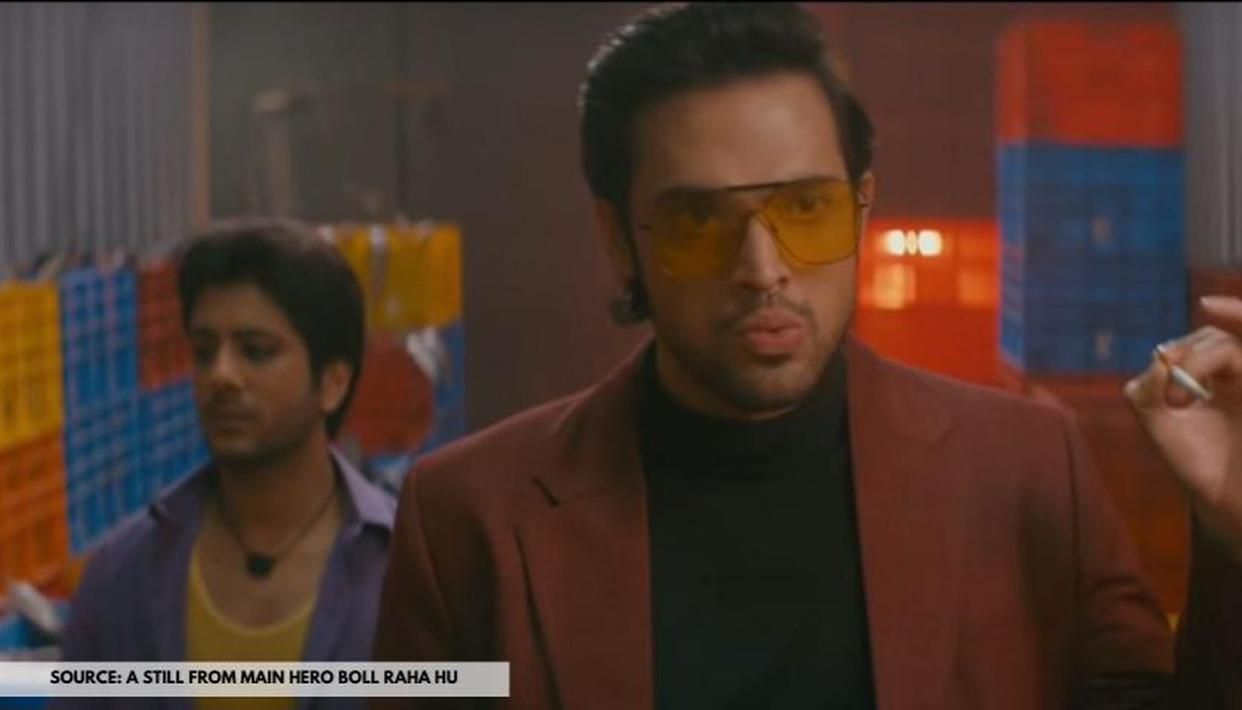 Shows and movies like Main Hero Boll Raha Hu explore the underbelly of the city of Mumbai and the various sacrifices one has to make, be it physical, emotional or human, in order to make it to the top. TV presentations and movies like Main Hero Boll Raha Hu are something that has been attempted by various filmmakers in the past, bringing a fresh new perspective to what goes on behind the curtains amongst the members of Mumbai’s underworld. If you’re someone who liked the ALTBalaji and Zee5 show and enjoyed the performance of Main Hero Boll Raha Hu’s cast members in it, the following list of shows which have explored the lesser-talked-about side of Mumbai may be of interest to you. Read on to know more.

Mumbai Saga tells the story of a certain Amartya Rao, who goes from living a simple life to that of a feared gangster in Mumbai during the ’90s as a result of all the circumstances that he has had to endure. The film essentially serves as a Genisys story for Mumbai’s underworld. The film, which stars Emraan Hashmi, John Abraham and Suniel Shetty, amongst others, is available for streaming on Amazon Prime Video.

The Danny Boyle directorial, while exploring the rags-to-riches journey of a Mumabi-based slum-dweller, touched upon the realities of arms trade and use amongst the youth who take to a life of crime very early on in their lives. The film, for its portrayal of Mumbai’s underbelly, earned a lot of love and appreciation from around the globe. The film, which has a rating of 6.7 on IMDb, is available for streaming on Netflix or Amazon Prime Video, depending upon one’s geographical location.

This iconic 2007 film sees an experienced policeman, Shamsher Khan (played by Sanjay Dutt), lead a team to eliminate gangsters hiding in a residential locality in Mumbai. While doing so, Khan and the audience learn a lot about the kind of deeds that are carried out by the members of Mumbai’s underworld. The film, which stars the likes of Vivek Oberoi, Tusshar Kapoor, and Suniel Shetty, amongst others, can either be streamed on MX Player or Jio Cinema.

This film saw a diligent student landing in prison for killing a gangster who attacked his brother who eventually dies. In a matter of no time, the film goes down the route of a revenge story that is set in the metropolitan city’s underbelly. The film stars the likes of John Abraham, Kangana Ranaut, Anil Kapoor, and Tusshar Kapoor, amongst others. The film can be streamed on Amazon Prime Video.

A film based on the infamous D Company, the feature presentation explored the inner workings of the eponymous criminal organization allegedly run by one of the most feared outlaws of the world. The film has seen the likes of Vivek Oberoi, Manisha Koirala, and Rajpal Yadav bring several characters to life. The film, which has a rating of 8.0 on IMDb, can either be streamed on Airtel X-Stream or on YouTube for a fee.

Explained: Everything you need to know before buying an oxygen concentrator for home - The Indian Express