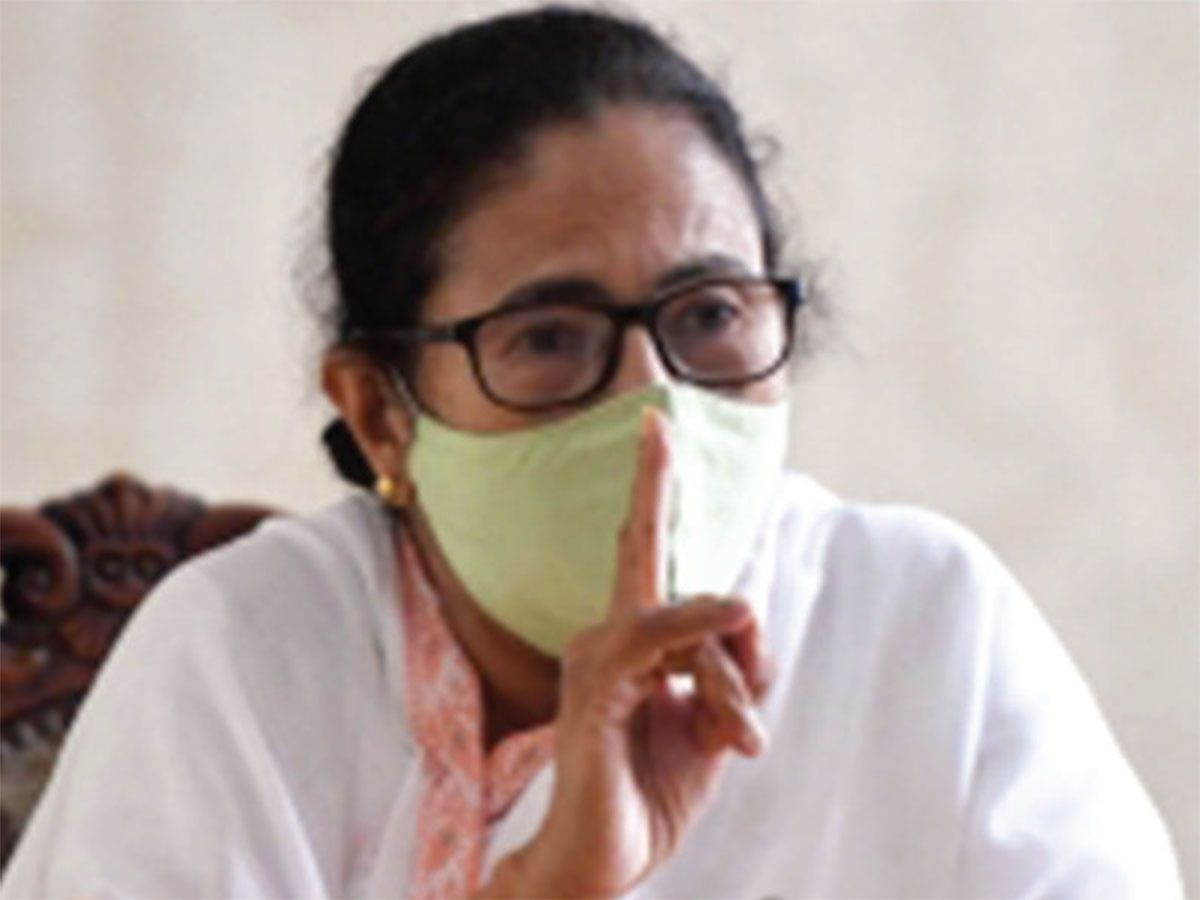 #KOLKATA
Chief Minister Mamata Banerjee, who lost to BJP’s Suvendu Adhikari in Nandigram, is likely to contest from Bhawanipur.
Bhawanipur sitting Trinamool MLA Sovandeb Chattopadhyay has submitted his resignation to the Speaker on Friday. However, Chattopadhyay is likely to continue as a cabinet minister and contest from some other seat.
Sources in the party said that the party has decided Banerjee will contest from her traditional winning seat — Bhawanipur in South Kolkata. Banerjee had in the last two assembly elections contested and won from the Bawanipur seat but this time she decided to contest from Nandigram in East Midnapore against Suvendu Adhikari. Banerjee was, however, defeated by Adhikari.
Though Banerjee was sworn in as the chief minister of the state, according to the rule she will have to become an MLA within six months after the formation of the government. Party sources said Banerjee expressed her willingness to contest from Bhawanipur and so Chattopadhyay who is now the state agriculture minister has been asked to resign from that seat.
Chattopadhyay, who submitted his resignation to Speaker Biman Banerjee in the afternoon, said that he had resigned following the party’s decision. The minister, however, didn’t divulge other details saying that he would do whatever party will ask him to do.

The Windows 21H1 update, and why I won’t miss Windows 10X - Computerworld

Punjab Congress infighting: What has happened so far – The Indian Express