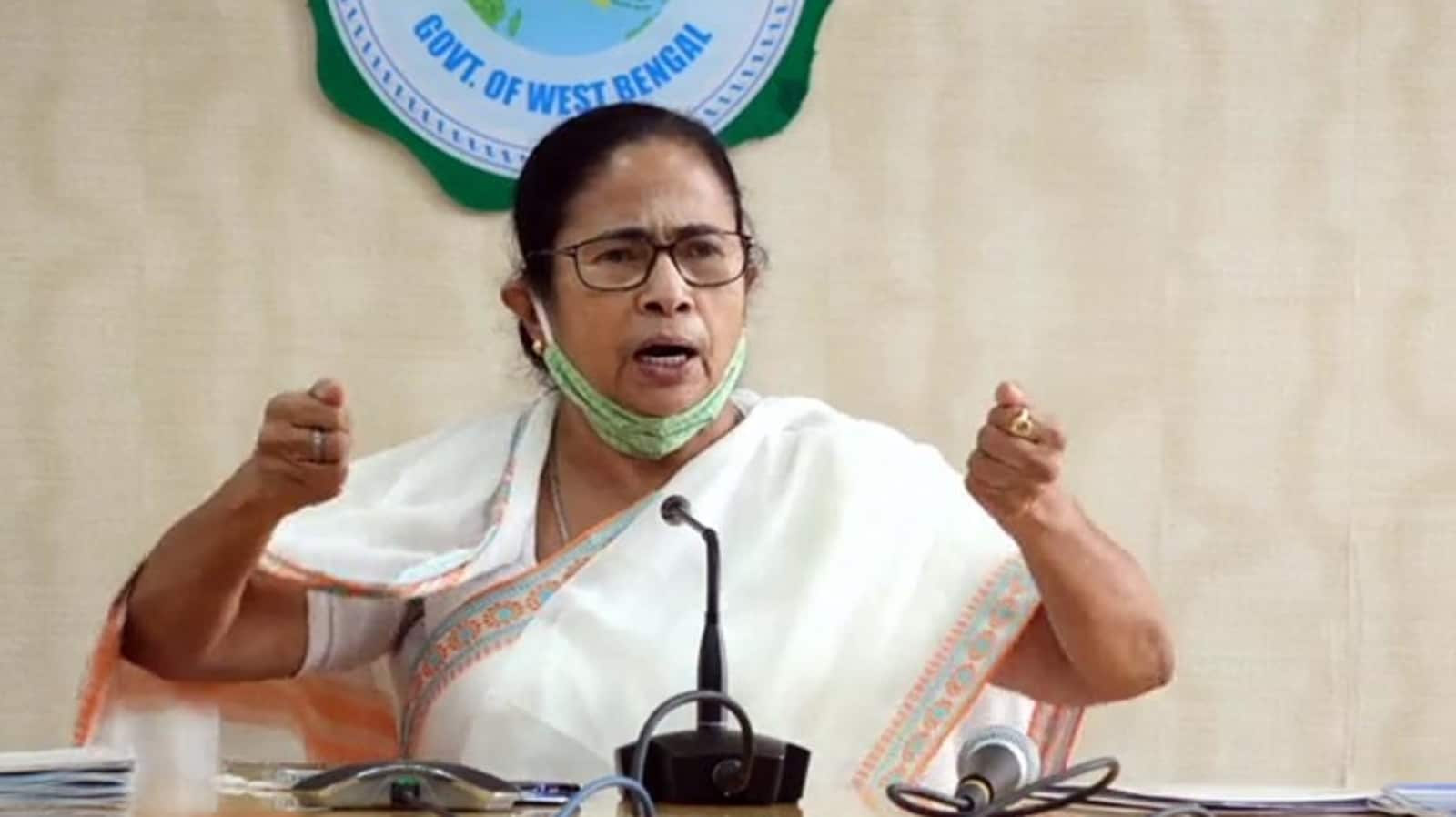 West Bengal chief minister Mamata Banerjee used a dialogue from Sholay, the iconic Bollywood film from the 70s, to urge opposition CMs to raise their voice against an “autocratic Centre” as her tussle with the central government over her refusal to release chief secretary Alapan Bandopadhyay boiled over.

Mamata told reporters at a press conference on Monday that Prime Minister Narendra Modi and Union home minister Amit Shah were trying to bulldoze the federal structure of the country and creating problems for the state as they were unable to digest the Bharatiya Janata Party’s (BJPs) defeat in the recently-concluded assembly elections.

“Jo darte hain woh marte hain (death is certain for those who are afraid),” Banerjee said. “They are behaving like autocrats, just like Adolf Hitler and (Joseph) Stalin. The Centre cannot force one to join it without the consent of the state government. I will appeal to all state governments of India, all opposition leaders, IAS, IPS officers, NGOs to be together to fight the battle,” she was quoted as saying by news agency PTI.

Banerjee was referring to the controversy that erupted after the Centre’s order recalling Alapan Bandyopadhyay. The senior officer retired as Bengal’s chief secretary on Monday and chose not to accept the deputation even as he was given a three-month extension just days ago. The Centre’s deputation order came after Mamata skipped a review meeting chaired by PM Modi last Friday to take stock of the damage caused by Cyclone Yaas in her state.

Banerjee refused to release him on Saturday and urged the Centre to reconsider its decision. On Monday, she wrote a five-page letter to PM Modi, saying she was “shocked and stunned” by the “unilateral order” asking Bandyopadhyay to report to the Centre. She also questioned the legality of the transfer order and asked if it was linked to Friday’s meeting.

“The government of Bengal cannot release, and is not releasing, its Chief Secretary at this critical hour, on the basis of our understanding that the earlier order of extension, issued after lawful consultation in accordance with applicable laws, remains operational and valid,” Mamata wrote in her letter.

Alapan Bandyopadhyay, a 1987-batch Indian Administrative Service (IAS) officer of West Bengal cadre, was scheduled to retire on Monday after completion of 60 years of age. However, he was granted a three-month extension by the Centre after a request by the state in view of his experience and work in managing the ongoing coronavirus pandemic. He has now been appointed by Mamata Banerjee as her chief adviser.

Arm Workouts at Home: These 20 Exercises Will Keep You Flexin' - Healthline