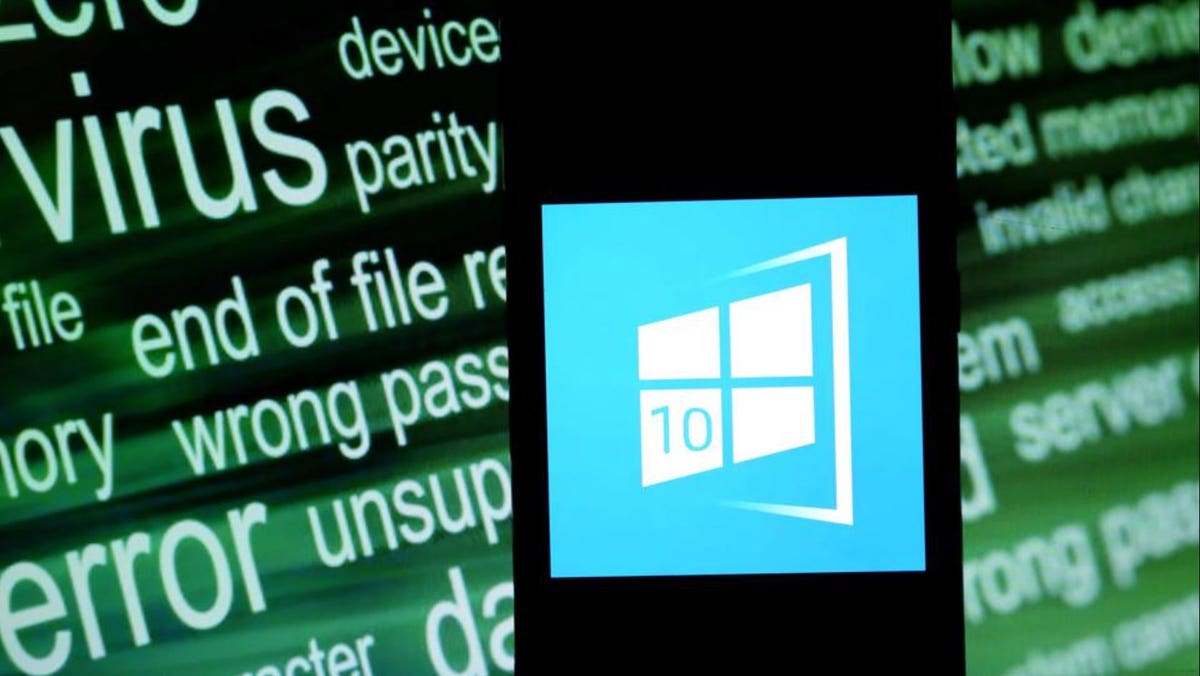 Windows 10’s one billion users need to be on high alert because Microsoft has issued a serious update warning and everyone needs to take action.

The warning is in response to ‘PrintNightmare’, a critical zero day flaw in the Windows Print Spooler service which is actively being exploited by hackers to remotely execute code with system-level privileges (the ultimate goal for attacks). Now Microsoft has issued a series of fixes which, while flawed, are essential updates for all Windows users.

“We recommend that you install these updates immediately,” states Microsoft. “The security updates released on and after July 6, 2021 contain protections for CVE-2021-1675 and the additional remote code execution exploit in the Windows Print Spooler service known as ‘PrintNightmare’, documented in CVE-2021-34527.”

And when I say “all Windows users”, Microsoft has gone so far as to provide fixes for eight versions of Windows 10 as well as Windows Server 2019, 2016, 2012 and 2008), Windows 8.1 and even Windows 7 for which support officially ended last year. You can find guides for each of these platforms below:

You can also find fixes for the PrintNightmare vulnerability within Windows itself by following these steps:

Be warned, however, this is not the end. As BleepingComputer points out, the fix is “incomplete” and you will need a further unofficial fix from popular security specialist opatch to be truly secure. Expect Microsoft to release the necessary additional fixes soon, but opatch has your back in the meantime.

The Danger Of PrintNightmare

Why has PrintNightmare been so damaging? Because it was an accident. Security researchers accidentally published their proof-of-concept (PoC) exploit online which meant Microsoft caught completely off guard and hackers were spoonfed all the information required to start taking advantage of Windows computers around the world.

Furthermore, PrintNightmare attacks enable hackers to do whatever they want with your Windows system via remote code execution. This includes installing programs, modifying data and creating new accounts with full administration rights over your computer.

I expect the repercussions of PrintNightmare will run and run.

Windows 11 is a free upgrade – The Verge

Yes, Windows 10 Has Ransomware Protection: Here’s How To Turn It On – Forbes

For years, Apple sold itself as the anti-Microsoft. Now Windows 11 is the anti-Apple – CNET