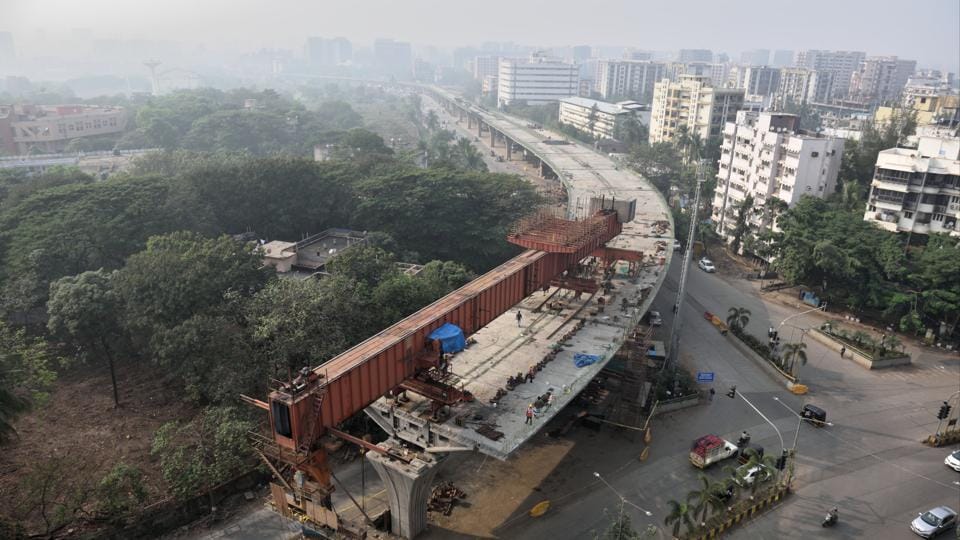 The under-construction extension to the Santacruz-Chembur Link Road (SCLR) between Kurla and Vakola has been delayed by two years with an increase in cost of ₹109 crore. The extension from Kapadia Nagar on CST Road near Kurla till the Western Express Highway (WEH) near Vakola was expected to be completed by 2020. The work is now expected to be completed by March 2022.

According to the Mumbai Metropolitan Region Development Authority (MMRDA), which approved the increase in cost in October, the escalation is owing to additional works being undertaken by the contractor, which include relocation of service lines, construction of a retaining wall, widening of the bridge over Mithi river and increasing the length of a span that would be affected owing to the Mumbai-Ahmedabad bullet train project.

The works were originally awarded to J Kumar Infraprojects Ltd at ₹449 crore in 2016, with an aim to complete the project in 36 months. Owing to increasing bottlenecks at Kurla, the extension was proposed to enable quicker east-west connectivity via SCLR. According to MMRDA, around 55% of the civil construction has been completed as of October 2020. “MMRDA will receive funds to the tune of ₹87 crore from the Mumbai municipal corporation and the National High-Speed Rail Corporation (NHSRCL), to complete the works affected by the proposed bullet train and works along the Mithi river,” read the minutes of the meeting at which the proposal was passed.

NHSRCL is implementing the high-speed bullet corridor between Mumbai and Ahmedabad. Additionally, MMRDA had approved cost variation of more than ₹100 crore for two packages along the Metro-7 (Dahisar East-Andheri East) corridor. Apart from this, it had also awarded the incomplete Mandale depot works (for Metro-2B) at 14% above the estimated cost.

Coronavirus shutdowns will save people but hunger will kill them: Saamana