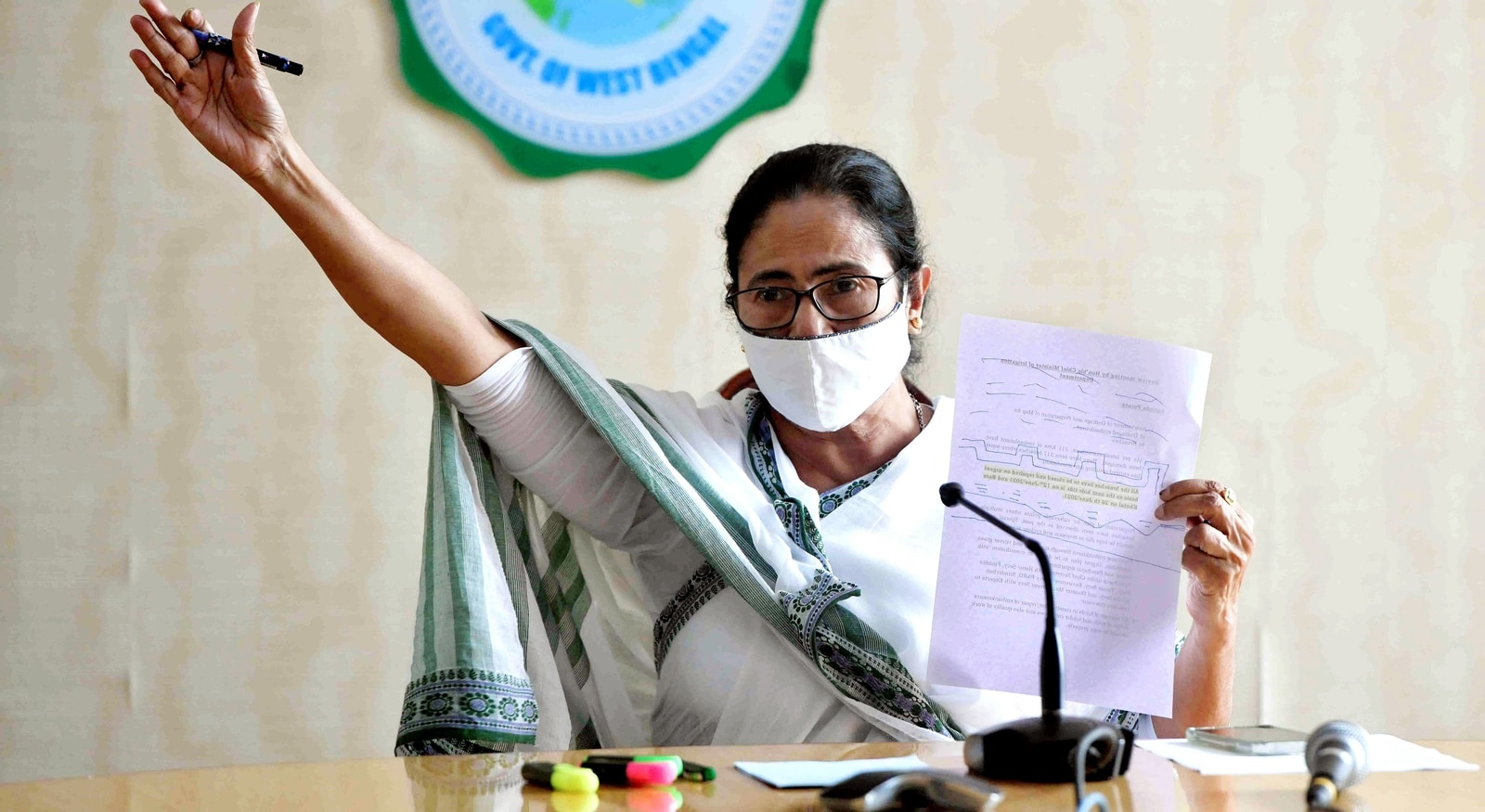 West Bengal chief minister Mamata Banerjee has chalked up a new rule for the Trinamool Congress (TMC), wherein a member of the party will be allowed to hold only one party post at any given time, TMC sources informed Hindustan Times Bangla. The development was confirmed by party leader Partha Chatterjee at a press meet in Kolkata on Saturday, where he also announced a series of reshuffles in party positions. He also announced that Mamata’s nephew Abhishek Banerjee, who earlier held the post of the Trinamool Youth Congress president, has now been appointed as the party’s national general secretary.

Of course, the new rule could also mean that Mamata Banerjee would have to give up either one of the posts she currently occupies — that of the chief minister of West Bengal or the Trinamool Congress supremo — since she herself occupies two of these posts, HT Bangla reported.

Partha Chatterjee, a former state minister, also announced other appointments to party posts. Trinamool leader Kunal Ghosh has been appointed as the party’s state general secretary, while Abhishek’s earlier post, that of the president of the Trinamool Youth Congress, went to TMC leader and actor Saayoni Ghosh.

Trinamool Congress was reported to have faced a personnel crisis in the run-up to the West Bengal legislative assembly elections earlier this year. While several turncoat leaders, including Mamata’s close aide Suvendu Adhikari, abandoned the party to join the BJP shortly before the elections, many other leaders were seen grabbing on to at least two party posts. This led to the building up of resentment among longtime party workers. According to TMC sources, Mamata’s new rule, when enforced, is meant to address this issue of resentment and is expected to lead to better intra-party governance, keeping the administration and party leadership separate.

WTC final will be a test of Virat Kohli and Kane Williamson’s captaincy skills, says Mike Hesson - Times of India

There should not be any report of carcass meat getting sold: Mamata Banerjee – Hindustan Times