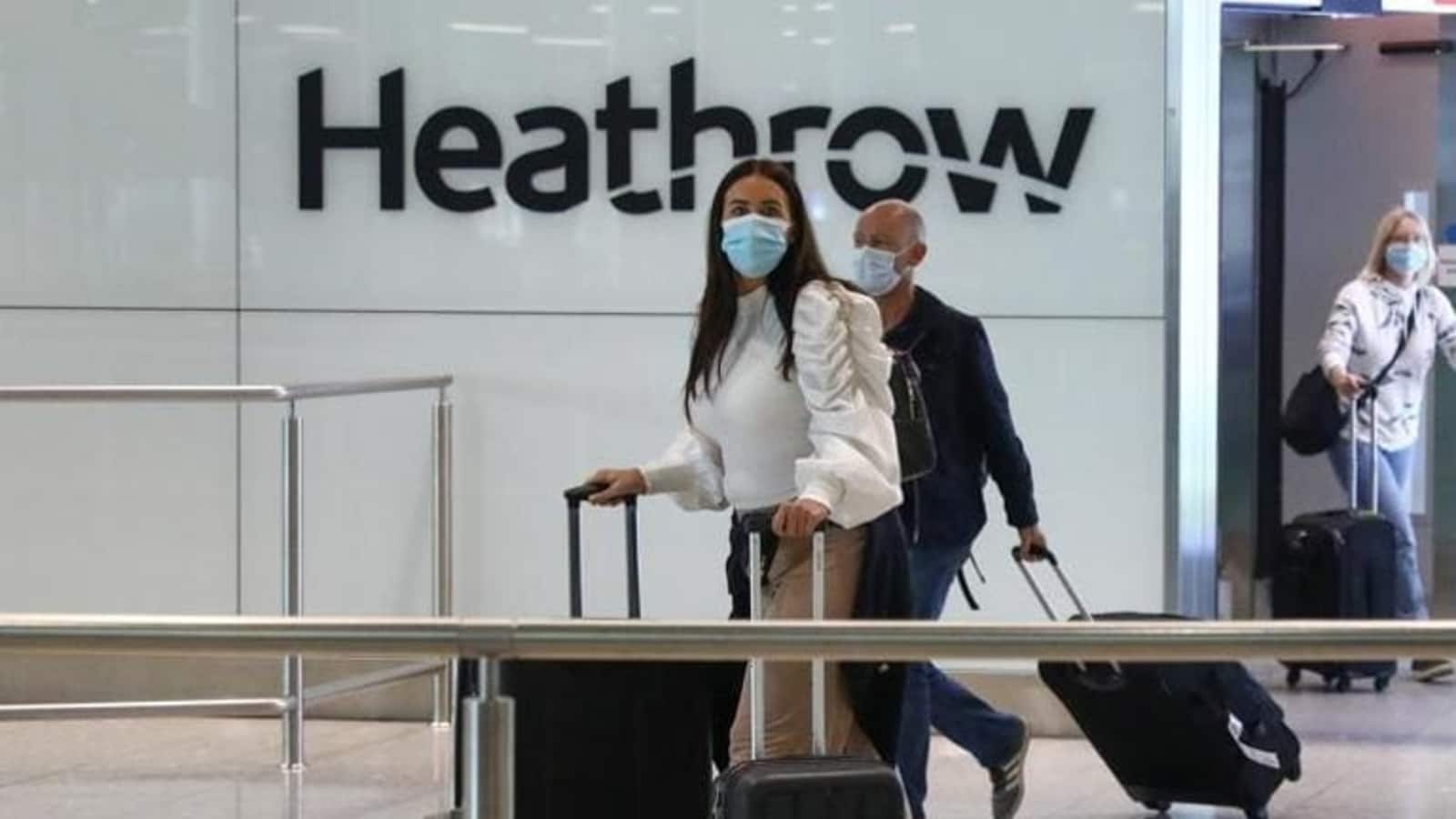 The highly transmissible India variant of coronavirus has now been found in 86 districts across the U.K., Health Secretary Matt Hancock said, as he urged the public to stay cautious when meeting friends indoors.

Authorities have identified 2,323 cases of the variant as of Monday, with cases doubling in the past week in Bolton and Blackburn in northwestern England, Hancock told the House of Commons on Monday.

With 86 local authorities confirmed to have five or more cases of the India variant, Hancock said it was vital that people get vaccinated. Most people with the strain known as B.1.617.2 in areas around Bolton had not received a shot, he said, and early evidence suggests vaccines still work against this variant.

“The vaccination program can give us confidence but we must be alert to new variants that can jeopardize the advances that we’ve made,” Hancock said. “We must proceed with caution and care and bear down on the virus, in whatever form it attacks us.”

An England-wide ban on households mixing indoors was relaxed Monday, and bars, restaurants and cafes were allowed to open to customers inside for the first time in months. The vaccine rollout is being altered to give over-50s and the most vulnerable their second dose more quickly to ensure they are protected as soon as possible.

Prime Minister Boris Johnson has already warned that the final stage of lifting restrictions, due on June 21, may be delayed amid rising concerns over the new variant.

Hancock faced repeated questions in parliament over the reopening of international travel, given that many variants are brought into Britain from overseas.

From Monday, Britons are able to travel to a number of countries on the so-called “green list” — including Portugal and Israel — with no need to quarantine on return. But there are concerns over a lack of clarity about the “amber list” of countries including France and Spain, which people are legally allowed to visit but have been told by ministers not to.

Jeremy Hunt, a Conservative member of Parliament and former health secretary, called for “absolute clarity” on the rules. Hancock said the government advice was “very clear,” adding: “People should not travel to amber list countries for a holiday.”

Hancock also came under fire for the timing of the U.K.’s decision to ban travel from India, amid concern from opposition MPs that a delay in April opened the doors to thousands of people who could have been infected with the variant.

He insisted that the right decisions were taken at the time, saying Pakistan and Bangladesh were put on the “red list” two weeks earlier because the people arriving from these countries had higher infection rates than passengers landing from India.

Hancock denied claims from several MPs that the real reason was because Johnson did not want to offend Indian prime minister Narendra Modi ahead of a planned trade visit. That trip was eventually canceled on April 19, the same day that India was put on the red list.

In Pics | Euro 2020: Denmark rip through Russia 4-1 to reach round of 16 in stunner at Copenhagen – Moneycontrol.com