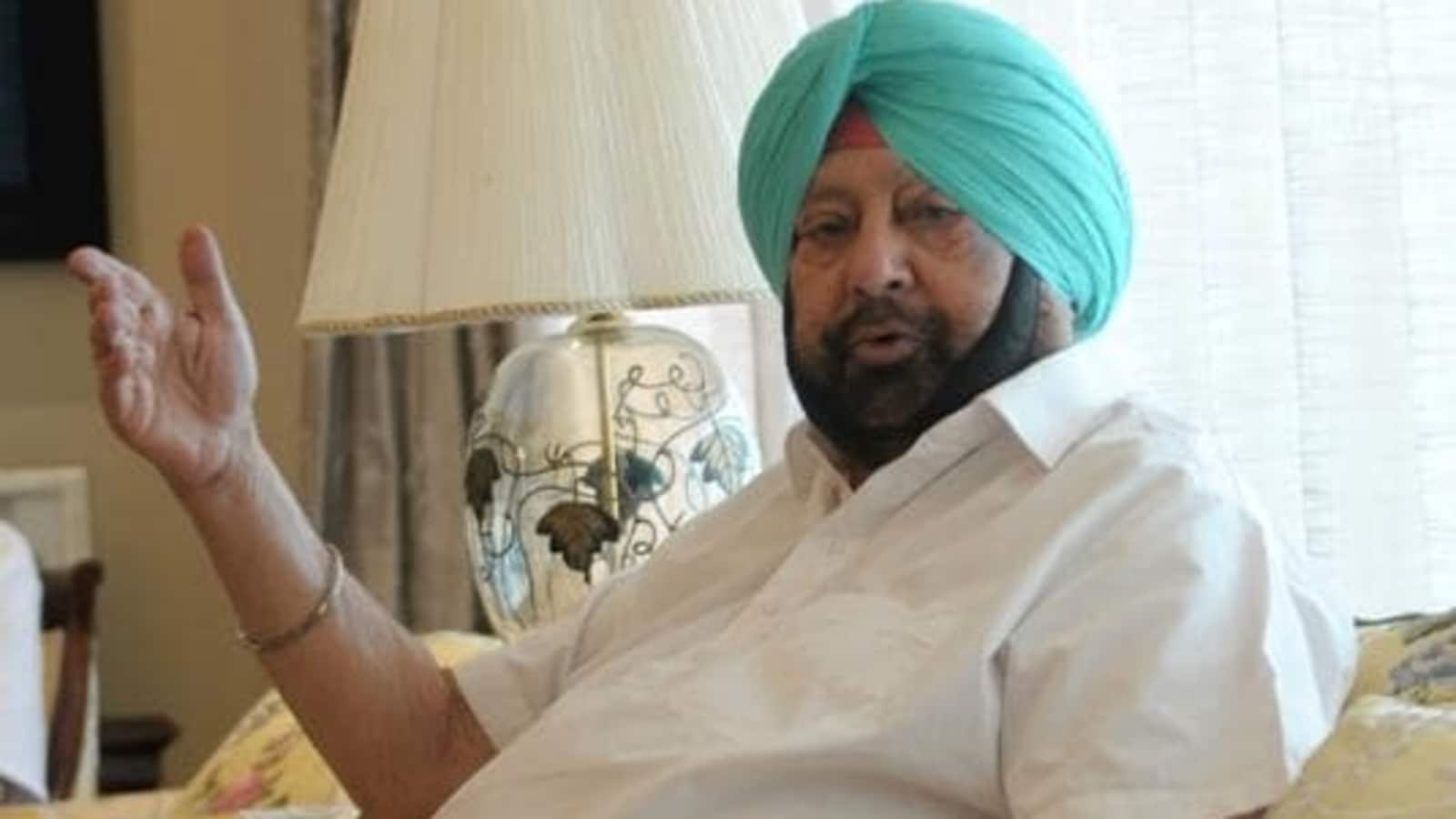 Punjab chief minister Captain Amrinder Singh will meet Congress president Sonia Gandhi on Tuesday amid efforts to end the factionalism within the party’s state unit ahead of the assembly elections. This is the third time that Singh is travelling to the national capital over the crisis. Singh will likely leave for Delhi in the morning.

The tug of war between the prominent leaders of the Punjab Congress became public after Sidhu resignaed from the cabinet in 2019. Since then, the two leaders have been trading barbs.

In May, Sidhu called the Punjab chief minister a “liar” and accused him of not doing enough about issues like loan waivers.

The flashpoint came when Singh gave government jobs to the sons of two Congress MLAs — Fateh Jung Singh Bajwa and Rakesh Pandey– on “compassionate” grounds. It triggered a storm in the Punjab Congress, while Sidhu accused him of giving jobs to “elitist”.

Party president Sonia Gandhi has also set up a three-member panel to look at the crisis in Punjab. On June 22, Singh appeared before the three-member AICC panel headed by the leader of opposition in Rajya Sabha Mallikarjun Kharge, but did not get an audience with the Gandhis.

He had sought time from the Congress president who has now called him for a discussion.