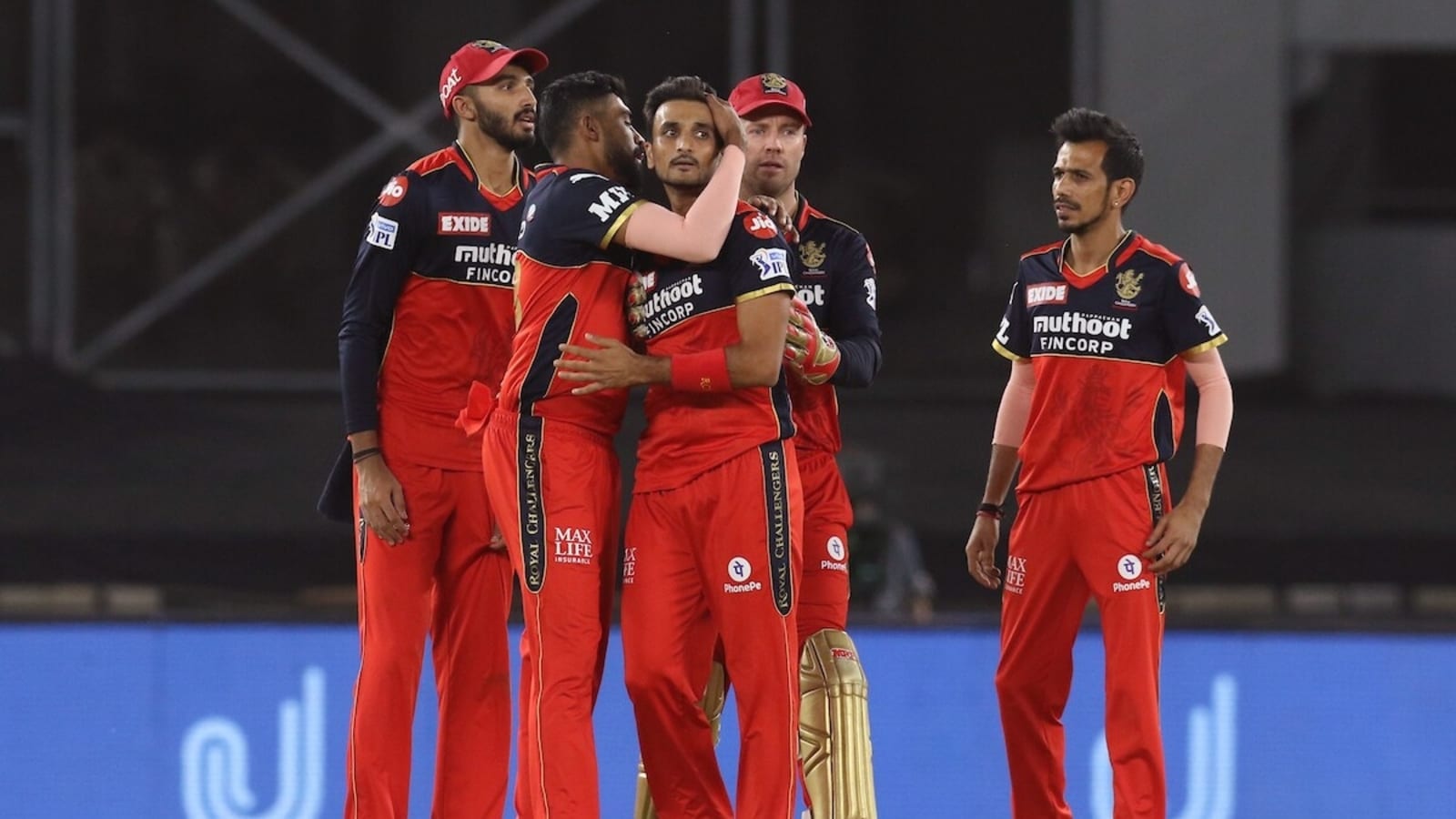 The Royal Challengers returned to winning ways against Delhi Capitals after suffering a little stutter along the way against Chennai Super Kings. With five wins from six matches, RCB are placed second on the points table and they would like to stretch their ascendency and top the table when they take on under-firing Punjab Kings in Match 26 of the IPL 2021 at Ahmedabad. RCB have struck the perfect team balance so far, barring one position, that of a domestic batsman in the top order. RCB captain Virat Kohli has shuffled between Shahbaz Ahmed and Rajat Patidar at No. 3 but neither have come good.

On the other hand, with AB de Villiers appearing in sparkling touch, many feel that he is batting too low. In order to solve this conundrum, Kohli can bank on a young promising batsman, who can bat down the order and allow de Villiers a chance to bat higher. Keeping all these things in mind, here are the 11 players we feel Kohli would play in the XI against PBKS on Friday.

1 Virat Kohli (Capt): After a splendid unbeaten half-century against Rajasthan Royals, Kohli has returned two low scores of 8 and 12 against CSK and DC. It isn’t too late, but the RCB captain can really do with a big one against an out-of-form Punjab Kings.

2 Devdutt Padikkal: Having realised his true potential last season, Devdutt Padikkal is really making it count in IPL 2021. He may have fallen for a low score against DC the other night, but consider that as a one-off blip for the young left-handed batsman.

3 Glenn Maxwell: You can never count Glenn Maxwell out. The Australia superstar batsman has looked in fine nick in IPL and two bad scores should not be an indication of anything otherwise. If at all there’s anything RCB and Maxwell can take from it is that the Australia batsman would be even more fired up against the team that released him after six years.

4 AB de Villiers (Wk): Based on current form, anyone who does not follow cricket would fail to come to the conclusion that AB de Villiers does not play international cricket anymore, or that this is the first time in five months that de Villiers has played any form of competitive cricket. With the former SA captain looking unstoppable, PBKS will have to pull out all the stops to prevent de Villiers from going big.

7 Washington Sundar: No. 7 may be too low a batting spot for Washington Sundar but that’s what being stacked in a batting-heavy team is like. Sundar has applied pressure with the ball and he remains a pivotal figure for RCB with both bat and ball.

8 Daniel Sams: Daniel Sams had a limited role with both bat and ball against the Capitals. He bowled just two overs and faced two balls off which he scored three runs during RCB’s innings. He looks set to get another game and prove his worth.

9 Harshal Patel: With 17 wickets, Harshal Patel is leading the Purple Cap list. After getting hit for 37 runs in an over against CSK, the fast bowler bowled well against SC picking up 2/37 and would look to do the same against the likes of KL Rahul, Chris Gayle and others.

10 Yuzvendra Chahal: The wily leg-spinner Chahal is coming into his elements. He bowled only two overs against DC but looks to finish his quota of four overs against a team he’s had a lot of success against.

11 Mohammed Siraj: Time and again, Mohammed Siraj has proved why he is one of the best death-over bowlers, perhaps next only to Jasprit Bumrah, if not on par with his Indian teammate. His battle against Rahul, Gayle, Agarwal would make for fascinating viewing.