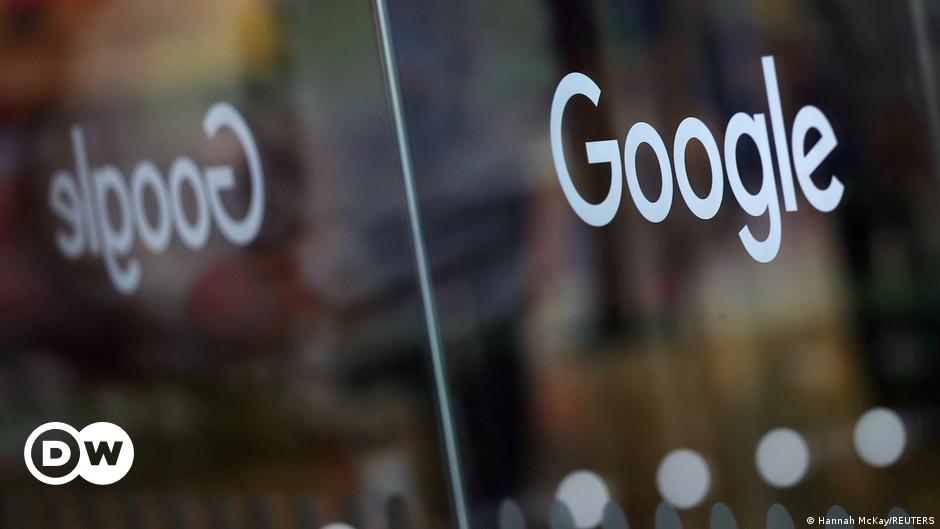 The US giant faces penalties that include fines and a possible punitive slowdown of its online traffic in the country.

Moscow has already placed a punitive slowdown on US social network Twitter for not deleting banned content.

The move comes as Russia seeks to rein in Western tech giants and strengthen what it has termed internet “sovereignty.”

What did the watchdog say?

Roskomnadzor said Google had not fulfilled its obligation to exclude search results with links to “internet resources with information prohibited in our country.”

Among them, it said, were “sites of terrorist and extremist organizations, sites with pornographic images of minors, and also online stores selling drugs.”

Roskomnadzor accused Google of not removing 20% to 30% of the banned links.

The regulator said it had sent another case to court for “repeated failure to comply with this obligation.”

“The volume and timing of Google’s failure to remove [banned] content available in Russia is such that traffic slowdowns may be imposed on the company’s services,” it said.

The watchdog also said a repeat offence would be punishable by a fine of up to 10% of the company’s total annual revenue.

President Vladimir Putin says the companies have become so influential they are “competing” with sovereign states.

Kremlin critics have raised concern about the restrictive measures, which they fear are aimed at silencing opposition voices.

Earlier this month, Russia backed away from threats to block Twitter, saying the platform had deleted most of the banned content and showed a “readiness and interest in building a constructive dialogue.”

In April, a court in Moscow ordered the video-sharing app TikTok to pay fines after it failed to delete content related to illegal protests.

Court documents show that Google is suing Roskomnadzor over the demands. The company filed the lawsuit on April 23, according to the papers from Moscow’s Arbitration Court. A hearing is scheduled for July 14.