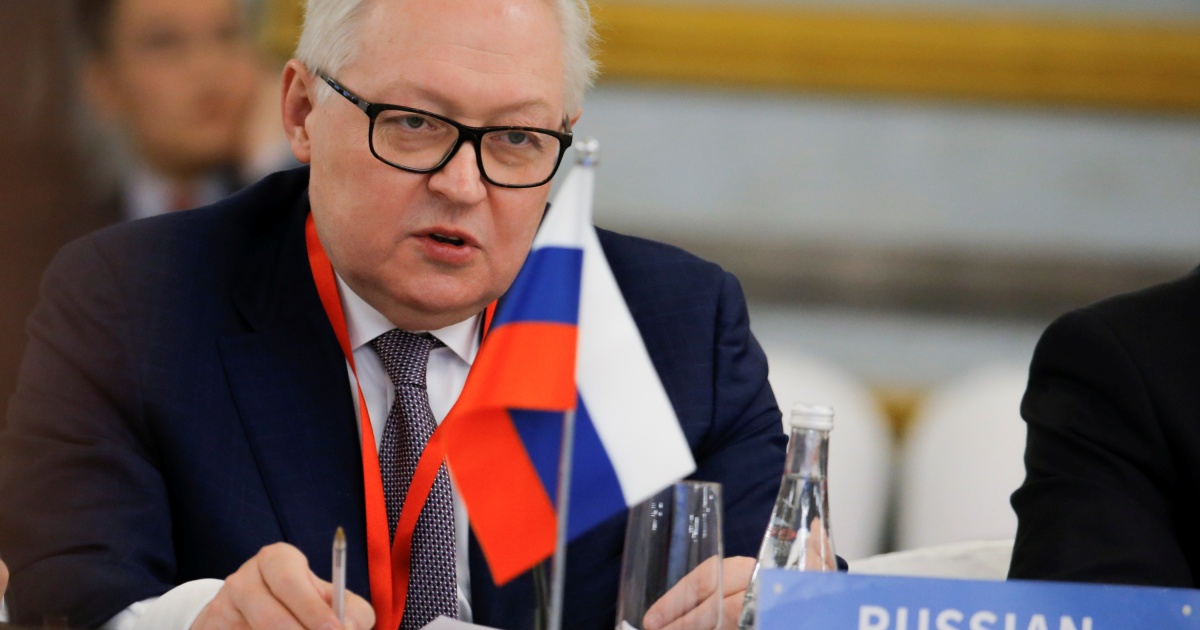 Warning from Moscow after Washington pledges to press the Kremlin on human rights issues during Putin-Biden meeting.

Russia said on Monday it would send what it described as “uncomfortable” signals to the United States ahead of a summit between the two countries’ leaders next month and announced it was beefing up its western border militarily.

The comments came a day after US President Joe Biden said he would press Russian President Vladimir Putin to respect human rights when the two leaders meet in Geneva on June 16.

“The Americans must assume that a number of signals from Moscow … will be uncomfortable for them, including in the coming days,” Sergei Ryabkov, Russia’s deputy foreign minister, was quoted as saying by the RIA news agency.

Ryabkov said Russia would be prepared to respond to Biden’s queries about human rights in Russia and said that Moscow was being more flexible than Washington when it came to drawing up an agenda for the summit, RIA reported.

Russia’s ties with the US and its Western allies are acutely strained over several issues including the jailing of Kremlin critic Alexey Navalny, Ukraine, the Arctic and allegations of election hacking.

Putin spokesman Dmitry Peskov warned last week against anticipating a “reset” after the summit in Geneva, emphasising that differences between Moscow and Washington run too deep.

The White House has also been cool on expectations for the meeting, making it clear it is not likely to yield any major breakthroughs.

Ryabkov’s remarks came as Russian Defence Minister Sergei Shoigu on Monday accused the US and the NATO transatlantic alliance, of which the former is a leading member, had recently increased military activity to the west of Russia.

Shoigu said the moves required a response from Moscow, before adding that Russia would deploy around 20 military formations and units to its “Western Military District” by the end of the year.

“The actions of our Western colleagues are destroying the world’s security system and force us to take adequate countermeasures,” the Interfax news agency quoted Shoigu as saying.

Centre allows resumption of oxygen supply for industrial use - The Hindu