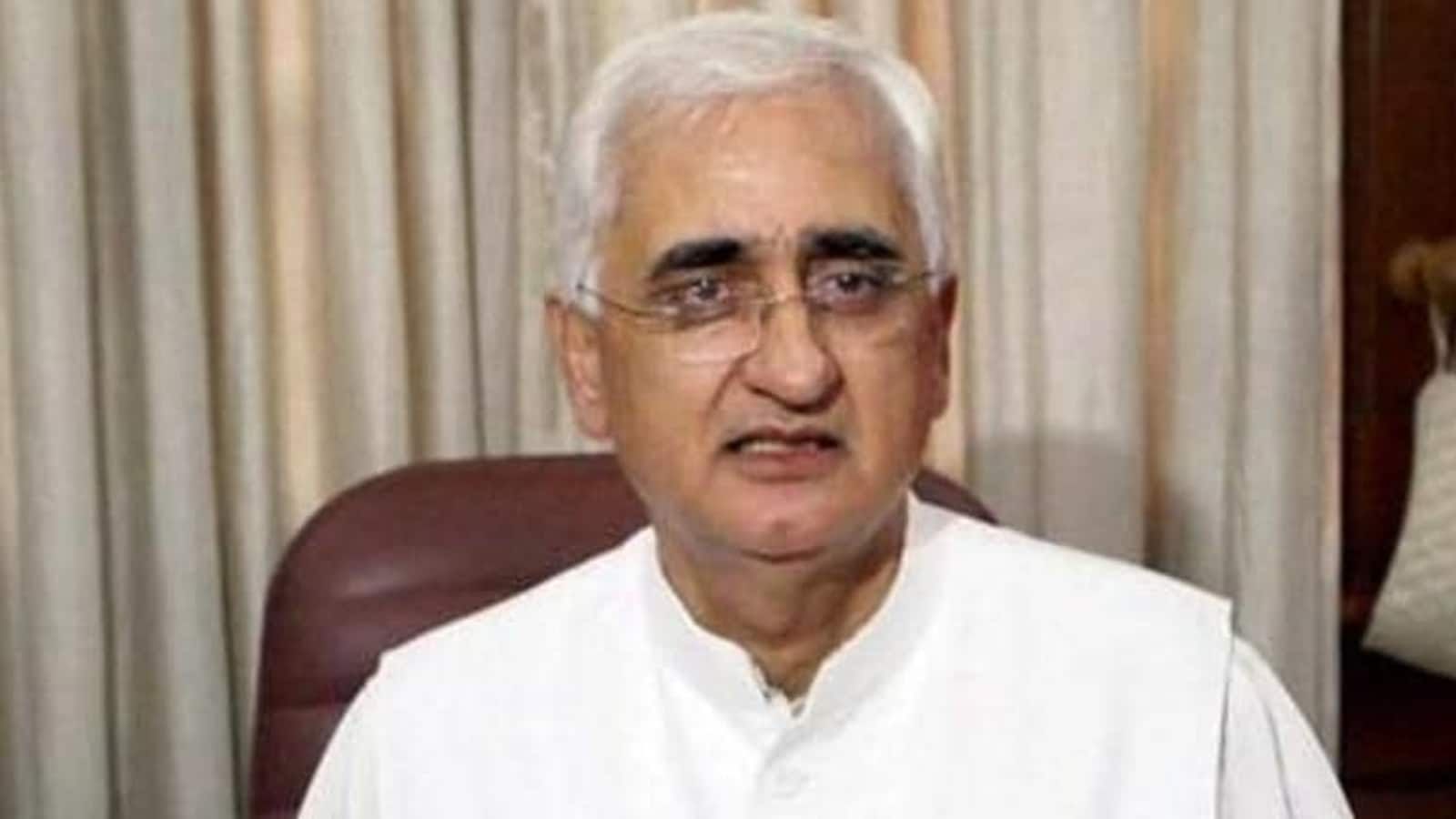 Senior Congress leader Salman Khurshid on Sunday hit out at some of the G-23 leaders who renewed their call for reforms in the party. Speaking to news agency PTI, Khurshid asked whether those who were calling for organisational polls within the Congress have got to where they are in the party in the same manner.

The calls for reforms and re-organisational polls come at a time when the Congress is fighting an internal crisis on several issues. Several leaders of the party defected to the Bharatiya Janata Party (BJP), the latest one being Jitin Prasada.

Prasada, who jumped ship to the BJP on June 9 ahead of the crucial assembly elections in Uttar Pradesh in 2022, faced severe backlash from his former colleagues.

Salman Khurshid, who is close to the Gandhis, asserted that reforms can only be achieved by sacrificing and not by suddenly questioning something which one has taken advantage of over the years.

“Reform comes when you give up what you have received…say that I need to make a sacrifice because I want some change to happen. Therefore, the first thing that I will do is to give up what I have received to make an example to people, otherwise people think you are being hypocritical,” the senior Congress leader told PTI, adding the leaders who want reforms should have spoken to other leaders too.

This remark of Khurshid can be seen as an indirect attack towards his colleague Kapil Sibal, who said the party needs reforms at central and state levels in order to show it is no longer in a state of inertia.

Right after Prasasda’s exit on June 9, another veteran Congressman Veerappa Moily said the party needs to undergo ‘major surgery’. Labelling Prasada as a ‘suspect’, Moily said responsibility should be given to people who are committed to the party ideology.

To this, Khurshid said, “I am quite happy for the major surgery but what do you want to remove — my liver, kidney, just somebody tell me what surgery you want to do.” He asserted that a phrase such as surgery is not the answer and one needs to get to the bottom of the problem. “We need to get to the inside, before surgery, we need to do X-rays, ultrasounds”.

PM Modi is not afraid of bold initiatives, but here’s why today’s India can’t repeat its 1991 miracle – Mint