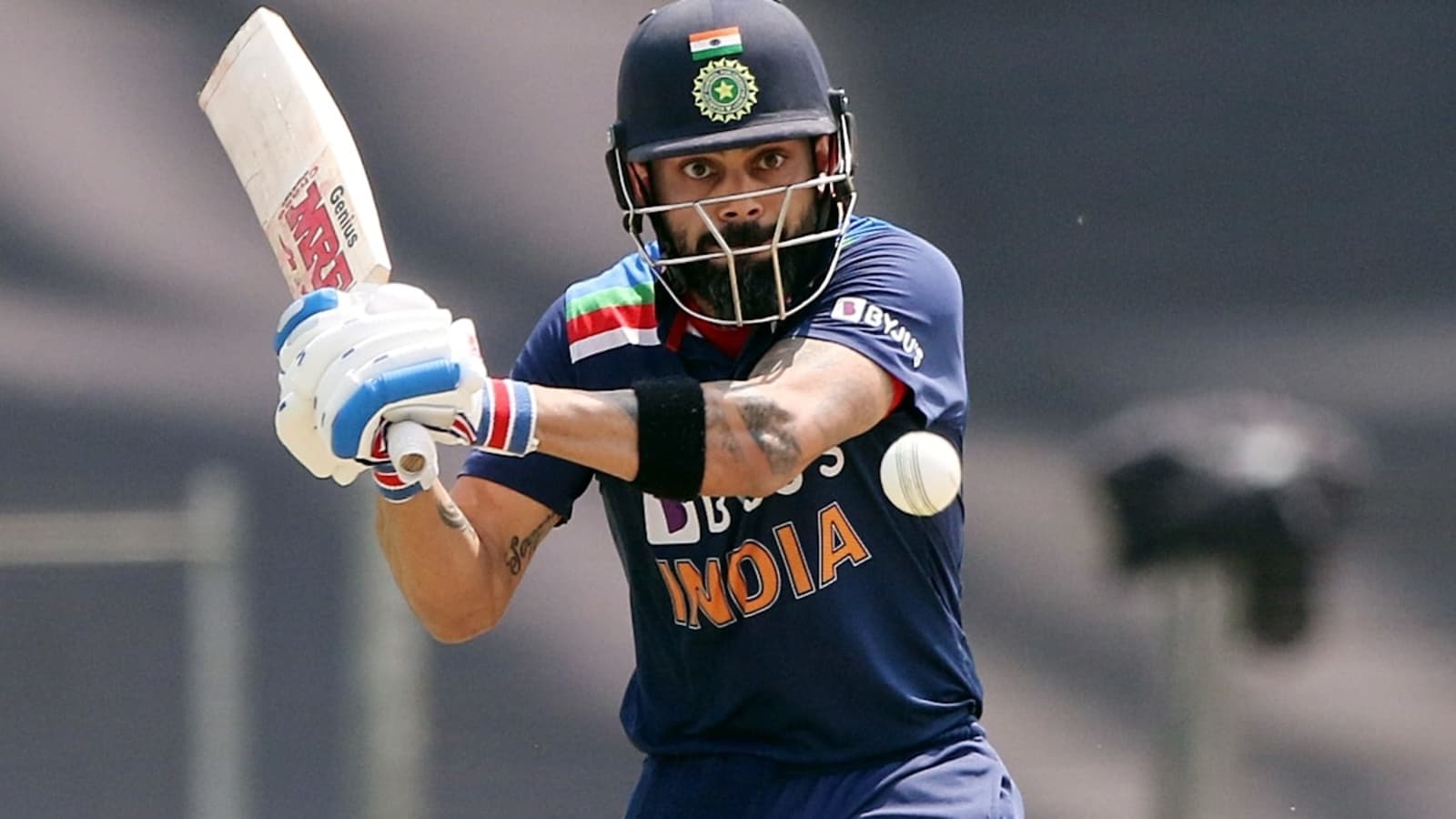 Ever since Virat Kohli changed his batting position in the shortest format of the game, the fans are curious to know if the Indian skipper would open the innings in the upcoming T20 World Cup. Kohli promoted himself up in the batting order during the T20I series against England which India pocketed 3-2. A change in position yielded positive results for the skipper as he ended up being the highest run-scorer of the series, scoring 231 runs at a strike rate of 147.13.

Kohli had also announced that he would bat at the same position for the Royal Challengers Bangalore in the Indian Premier League (IPL) 2021 as well. However, his move in the T20 league didn’t provide the desired return as he scored only 198 runs in 7 games, averaging only 33.

As far as the T20 World Cup is concerned, it would be interesting to see if India continue with Kohli as an opener. Meanwhile, former Pakistan skipper Salman Butt has opined that it completely depends upon the Indian captain how would he like to balance the side in the tournament.

ALSO READ | Wasim Jaffer leaves Twitter in splits with epic meme, picks his choice of umpire for WTC final between India and NZ

During a live session on his YouTube video channel, a fan asked, ‘Should Rohit Sharma and Kohli could open the innings for India in the T20 World Cup?’.

In reply, Butt said, “It depends and it’s possible. They (Rohit and Kohli) are India’s best players and Rohit Sharma anyway opens. Virat Kohli has been opening for his franchise, Royal Challengers (Bangalore in the IPL). But I feel we haven’t seen the best of him while opening the batting in international cricket recently. Moreover, they (India) have a left-hand-right-hand combination set. Shikhar Dhawan used to play earlier and lately, we have seen KL Rahul opening the batting.”

“They have a lot of options. You have Prithvi Shaw and other players who have performed in the IPL, so you have loads of options. So, it comes down to what Kohli chooses for himself. These two (Kohli and Rohit) are their top players and they’ll get the full quota of overs. If they play long, then every total is small for them,” he added.

“It comes down to how he (Kohli) wants to balance his team and at what stage should his best players come. It all depends on his thinking.”