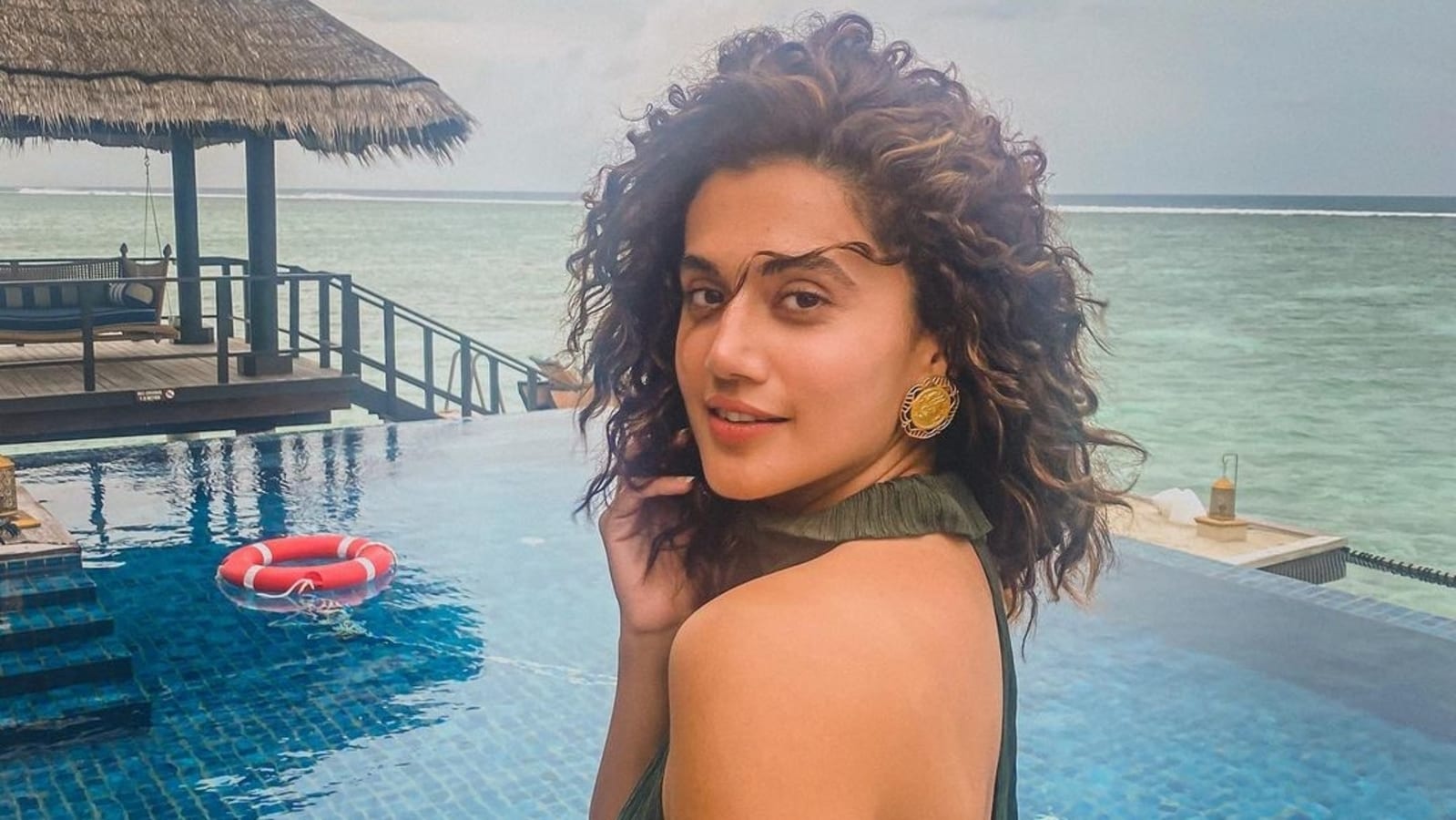 Taapsee Pannu weighed in on the pay disparity between male and female actors. She said that female actors who ask for more money are seen as ‘difficult’, while if a male actor hikes his fee, it is considered a sign of success.

In a new interview, Taapsee Pannu also talked about women-centric films being made on a lower budget, and how the audience is responsible for it as well.

Speaking to The National Bulletin, Taapsee said, “If a female actor asks more, she is termed difficult and problematic and if a man asks more it’s a mark of his success. Difference is, the men who started with me earn 3-5 times more than what I do. And the gap keeps increasing as we go in higher star category.”

Taapsee said that the audience does not celebrate female actors as much as male actors, resulting in lower box office collections for women-centric films. “Even now we struggle with budgets. Everyone hears that since it’s a female-driven film budgets will have to be slashed and that’s because our returns are always unfair in comparison to our male counterparts. And audience is a big reason behind that,” she said.

Also read | Vidya Balan recalls period of rejections in her career: ‘I used to go to sleep crying’

Recently, Taapsee was seen in Vinil Mathew’s Haseen Dillruba, alongside Vikrant Massey and Harshvardhan Rane. She plays a woman who becomes the prime suspect after her husband dies in a cylinder explosion. The film, which came out directly on Netflix, has received mixed reviews.

Taapsee made her Bollywood debut with Chashme Baddoor in 2013, although she appeared in a number of Tamil and Telugu films before that. Her line-up of films includes Deepak Sundarajan’s Tamil film with Vijay Sethupathi; Shabaash Mithu, which is based on the life of cricketer Mithali Raj; Looop Lapeta, the remake of the German hit Run Lola Run; Rashmi Rocket; and Anurag Kashyap’s Dobaaraa.

The Congress, dynasty and a lost opportunity - Hindustan Times

From Budapest to Saint Petersburg: Bollywood celebs are on vacation mode and these photos are proof – Times Now

Bollywood cheers for Mirabai Chanu’s silver win at the Olympics: ‘You’ve made India so proud’ – The Indian Express

How Covid might have changed Bollywood for good – Mint