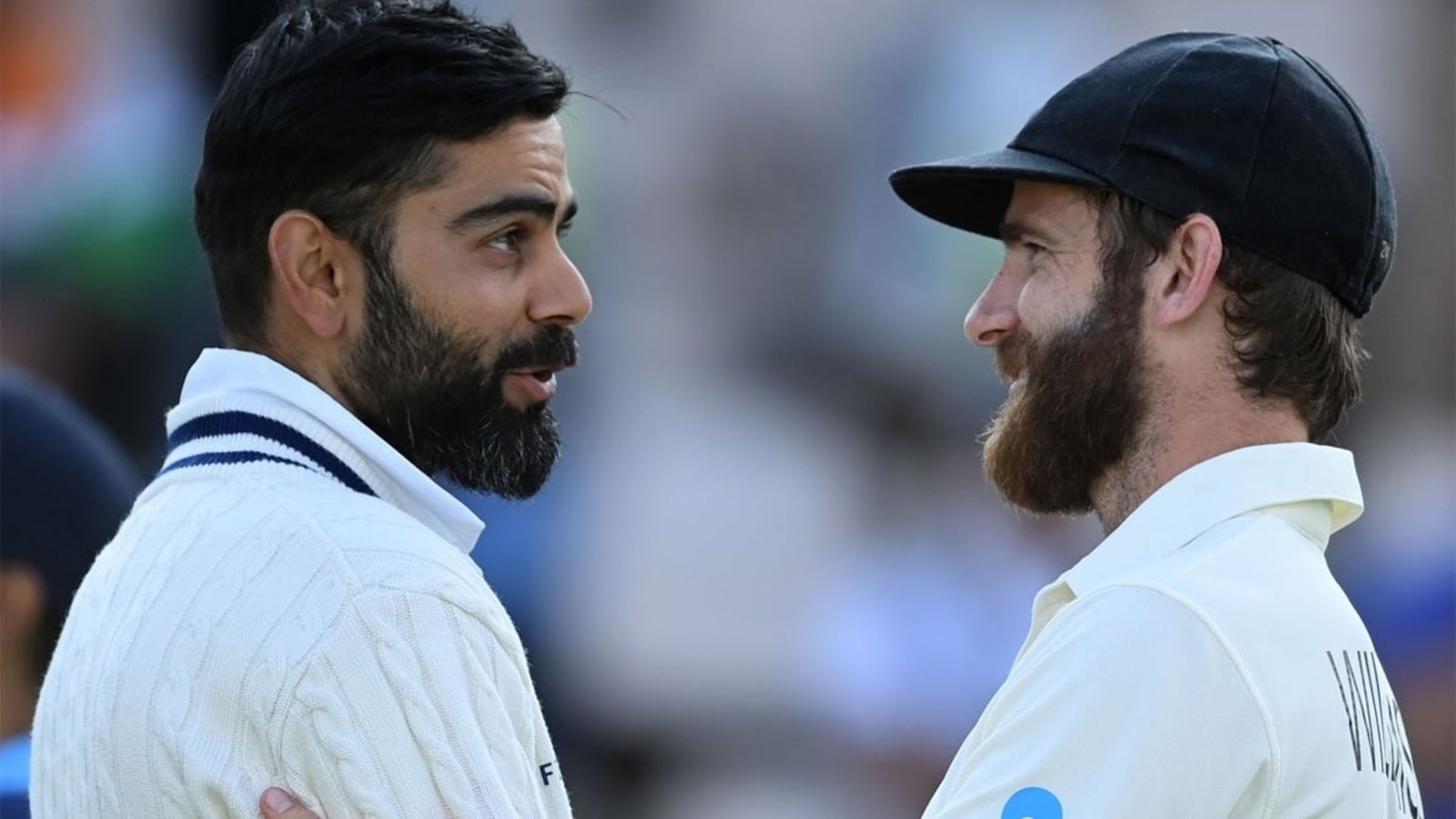 Kane Williamson finally laid hands on a World Championship title. New Zealand, under the leadership of Williamson, defeated India by 8 wickets to win the inaugural ICC World Test Championship last week. New Zealand were the superior side at the Ageas Bowl in Southampton in all parts of the game- be it bowling, fielding, or batting. Williamson came agonizingly close to winning the World Cup in 2019 as New Zealand lost the match due to the boundary count rule.

Williamson was in the middle when New Zealand chased down India’s target of 139 runs. Williamson was greeted by India captain Virat Kohli after they won the match. One of the photos of Williamson hugging Kohli after winning the WTC final went viral.

Williamson recently talked about his relationship with Kohli when talking about the image. Williamson said that both of them have known each other for a long time as called him as ‘a mate’.

“It was a great moment, you know, toe to toe, and obviously, Virat and I have known each other for a long time and we’re mates. And that’s always a great part of the sport as well that over the years you get the opportunity to meet people all around the world, form these different friendships through these different experiences you have had either together or against each other and often find a bit of common ground and share a few common interests and that’s quite special,” Williamson told India Today.

Williamson also talked about the celebrations after the match and how he tried to calm the Kiwi players, who were in a jubilant mood.

“I was trying to tell the guys to just keep calm but they weren’t listening to me much. There was a lot of elation, I suppose, and there was a whole mix of feelings and emotions. You mentioned a number of our past experiences and there were a number of guys involved in all of those and there were some that weren’t and so I think everyone felt a little bit different,” he said.

ALSO READ | WTC final: ‘It was close’ – Williamson recalls game-changing moment on final day when he reviewed LBW call against him

“For me, being involved with the team as a leader the focus is often on but the team as a whole and perhaps the bigger picture on how it’s tracking and trying to operate in that space as well as you can. The rewards that come or don’t, for me, are by-products of that,” Williamson concluded.

Explained: How scrapping of away-goal rule will encourage attacking football – The Indian Express

Explained: Why FIFA wants to hold the World Cup every two years – The Indian Express