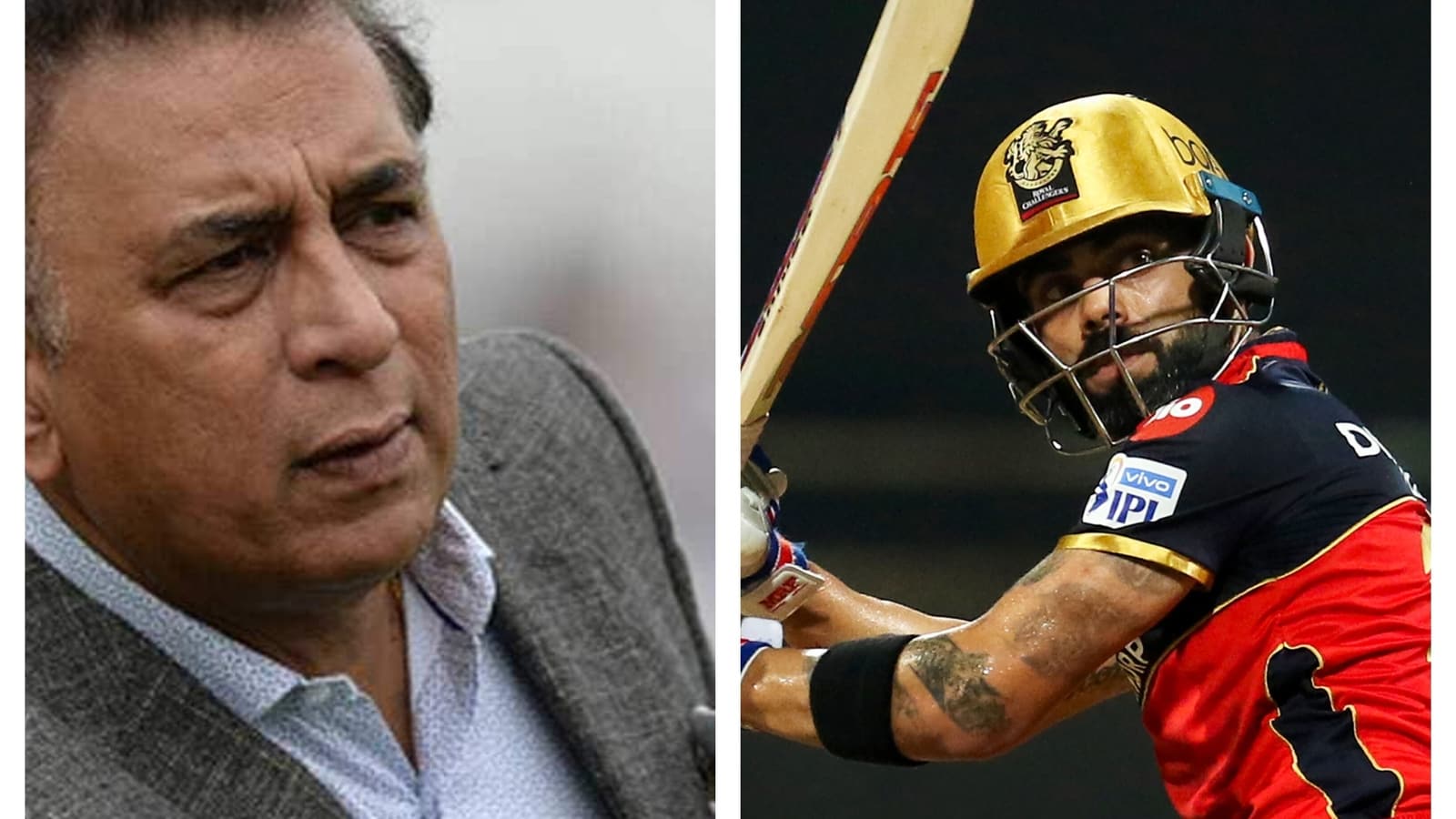 The legacy of Virat Kohli continued to grow as the Royal Challengers Bangalore captain became the first player in history to reach an incredible landmark. Kohli on Thursday became the first and only cricketer to get to 6000 runs in the IPL, a feat that impressed a lot of former and current cricketers. Of those in awe of Kohli is former India captain Sunil Gavaskar, who reckons Kohli’s achievement will pave the way for other cricketers to follow.

“It stands right at the top, for the simple reason that when you’re the first to get to a particular landmark, you’re setting the bar for others. And now the others will want to get to 6000, Rohit Sharma and Suresh Raina, who have gone past 5000. They will be looking to get to 6000 because that is what the No. 1 player does,” Gavaskar said of Kohli’s achievement on Star Sports.

Kohli reached the landmark during RCB’s game against Rajasthan Royals. The RCB captain remained unbeaten on 72 off 47 balls including six fours and three sixes as he and Devdutt Padikkal added an unbeaten 181-run stand for the opening wicket, helping the team gun down the target inside 17 overs.

Prior to the match, Kohli needed 51 runs, and upon completing his half-century, the RCB captain took the backseat as Padikkal fired on all cylinders. Gavaskar feels this is a unique feature of Kohli’s batting, one that is synonymous to his greatness.

“To see the way he got to it was also amazing. He didn’t scratch about; he was hitting the ball fluently. Yes, he took a backseat as he himself said because Devdutt Padikkal was batting so well at the other end. And that’s what opening partnerships are all about. Therefore, this feat, as far as the IPL is concerned, I think every time you get to a particular landmark, the first is right at the top,” Gavaskar added.