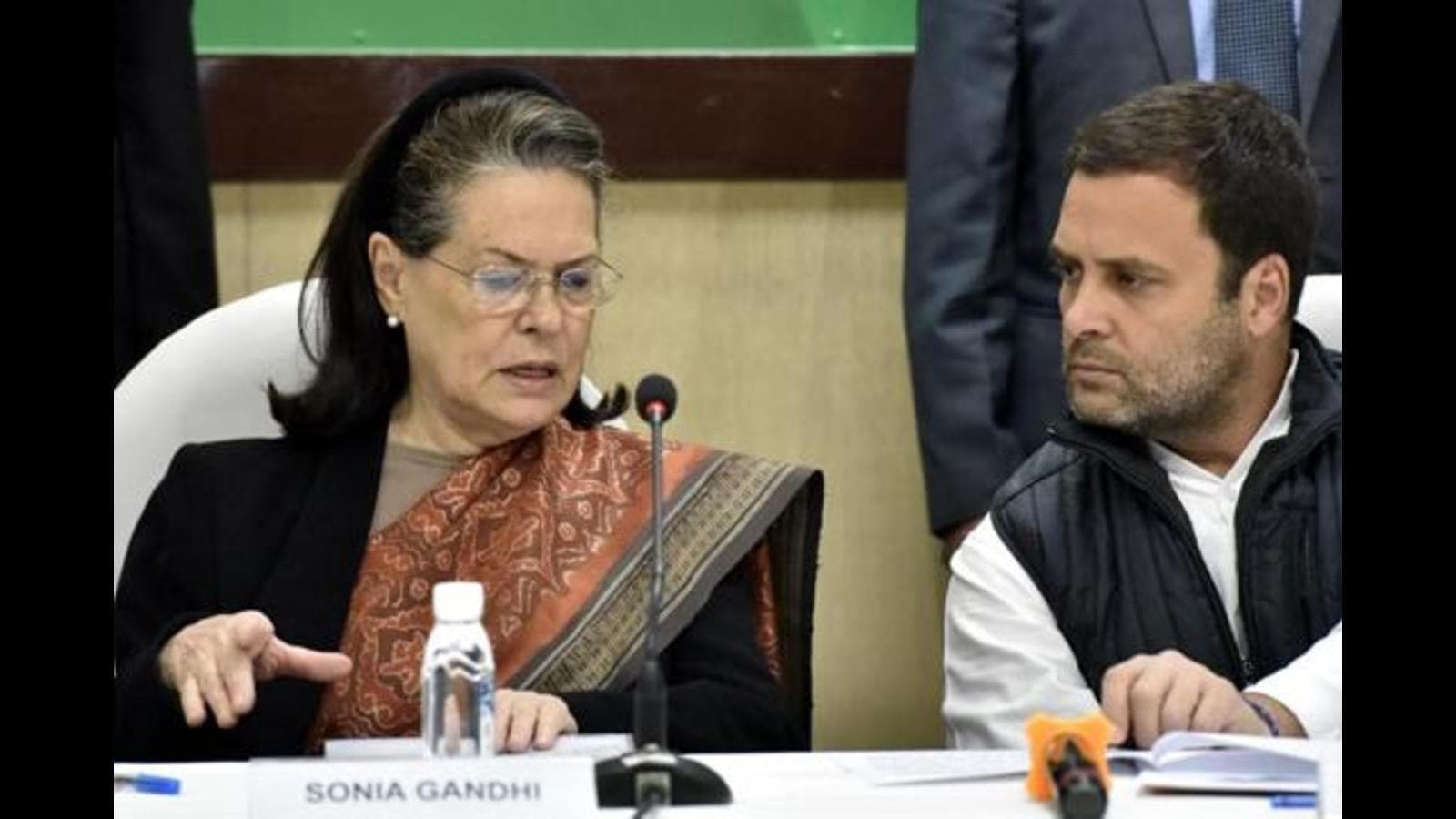 Last week saw former Prime Minister (PM) Narasimha Rao’s 100th birth anniversary. Although he was the first Congress PM who was not a member of the Nehru-Gandhi family to survive a full term in office, his party barely celebrated this anniversary. According to a senior Congressman, Rao has been erased from the party’s history because president Sonia Gandhi believes he didn’t make adequate efforts to investigate Rajiv Gandhi’s death.

This erasure is a historical injustice because Rao was a noteworthy PM for several reasons. He freed India from the shackles of the licence-permit raj. He steered India’s foreign policy through choppy waters when the Soviet Union collapsed. He showed what an astute leader could achieve even in a minority government when he was under almost constant fire from within his party and outside. But his five years in office ended with disaster for Congress. In the 1996 general elections, the Congress emerged with its worst results, till that point, getting 140 seats. For the first time, the Bharatiya Janata Party, with 161 seats, became the single largest party.

Immediately after Rajiv Gandhi’s tragic death, Congress sycophancy triumphed over sensitivity and sense. The Congress Working Committee (CWC) passed a resolution calling on Sonia Gandhi to lead the party. She refused. Here was the golden opportunity to choose a leader with the potential to establish a strong party leadership, independent of the dynasty. But Rao was chosen since he had no base in the party and, being taciturn by nature, had none of the charisma needed to win votes. But he was adroit in handling the difficulties of running a minority government, and the Congress could still have broken free of the dynasty if he had been given wholehearted support from those in his party.

But that was not to be. Arjun Singh, the former chief minister (CM) of Madhya Pradesh and governor of Punjab, used the destruction of the Babri Masjid to mount a campaign against the PM, accusing him of undermining secularism. He also played a part in turning Sonia Gandhi against Rao. Eventually, Singh’s hostility became so blatant that Rao asked him to resign from the Cabinet. Arjun Singh walked out with another prominent dissident leader, ND Tiwari, former CM of Uttar Pradesh (UP), to form a separate party.

But, Rao should also bear the blame for this failure. When the results of the CWC elections held at the Tirupati All India Congress Committee meeting showed the support Singh and Sharad Pawar enjoyed in the party, Rao panicked. Instead of handling the issue politically, he arranged for the election to be cancelled. Refusing to listen to those who urged him to impose President’s Rule in UP when the Ayodhya crisis was brewing, he provided his opponents an excuse to challenge his commitment to secularism. He allowed the Central Bureau of Investigation to file charges in hawala cases against Congress politicians as well as Opposition leaders such as LK Advani. This led many of his loyalists to turn against him.

The 25 years since the 1996 election have seen the Congress return to power twice, but its governments were dominated by Sonia Gandhi. Following the party’s humiliation in the 2014 election, the party has sunk to an all-time low. In two of the few states where it is in power, Congressmen are busy fighting each other rather than fighting their opponents. The dynasts no longer have the charisma to win votes. But there is no sign of a non-dynastic leader emerging.

Would all this have turned out differently if the Congress had seized the opportunity of the vacancy at the top when Rajiv Gandhi was assassinated to elect a leader who did have charisma, who was a vote-winner and who could have established a leadership independent of the dynasty? We will never know now.

The views expressed are personal

Taapsee Pannu on pay disparity in Bollywood: ‘Men who started with me earn 3-5 times more than what I do’ - Hindustan Times

PM Modi is not afraid of bold initiatives, but here’s why today’s India can’t repeat its 1991 miracle – Mint

Assembly elections: Pressure on Congress to show its worth in opposition ranks – Times of India