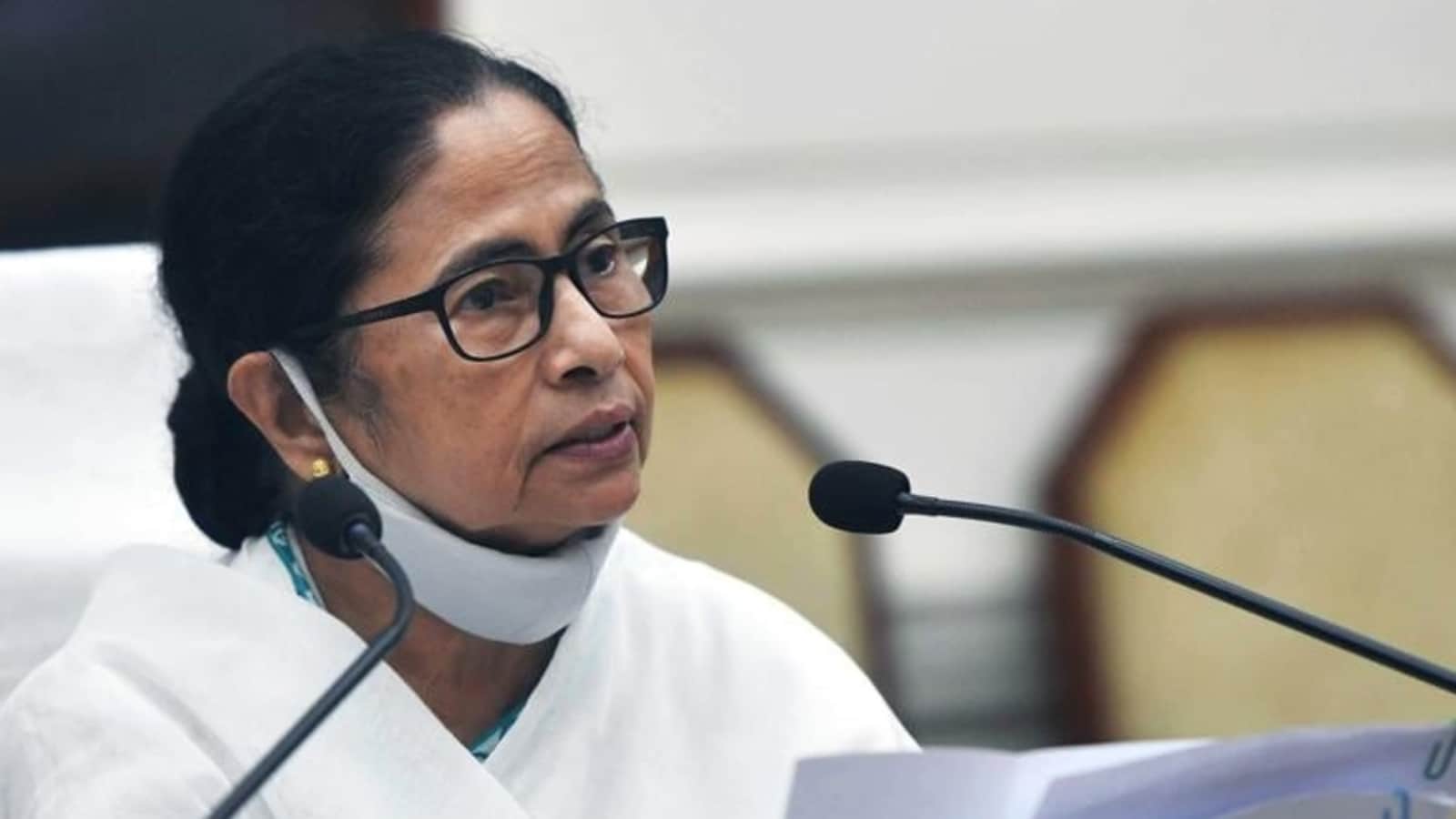 The Trinamool Congress (TMC) will expand its base and enter national politics through virtual events on July 21, a special day in the Bengal ruling camp’s calendar, said party leader Madan Mitra. He further said Trinamool supremo and West Bengal chief minister Mamata Banerjee will form the next government in Delhi in 2024.

Mitra, a legislator from Kamarhati, said the 2022 Uttar Pradesh Assembly election will be a deciding factor in the next general election, adding that the Bharatiya Janata Party (BJP) would not be able to hold on to its seat in the country’s most populous state.

“On July 21, giant screens will come up in Tripura, Assam, Odisha, Bihar, Punjab, UP and Delhi. In 2024, there will be a Mamata Banerjee government in Delhi,” the former state transport minister was quoted as saying by news agency ANI.

Mitra said the main event will happen in Delhi at the Constitution Club where Banerjee will virtually address the gathering from Kolkata. “The TMC will invite opposition leaders on July 21 which the party celebrates as Martyr’s Day and which was organised virtually last year,” he added. “This will be a step towards ‘Delhi Chalo’. We have won Bengal again and the people outside the state have seen that Banerjee is the only person who can give a competition to the BJP,” he added.

“This time the slogan will be ‘Modi Bharat Choro’. In UP elections, BJP will suffer a huge loss and it will be a deciding factor for 2024 whether or not the BJP will retain power,” Mitra said.

The Trinamool Congress observes July 21 to commemorate the police firing at a rally in 1993 in Kolkata organised by the Youth Congress under Banerjee’s leadership in which 13 people lost their lives.

‘Great to watch him grow as a cricketer’: Yuvraj Singh says Virat Kohli has already become a ‘legend’ at 30 - Hindustan Times

Learn from defeat too: PM Modi to BJP leaders – The Indian Express