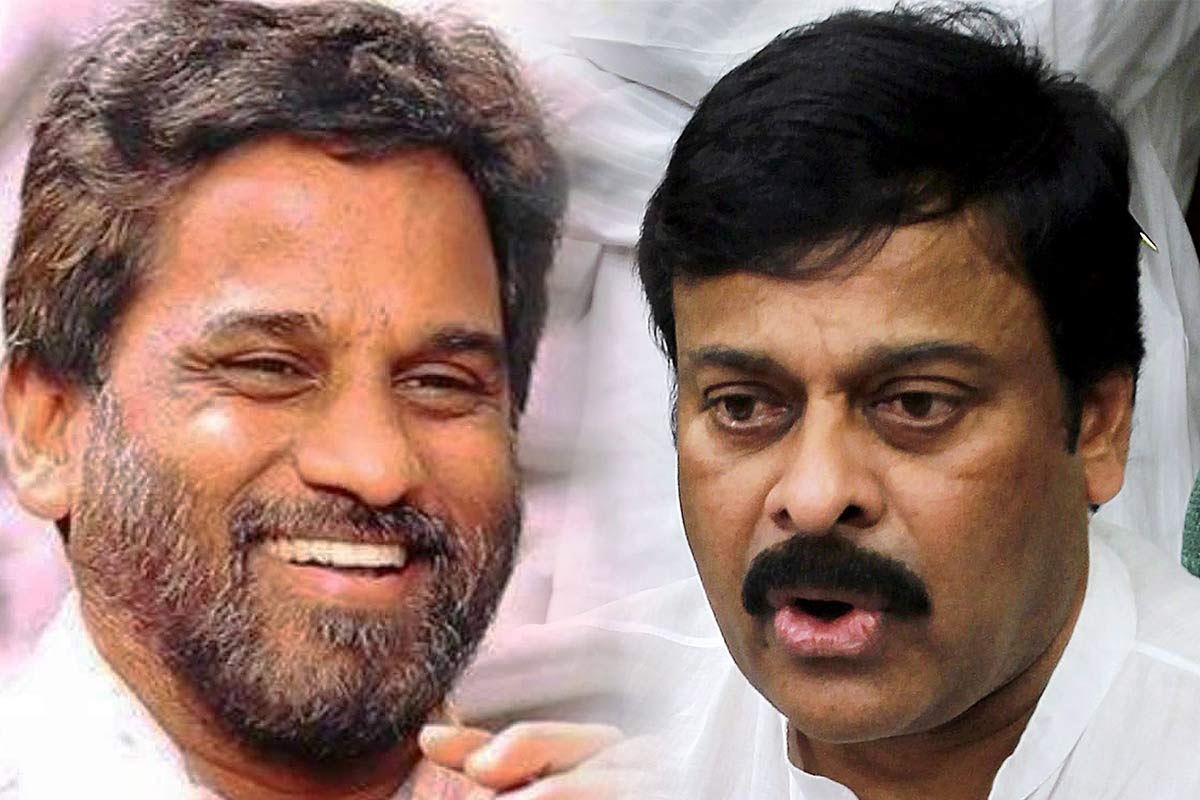 Late actor and journalist TNR succumbed to COVID-19 on May 10 in Hyderabad. He was 45 years old.

The Telugu film industry mourned the untimely demise of actor and journalist Tummala Narasimha Rao aka TNR on Monday, May 10. After testing positive for the novel coronavirus a week ago, he succumbed to the virus at a hospital in Malkajgiri, Hyderabad. Actor Chiranjeevi has stepped forward to help TNR’s family after his demise. In a video which has now gone viral on social media, TNR’s wife Jyoti mentions that Tollywood star Chiranjeevi has helped the family during this difficult time.

“It was TNR’s dream to interview Chiranjeevi garu and it is sad that he passed away without getting the opportunity to interview him. Chiranjeevi garu called and expressed his condolences. He also donated Rs 1 lakh for immediate expenses and also added that he’d provide further help if required,” Jyoti says in the video.

Megastar @KChiruTweets has donated Rs.1 Lakh to #TNR family for immediate expenses.He shocked with the news and called TNR wife and expressed deep condolences to the family.#RIPTNR pic.twitter.com/SN70iKznpy

TNR rose to fame by hosting the show Frankly Speaking with TNR for the YouTube channel iDreams, in which he interviewed celebrities. The late actor had also taken initiatives to promote independent films. Apart from hosting his YouTube show, he was also an aspiring filmmaker, as he revealed his interest in directing his own film in an earlier interview.

Meanwhile, actor Chiranjeevi awaits the release of his upcoming Telugu movie Acharya. He will be sharing the screen with his son actor Ram Charan, Kajal Aggarwal and Pooja Hegde. He will be seen as a communist in the movie. The makers of Acharya recently announced that the theatrical release of the movie has been postponed in view of the spike in the number of COVID-19 cases in the second wave of infections in the country.

Bollywood Rewind | Sharada: Of love that is beyond labels – The Indian Express

Bollywood Rewind | Madhumati: The fantasy of reincarnation – The Indian Express

Asha Parekh: I was very upset with those holiday pictures of ours. More than me, Waheeda Rehman and Helen were upset – Bollywood Hungama