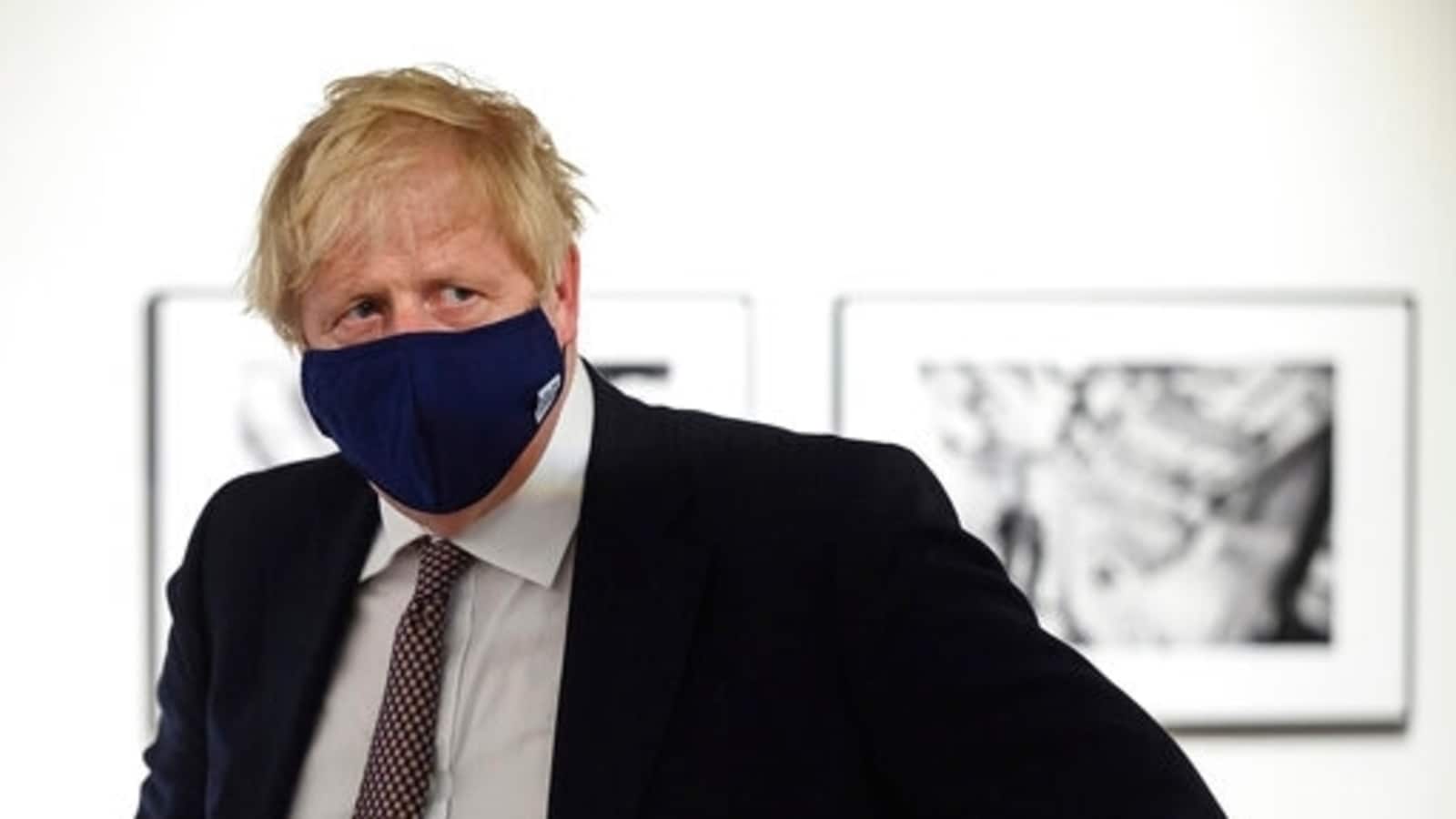 British Prime Minister Boris Johnson has hinted delaying the June 21 reopening, admitting that he is less optimistic about the easing of restrictions than he was at the end of May. Speaking to Sky News at the G7 Leaders’ Summit 2021, Johnson said the Delta variant of Sars-CoV-2, first identified in India, is more transmissible and the cases, along with the levels of hospitalisation, are increasing.

“Now, we don’t know exactly to what extent that is going to feed through into extra mortality, but clearly it’s a matter of serious, serious concern,” the UK PM told Sky News on Sunday.

The final step of the United Kingdom’s planned four-step roadmap out of lockdown has seemingly been thrown in doubt with the rise of the Delta variant. Amid warnings of Britain facing a third wave of coronavirus disease (Covid-19), Public Health England (PHE) said in a report on Friday that the Delta variant is 60 per cent more transmissible than the Alpha variant, first detected in Kent, England.

PHE had recently announced that the Delta variant has become the dominant variant of concern in the UK, overtaking the Alpha variant.

“What we want to do is make sure that the road map is irreversible, but you can’t have an irreversible road map unless you’re prepared to be cautious. Some of the data is still open to question, but we’ll be making an announcement on Monday,” Johnson told the British news channel.

The Independent Scientific Advisory Group for Emergencies (SAGE) has also warned against progressing with the last stage of the roadmap, saying there is “increasing evidence that vaccine efficacy is compromised against this variant.” The independent group of scientists said that there is some evidence that protection from two doses of vaccine against Covid-19 wanes after a number of months, particularly in the elderly.

In the UK, cases of the Covid variant identified in India double in one week – CNBC

Covid-19: Covid cost to last for ‘decades’ – and is UK a variant breeding ground? – BBC News